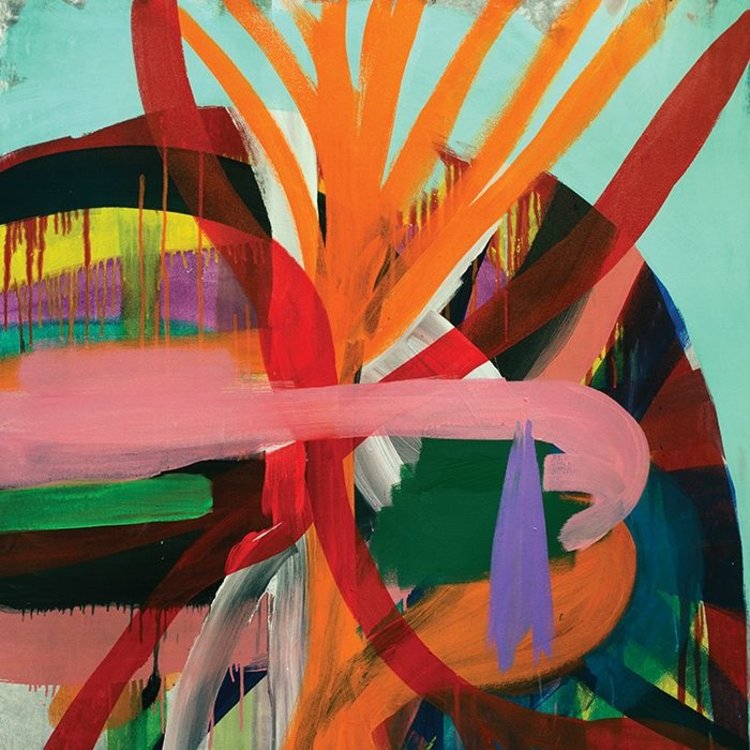 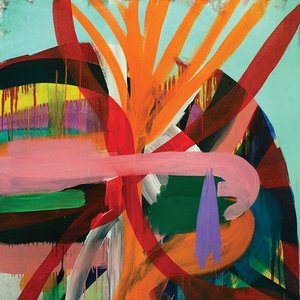 Few albums in rock ‘n’ roll history have seen its creator’s obsession veer so close to self-destruction, as Yak’s The Pursuit Of Momentary Happiness. For singer, guitarist and driving force Oli Burslem, making his band’s second album became about pursuing his artistic vision at the expense of all else, including his own financial security, and mental health. Who else these days invests every single penny available to them into recording, to the point where they become homeless? If you’ve ever asked yourself, “Where have all the guitar rockstars gone?,” we have an answer: they are sleeping in the back of an old Citroën in a London alleyway awaiting the release of their hard-earned masterpiece.

Listening to The Pursuit Of Momentary Happiness, you frequently feel the white-knuckle monomania of Yak’s mission. It’s one of those once-in-a-decade records, whose sheer sense of belief and commitment pulsates through every nanosecond of boundary-breaking sound – like Spiritualized’s Ladies And Gentlemen We Are Floating In Space, and Tame Impala’s Innerspeaker, both of whose creators had a part to play in its genesis.

Guitar music is alive and well on The Pursuit of Momentary Happiness, and with Yak on the scene, we expect it’s not going anywhere.