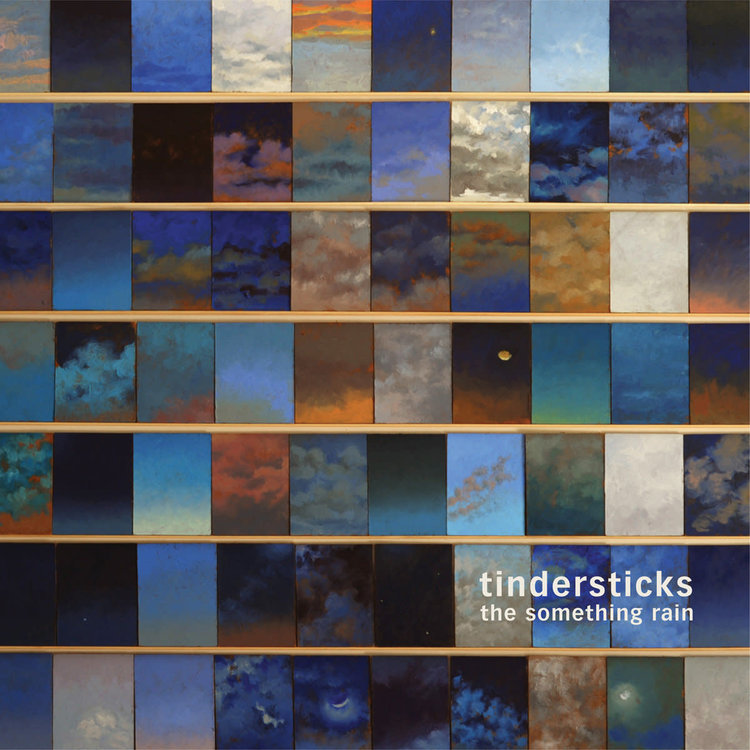 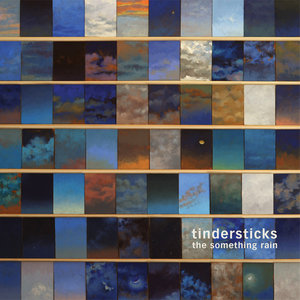 Tindersticks / The Something Rain (180 Gram)

Vinyl LP pressing. 2012 album from the British Alt-Rock band led by singer/songwriter Stuart Staples. The Something Rain brims and bristles with canny narrative thrust. Slinky, supple compositions are spiked with plenty of barbed edges and sparkling fizz. Right out the gate, album opener "Chocolate" features David Boulter's sequel to the spoken-word classic "My Sister" from Tindersticks' 1995 eponymous release. Boulter narrates the story while the band works up a brilliant, brewing crescendo, abetted by the swirling horns of long-time collaborator Terry Edwards. This is indeed a new Tindersticks classic edgier, more exuberant and more expansive.