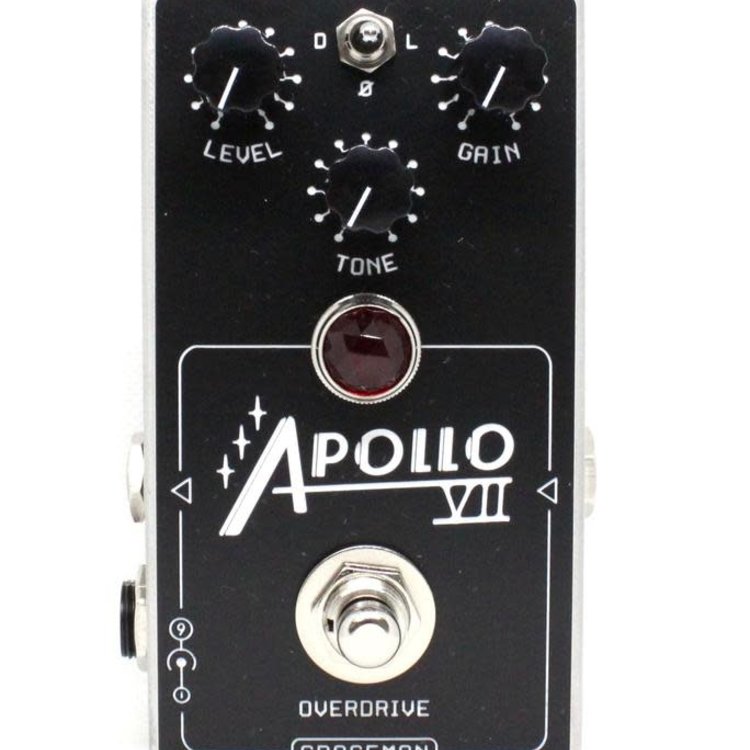 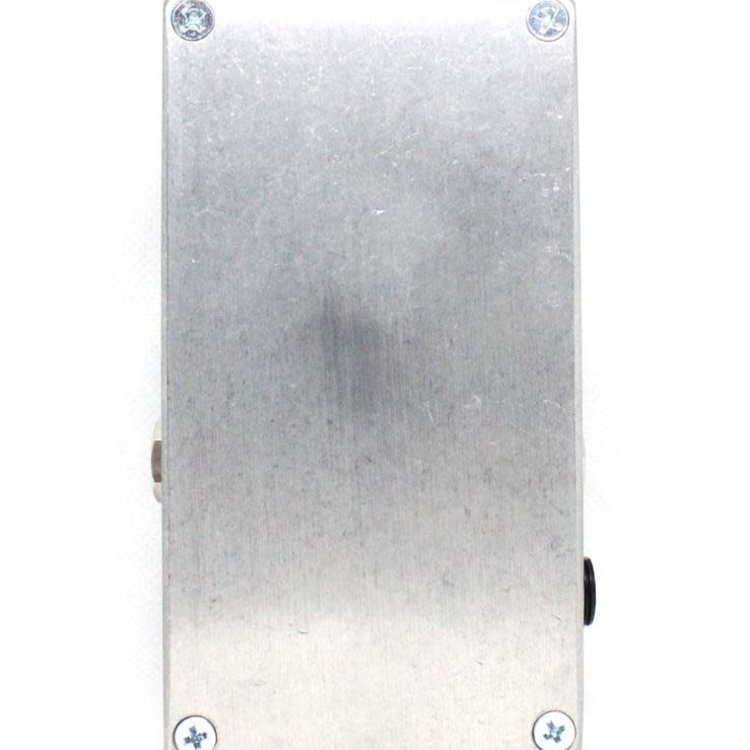 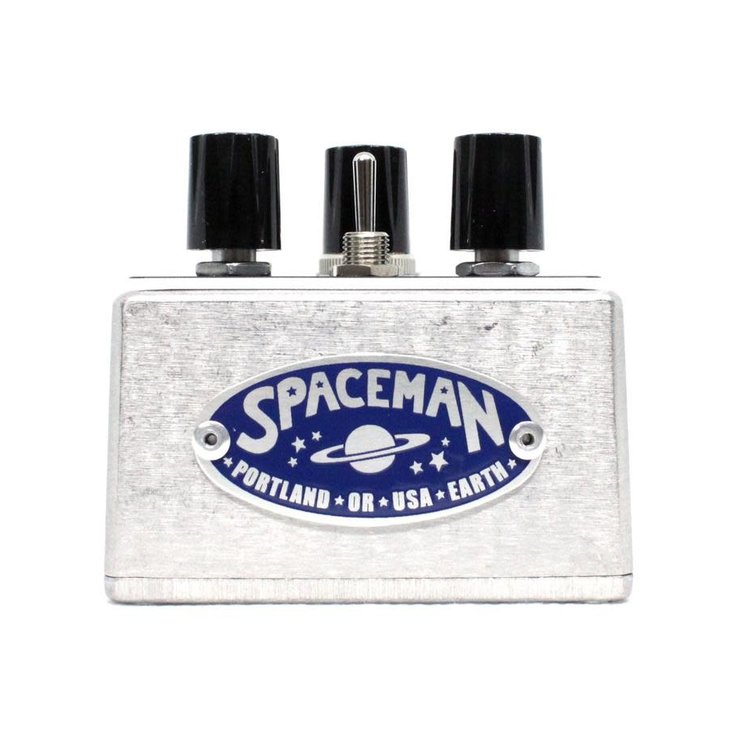 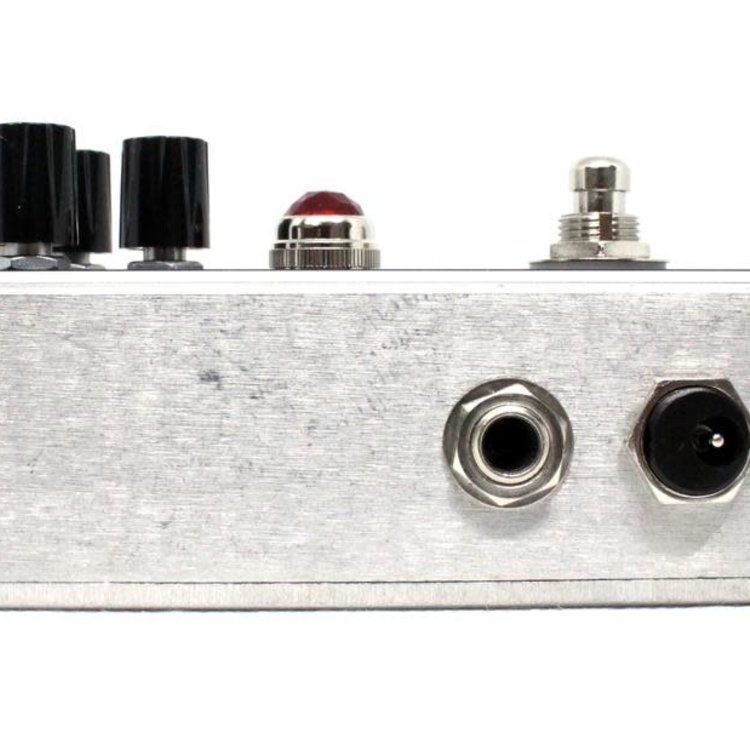 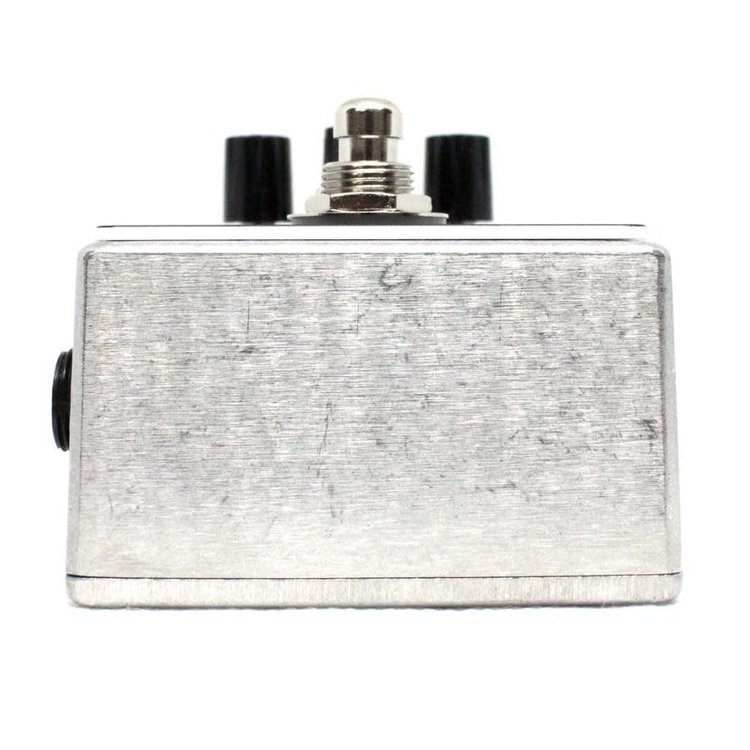 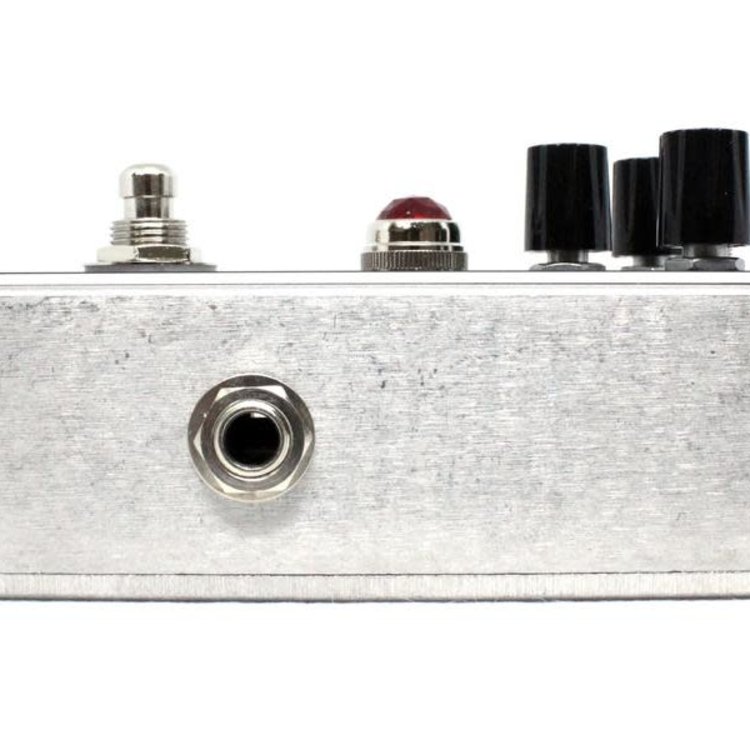 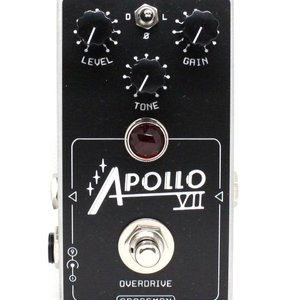 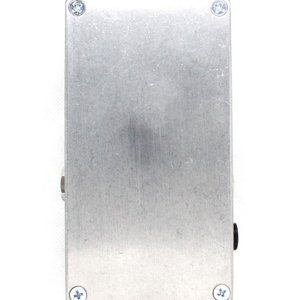 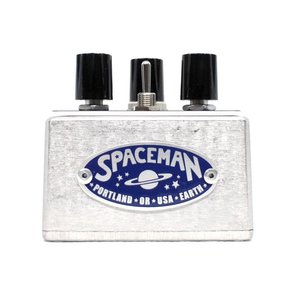 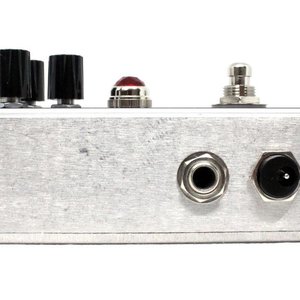 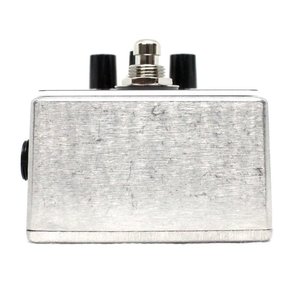 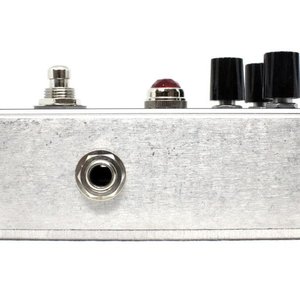 B's Music Shop.
Description
Introducing The Apollo VII
"The Apollo VII is a rich, medium-gain overdrive pedal with an intuitive and diverse sound palette. Inspired by the incredible response to the Voyager I tremolo, we've carefully extracted the drive and tone-shaping elements to create the Apollo VII. Familiar sounds and new features collide in this explosive new design.

The simple control interface houses new and refined features while offering the highly regarded tone of the original. As a tribute to the Apollo VII, NASA’s first three person mission, there are three controls: level, gain and tone. Each has been optimized to offer a wider variety of sounds, with up to 40dB of gain on tap. The toggle switch also provides three options: LED clipping, silicon diode clipping, and no diodes. LED clipping offers mid-range focused grit - this is the sound of the Voyager I. Silicon diode clipping provides a more compressed and aggressive sound with a smoother decay tail. With no clipping diodes in circuit, the Apollo VII becomes much more touch-sensitive and will growl and bark with astounding dynamic variation.

Hand-wired and built in Portland, Oregon, the Apollo VII features true-bypass relay switching with a soft-touch footswitch. On top of the cast-aluminum enclosure sits a durable, engraved vinyl faceplate and jewel indicator light. This pedal is built to last a lifetime both on Earth, or in the vacuum of space."
By using our website, you agree to the use of cookies. These cookies help us understand how customers arrive at and use our site and help us make improvements. Hide this message More on cookies »