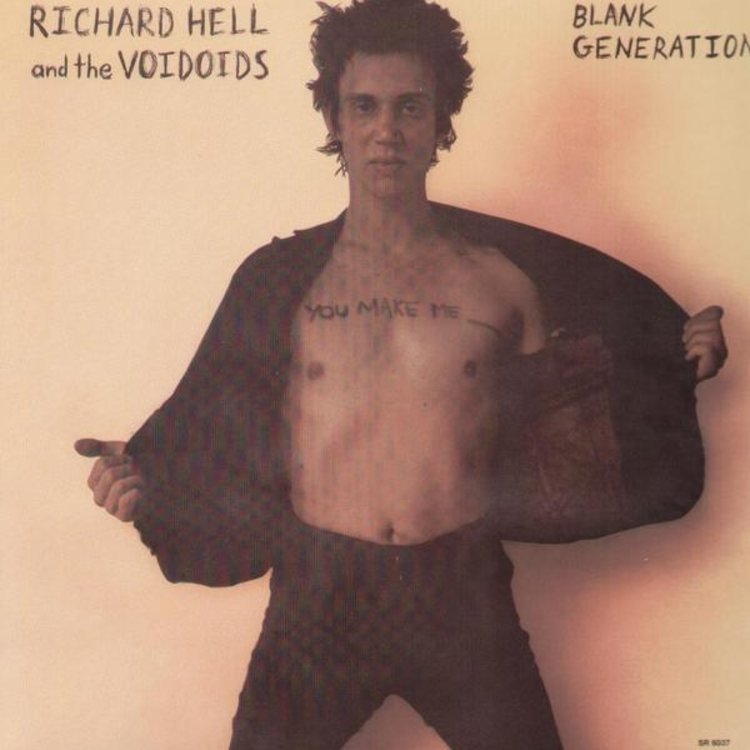 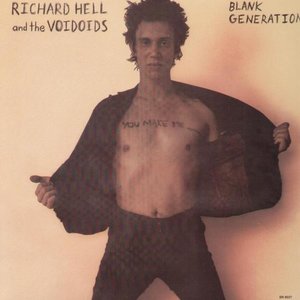 Richard Hell's place in the annals of music history would be assured if all he did was be in the first rock band to play at CBGB's, but his long list of accomplishments extends far beyond merely that. Often credited with devising the standard punk rock look of spiked hair, drawn-on shirts, and safety pins, (A look that producer Malcolm McLaren would co-opt for the Sex Pistols) Hell's raucuous musicianship can be heard with innovative early punk groups like Television, Neon Boys, Johnny Thunders & The Heartbreakers, and his own solo project Richard Hell & The Voidoids. (Which had over the years featured the likes of guitarist Robert Quine, Marc Bell of The Ramones, Jody Harris of The Contortions, and numerous others in its lineup.)

In 1977 the band released their full-length debut on Sire Records, titled Blank Generation, after a novel that Hell had been working on that the time. While the album was not a major commercial hit, it was a revelation among rock critics, and received widespread praise. The combination of Hell's arty, philosophical lyrics, alongside Quine's virtuostic guitar work, laid out a solid blueprint of the punk rock movement, and dubbed the Voidoids as one of the definitive bands of the New York music scene of the time. Blank Generation's nihilistic message was a key inspiration for UK punk anthems like Sex Pistols' "Anarchy In The UK", The Clash's "London's Burning", and others, and would also go on to influence groups like Sonic Youth and Minutemen.