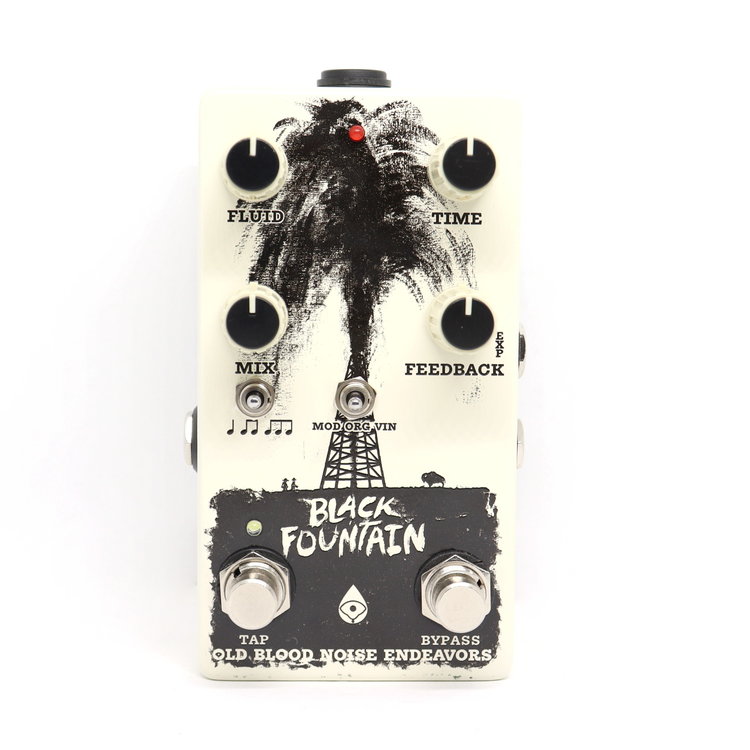 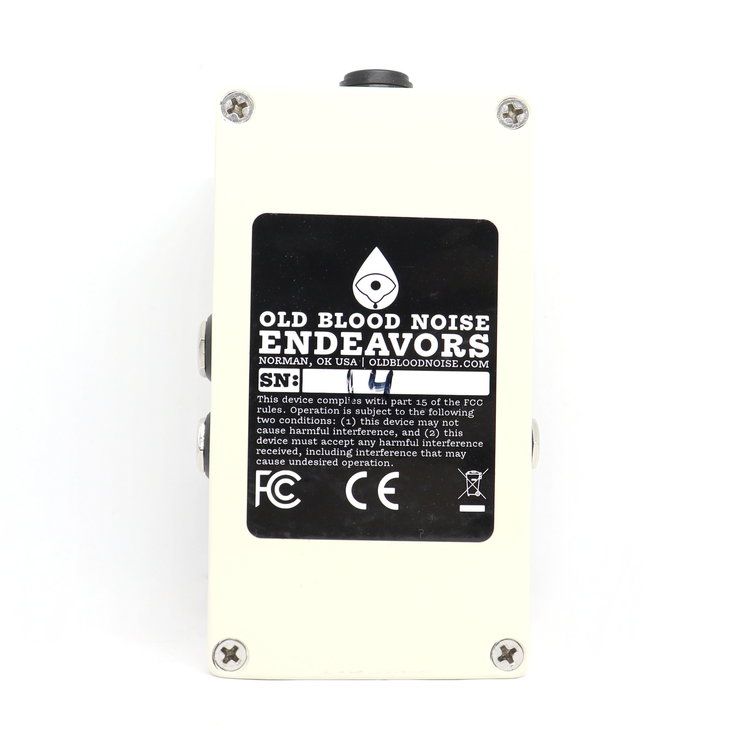 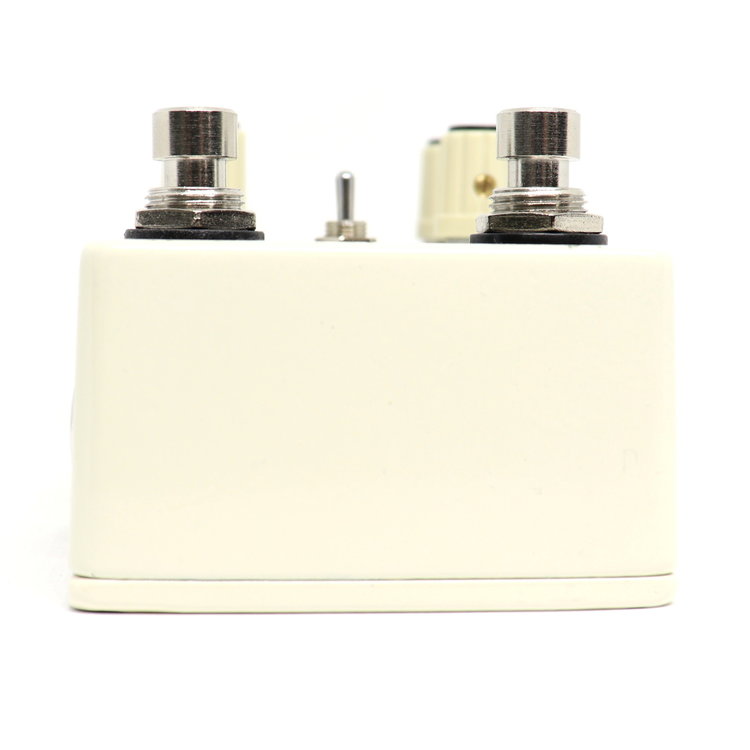 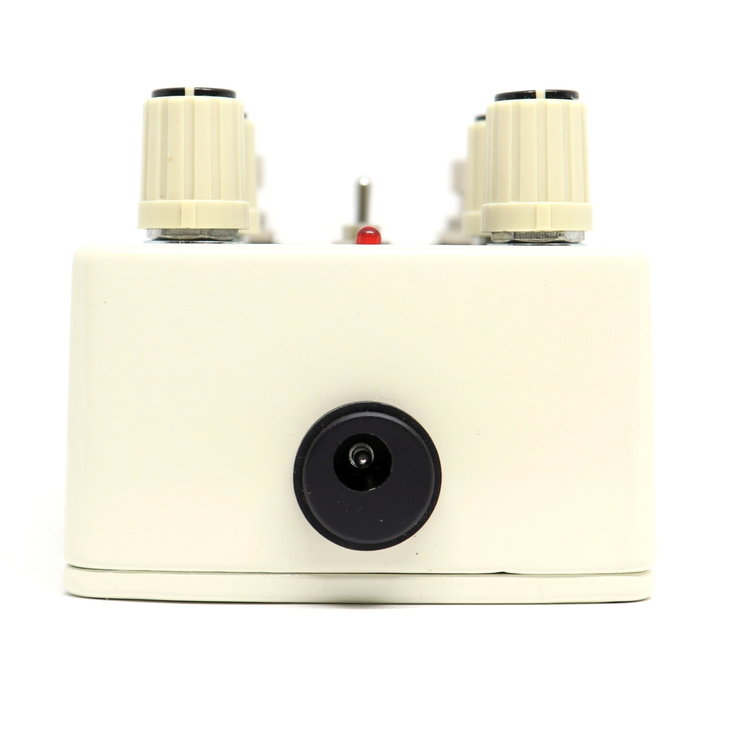 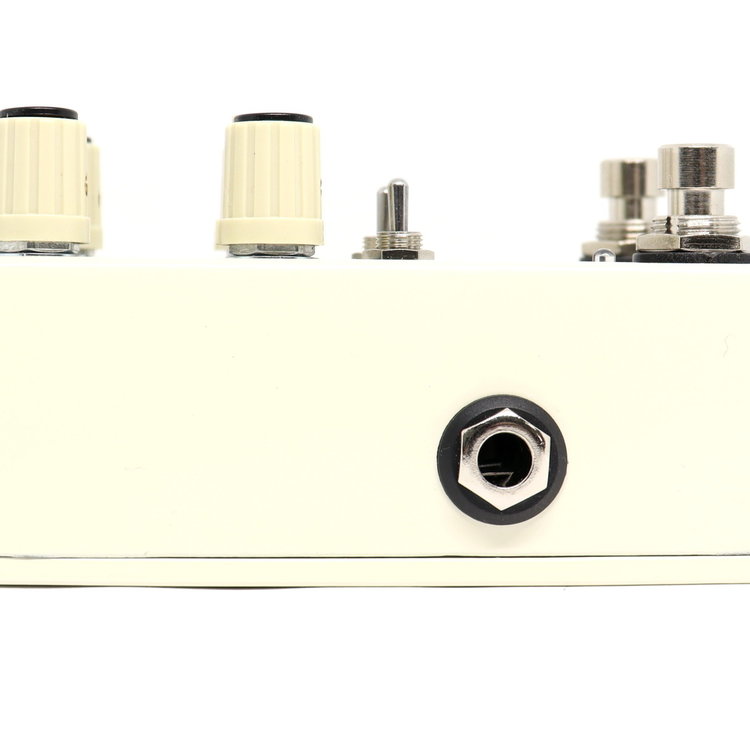 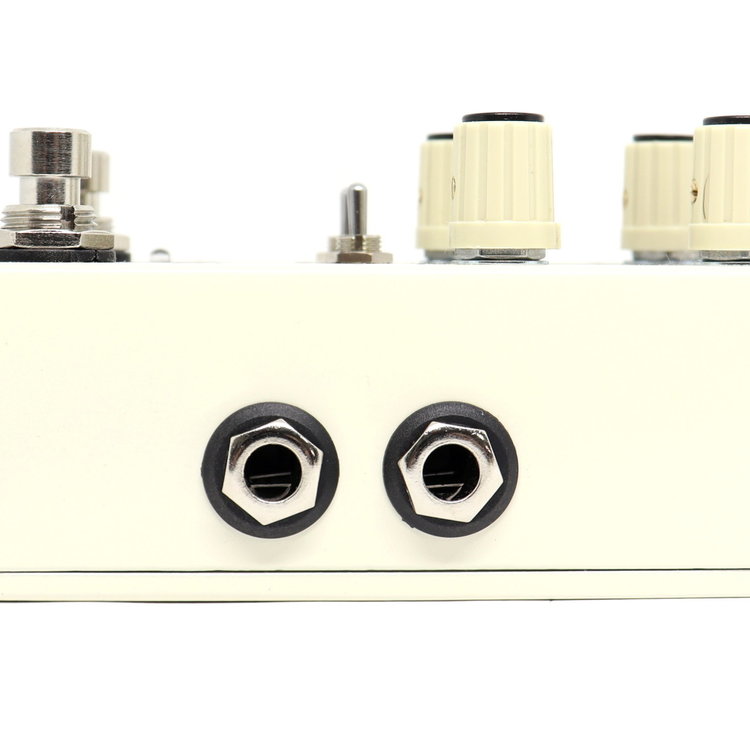 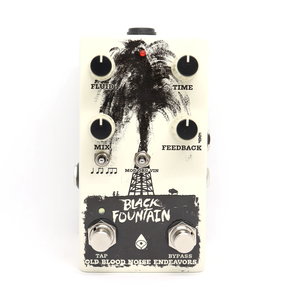 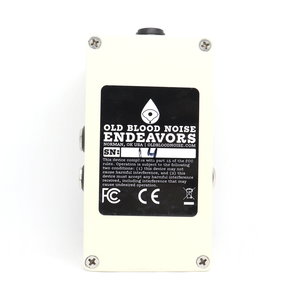 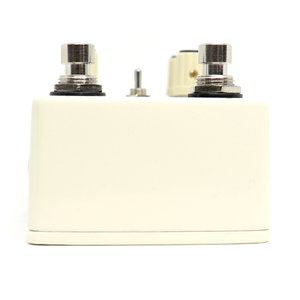 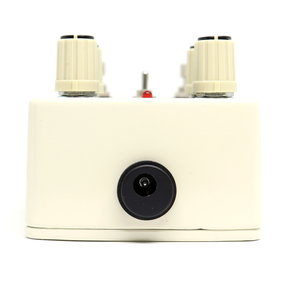 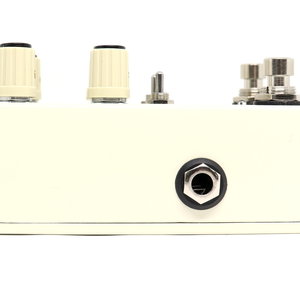 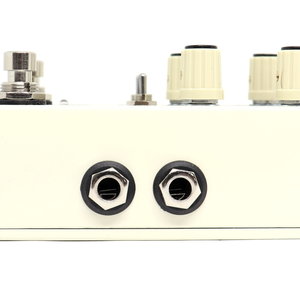 The Black Fountain captures the sound of vintage oil can delay units, which processed the instrument signal through actual oil in order to create warm, modulated repeats unlike anything else. This previously rare and unwieldy sound is now available in the Black Fountain, which features three modes and ample control over the signal.