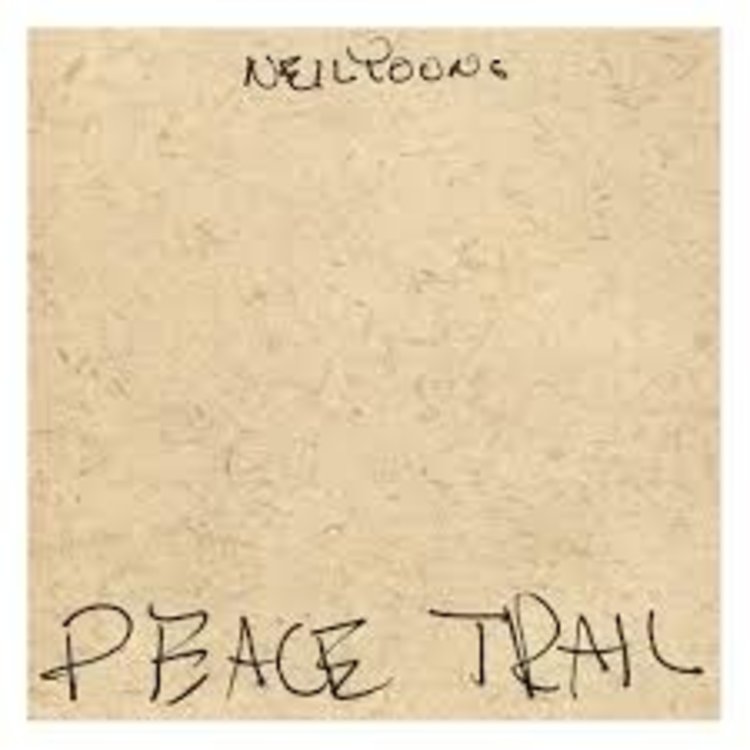 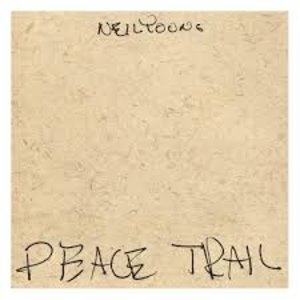 Neil Young matches the fire in his belly to the poetry from his pen for one of the most gripping outings of his long career. This riveting collection, a spare acoustic-electric hybrid, seethes with righteous indignation over a plethora of social and political injustices, but also soothes with deeply felt empathy for those on the receiving end of iniquity." — Los Angeles Times

Peace Trail features all new songs that Young wrote since the release of his album Earth, in June 2016. This new album is primarily acoustic and reflects an intimate, sparse approach to each of the 10 songs within. Peace Trail was recorded at Rick Rubin's Shangri-la Studios and features Young on vocals and guitar, Jim Keltner on drums, and Paul Bushnell on bass. It was produced by Young and John Hanlon, mixed by John Hanlon.

Most recently Young previewed five songs from the album during his performances during the Desert Trip Festival, in Indio, Calif. which both Rolling Stone and Entertainment Weekly summed up as simply "explosive." "Neil slashed and bashed at his guitar, the sound intense and nearly out of control." — Rolling Stone