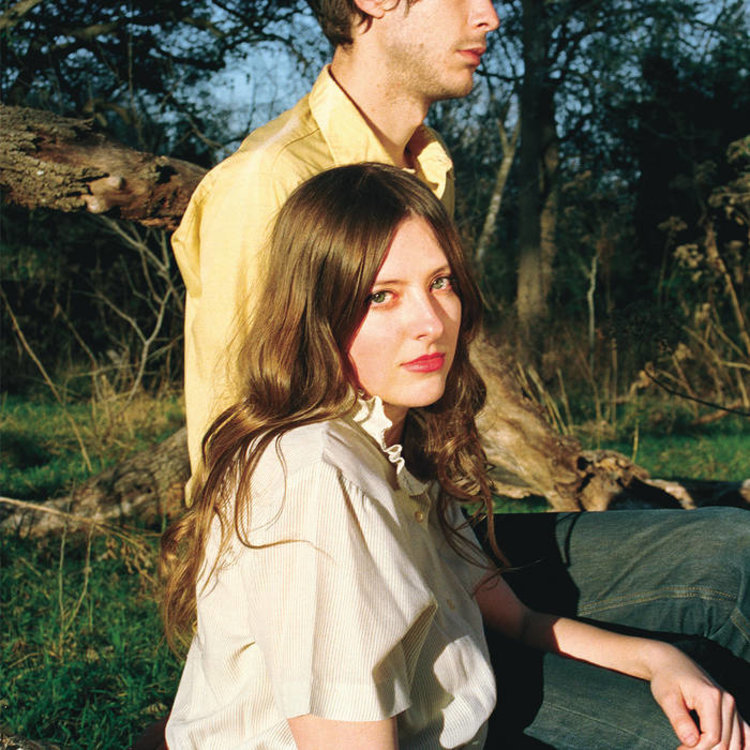 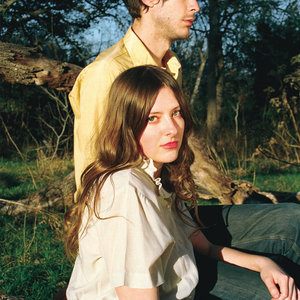 In a small-town South of Austin, Texas vocalist and songwriter Molly Burch is relaxing in her sunny country home. The 27-year-old is enjoying the calm before the storm that will kick start when her much anticipated sophomore album First Flower hits the public. The Los Angeles native has found tranquility in the outskirts of Texas, appreciating time on the front porch as cicadas sing in the distance behind her.

Burch burst onto the music scene in 2017 with her debut album Please Be Mine, a ten-track ode to unrequited romance that she wrote after studying Jazz Vocal Performance at the University of North Carolina in Asheville. Please Be Mine earned praise from critics for her smoky, effortless vocals and bleeding-heart lyrics.

“I was really blown away with how many people told me that the music has helped them through their own break-up,” she says of Please Be Mine. “I was just so moved by that. I never expected it. I was aware that people were actually listening to my music and having a positive experience, so [with the next album] I wanted to reveal my own struggles with fear and anxiety.”

After a year of touring Please Be Mine all over North America, Europe and the UK, Burch returned to Texas to decompress. All of a sudden, she was devoid of stimulation with nothing but time on her hands.

“I was scared of not being able to write a great follow-up album,” Burch admits. “I was in that state, but I had so much time that slowly I was able to get some music out of myself. I would force myself to write every day. I gave myself a regiment. Once I got a few songs, then I had the confidence to keep going.”

Burch bounced her ideas off her bandmate and boyfriend Dailey Toliver who would contribute guitar parts and orchestration suggestions. The hurricanes kept them locked at home, where they forced themselves to record demos and pump out as much material as possible. Slowly, the album took shape and First Flower became real. When it came time to record, Burch chose to work with Erik Wofford at Cacophony Recorders in Austin.

First Flower is a walk-through Burch’s most intimate thoughts. Unlike Please Be Mine, which focused on the contentious depression of heartbreak, First Flower explores broken friendships, her relationship to her sister, and more importantly, how Burch learned to fight overwhelming anxiety. Burch is a soft-spoken, careful person who shoves her nervousness away on a daily basis.

“I feel like people don’t see me as a nervous person,” Burch says. “They don’t realize how nervous I am. I am good at fighting past my inner anxieties. I struggle with the anticipation of experiences.”

First Flower is a bright, beautiful album peppered with moments of triumph. Burch’s voice is as strong and dexterous as ever, displaying her incredible range and professionalism as a vocalist. Opening track “Candy” is a swinging, playful hit, while “Wild” deals with pushing away fear. Songs like “Next to Me” and “Dangerous Place” examine failure and distance, and the title track “First Flower” is classic Burch, a simple love song that makes your skin raise with goosebumps when she breaks into the chorus. But the album’s true stand-out is “To The Boys”, a courageous, sassy fuck-you to her own self-deprecation where she learns to love all the things she hated about herself. “I don’t need to scream to get my point across/I don’t need to yell to know that I’m the boss,” she coos over a sparse guitar riff.  “I’ve always been told my whole life to speak up,” explains Burch. “I needed to embrace that and not care what people think.”

The album closes with “Every Little Thing”, a haunting, airy ballad that sounds like something Judy Garland would have sang while drowning her pain in pills and alcohol. First Flower is a shapely sonic stage to let Burch shine on. The composition and production carefully constructed to compliment and not over power.

“I do not have the answers by any means, but I wanted to talk about those imperfections,” says Burch. “I wouldn’t want someone who listens to my music to think that I have it all figured out. I don’t. First Flower is me being transparent.”