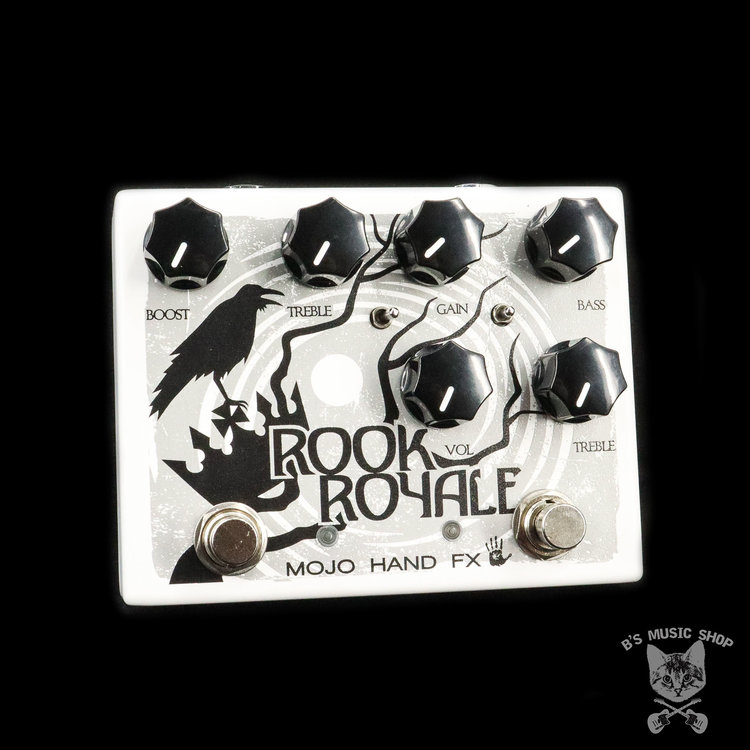 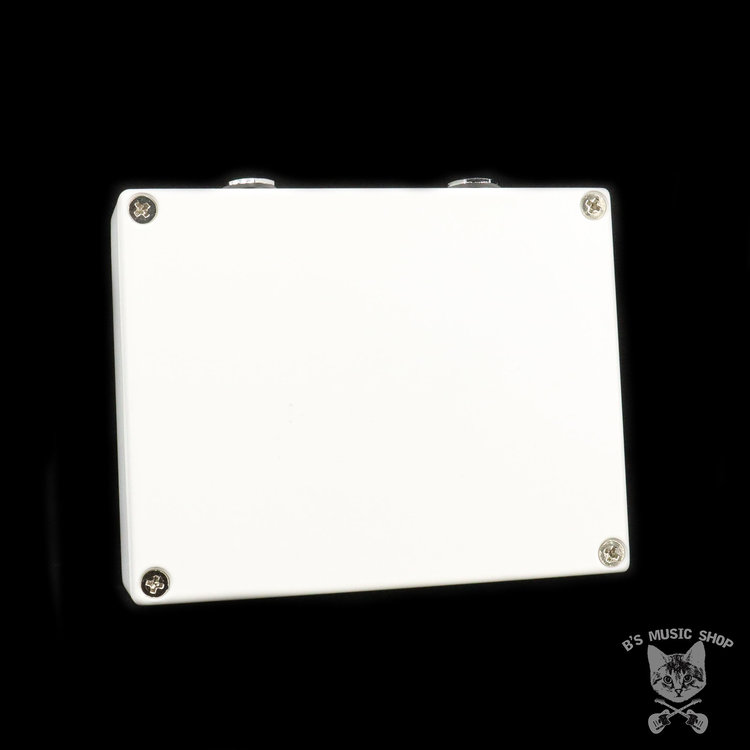 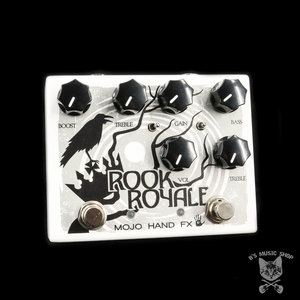 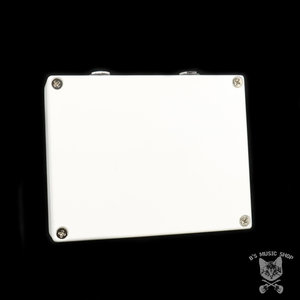 Since its release back in 2011, the Rook Overdrive has been hailed as the “New Standard of Boutique Overdrives” and has been seen on the pedal boards (and heard on albums) of numerous top shelf players including:

With its Baxandall-driven EQ section and 3-way voicing switch, the Rook’s versatility has verged on uncharted territory for a small, simple 4-knob OD. It was this combination of versatility, sound/build quality and affordability that led to the Rook being named “Pedal of the Year” by What’s That Dude Play in ______ .

The standard Rook gets an upgrade with the Rook Royale, which includes a simplified two knob version of the EP-3 based Speakeasy for added versatility.