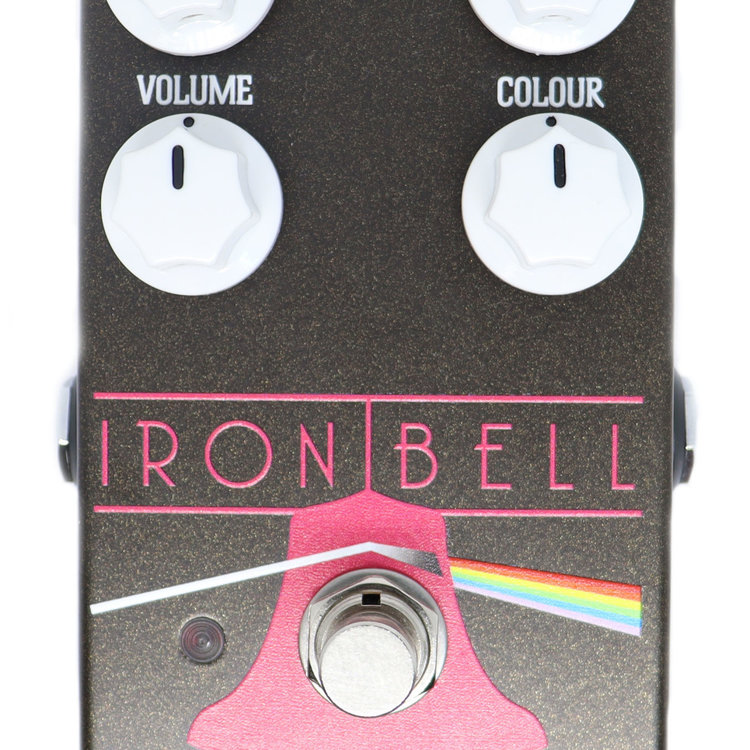 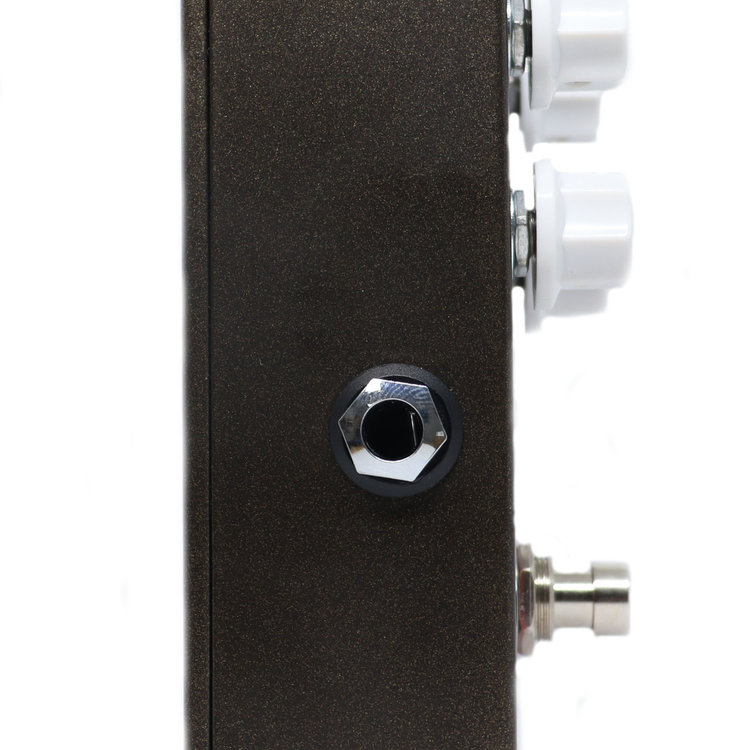 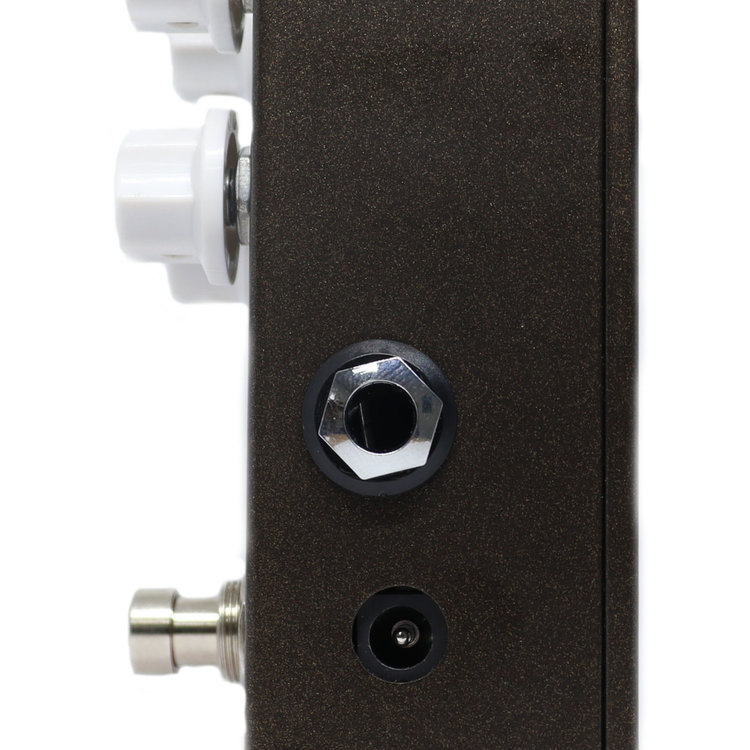 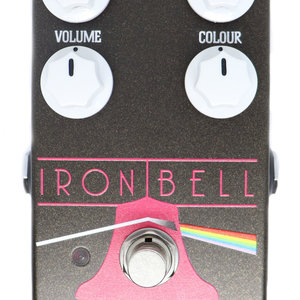 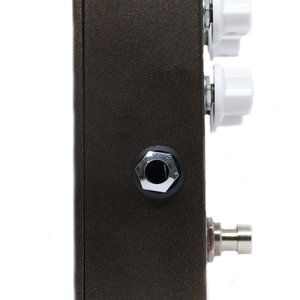 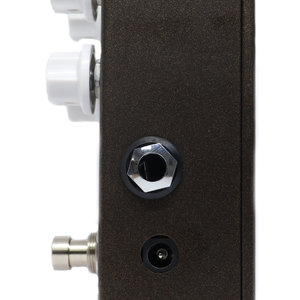 David Gilmour’s lead guitar tone throughout the years has consistently been as varied as it is sought after. Numerous different fuzzes, overdrives, and boosters coupled with various amps and guitars have created some of the most gloriously rich and vibrant tones in the history of rock. It’s clear that no sole effect can duplicate the “Gilmour sound," but when it comes to fuzz his go to unit for the majority of his career has been the legendary Big Muff. However, with so many different incarnations and variants being employed at different time periods, his tone has remained extremely difficult and elusive to pin down.

The Iron Bell isn’t based on any particular Muff circuit. Instead, Mojo Hand FX tweaked it to be a platform that is wide, yet focused. Unlike the Colossus Fuzz which is based on the Sovtek/Civil War era Muff, the Iron Bell is voiced to be very open and rich, with an almost 3D-like harmonic quality. Alongside the standard Gain and Volume controls, the Tone and Colour knobs allow you to sculpt the overall spectrum of the EQ. That Iron Bell is tweakable enough that combining it with various set ups and effect combinations will allow an ample array of colors and shades.

The Iron Bell’s main focus isn’t meant to be “David Gilmour in a box." It’s more of a tonal tool that can be used in countless ways to get the epic, soaring, yet manageable quality of sound that has become the signature calling card of one of music’s most legendary players. The Iron Bell can be much more, and can serve as a tool to take your tone as far as your imagination will allow. 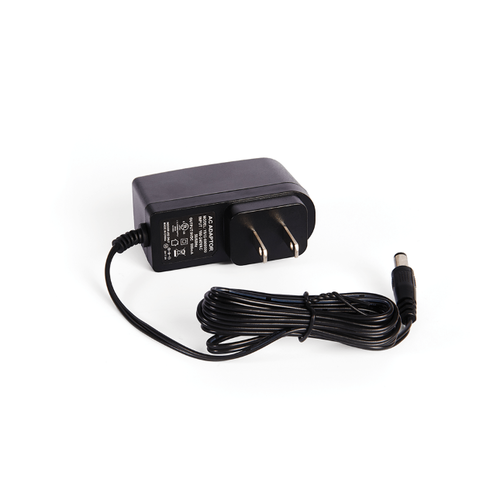 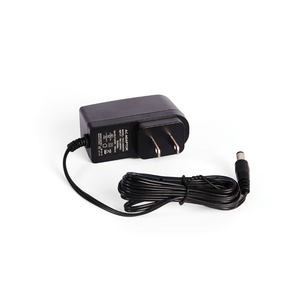 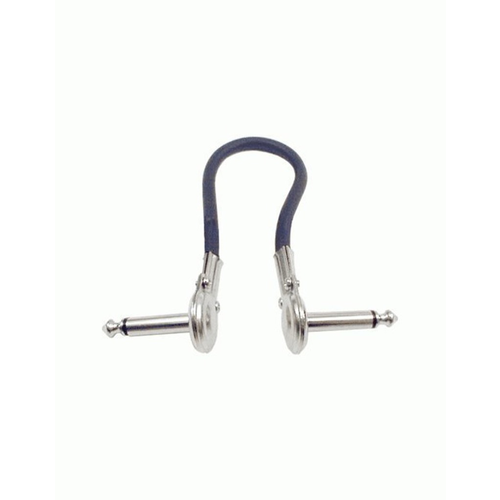 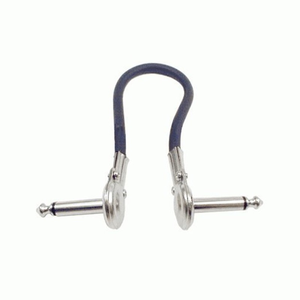 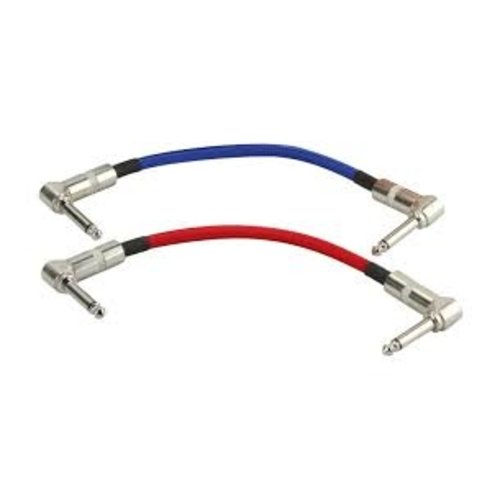 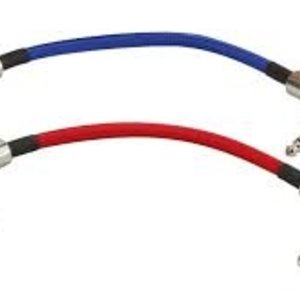 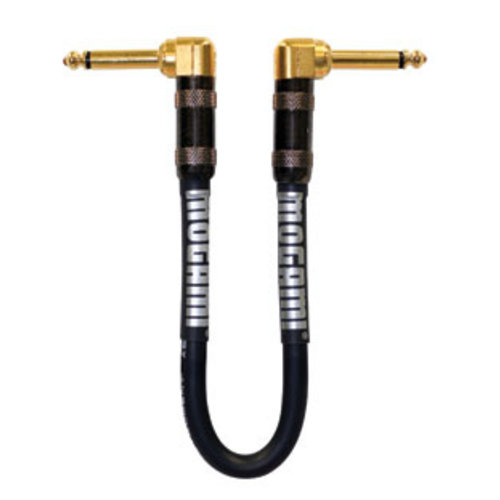 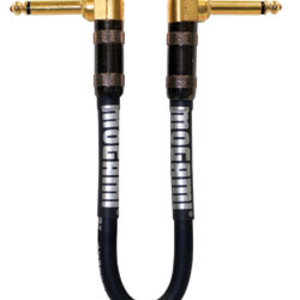 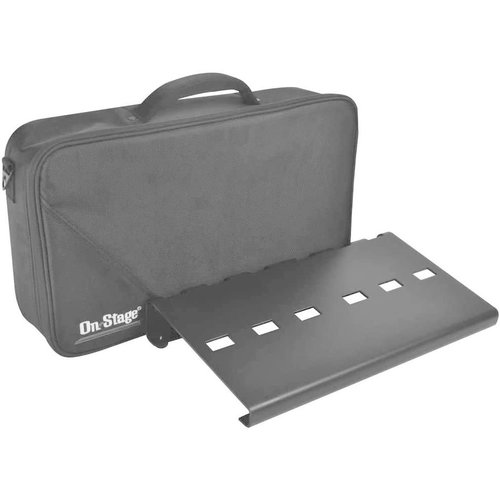 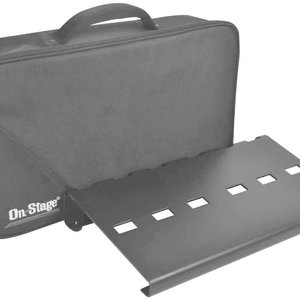 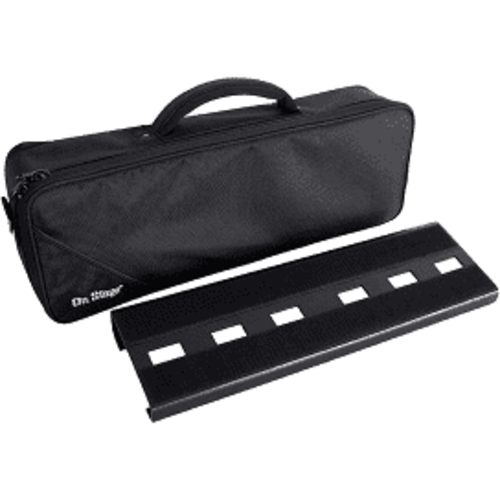 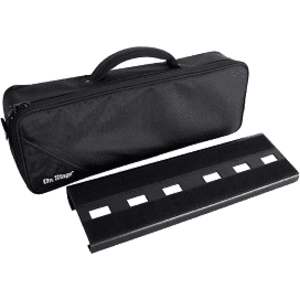 On-Stage
On-Stage GPB2000 Compact Pedalboard with Gig Bag
The GPB2000 Compact Pedalboard enables efficient, prewired set up and transportation for multiple effect pedals.
$64.99
($64.99 Incl. tax)
By using our website, you agree to the use of cookies. These cookies help us understand how customers arrive at and use our site and help us make improvements. Hide this message More on cookies »