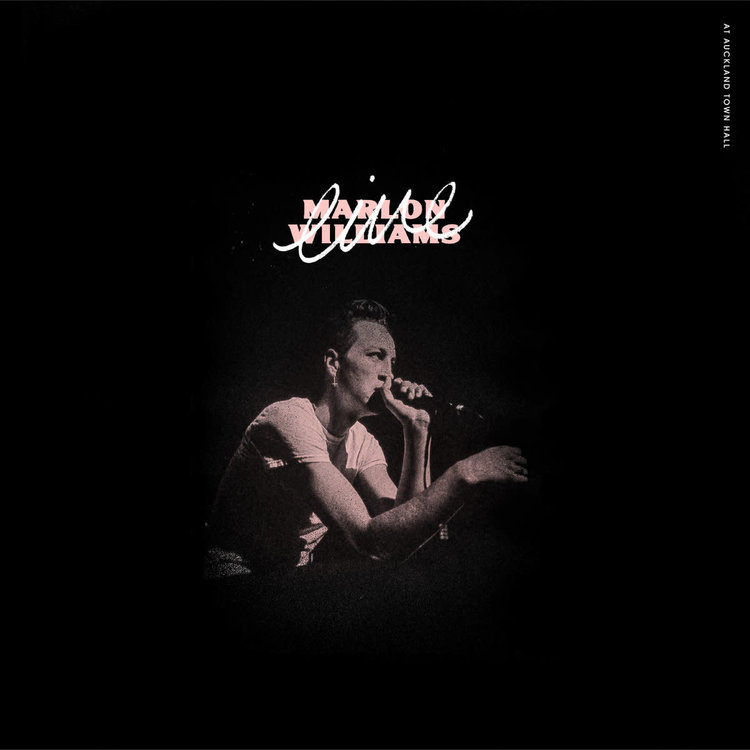 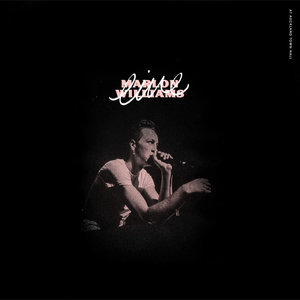 "Well, this is the largest amount of people we’ve ever had in a room to watch us, so it feels pretty damn special," Marlon Williams says, sitting down to the piano during the first night of two sold-out shows at the historic Auckland Town Hall.

May 25th, 2018 was special in many respects. Williams had returned home to New Zealand to close a 60-date world tour for his new album, Make Way For Love. He shared the stage with his second family, The Yarra Benders, with the two evenings at Auckland Town Hall serving as a fitting cap after having toured the globe together over the course of two album campaigns.

Across the past several years on the road, the Marlon Williams live show has taken on an almost mystical status — not just for Williams’ extraordinary voice, but also for the hypnotic command he has over an audience, his seamless blending of genres, and the effortless, instinctive relationship he shares with his band. Live at Auckland Town Hall showcases Williams at his finest, performing a set that includes songs from his acclaimed self-titled debut album, as well as 2018's Make Way For Love, and standalone single, "Vampire Again." The live album also includes previously unreleased covers of Barry Gibb, Yoko Ono, the late Lhasa De Sela, and a Williams live favorite, "Portrait of a Man" by Screaming Jay Hawkins.

Live at Auckland Town Hall captures an artist both early enough in his career to be humbled by the occasion, and developed enough to present a stunning catalogue of music and quality of performance. As Williams’ first official live release, Live at Auckland Town Hall feels sure to enter the canon of great live albums in the years to come, a dazzling snapshot of Marlon Williams’ musical singularity.