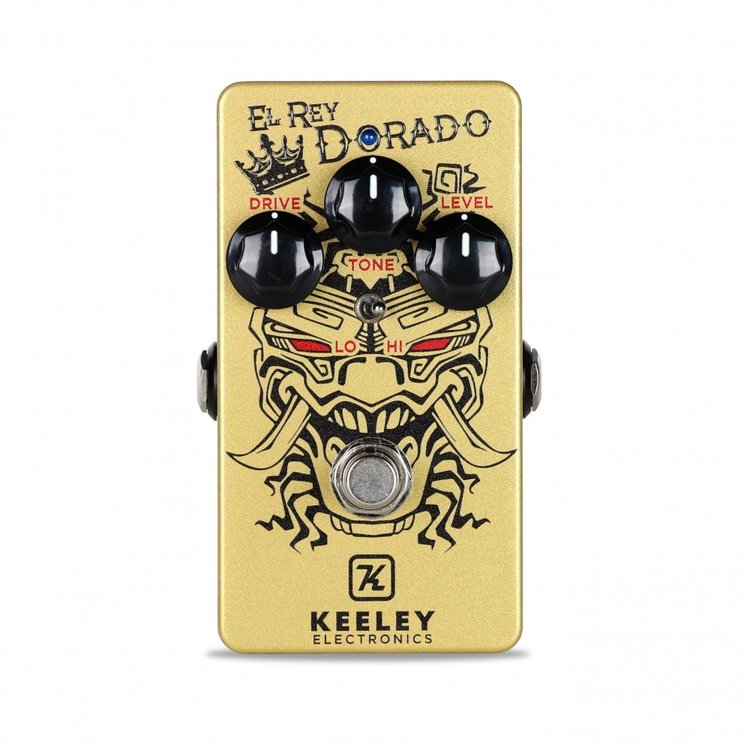 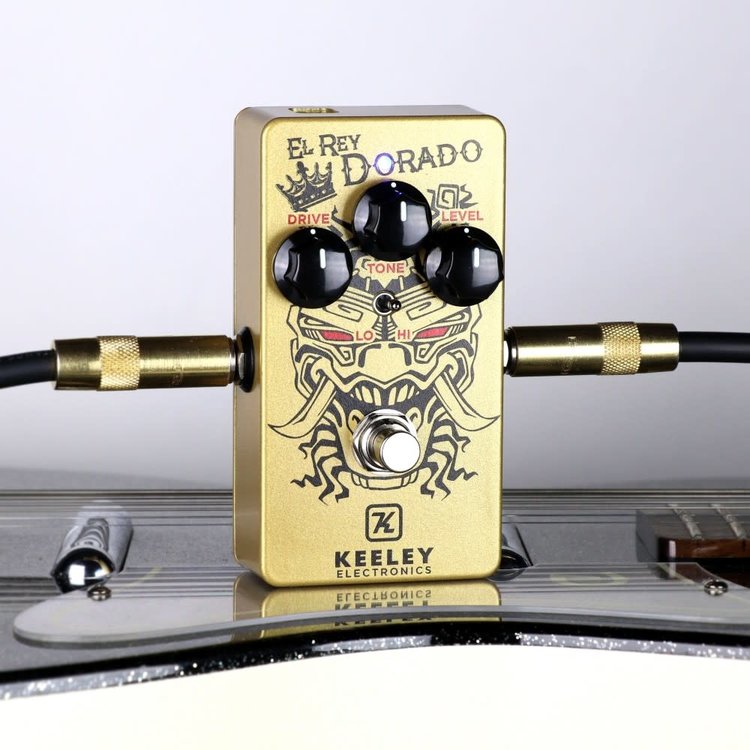 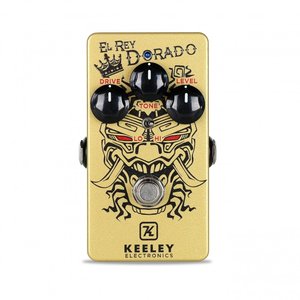 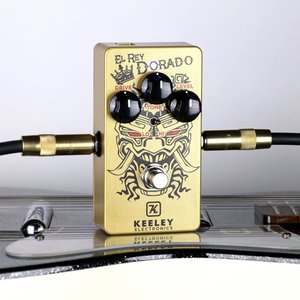 The El Rey Dorado is your go-to box for that Plexi tone.  Yes, there is a wide range of 1960s Plexi Amp Tone in terms of power, which tubes are installed, which speakers and/or cabinet is used, but the El Rey Dorado hits the core tone bullseye!  One of the many reference points for the tone was Robert Keeley's JTM 45/100® full stack.  (It’s a dead-on reissue Marshall® did with crazy cool custom-made–vintage-recreation speakers and dual transformers to transfer the load of the 4 EL-84s!)