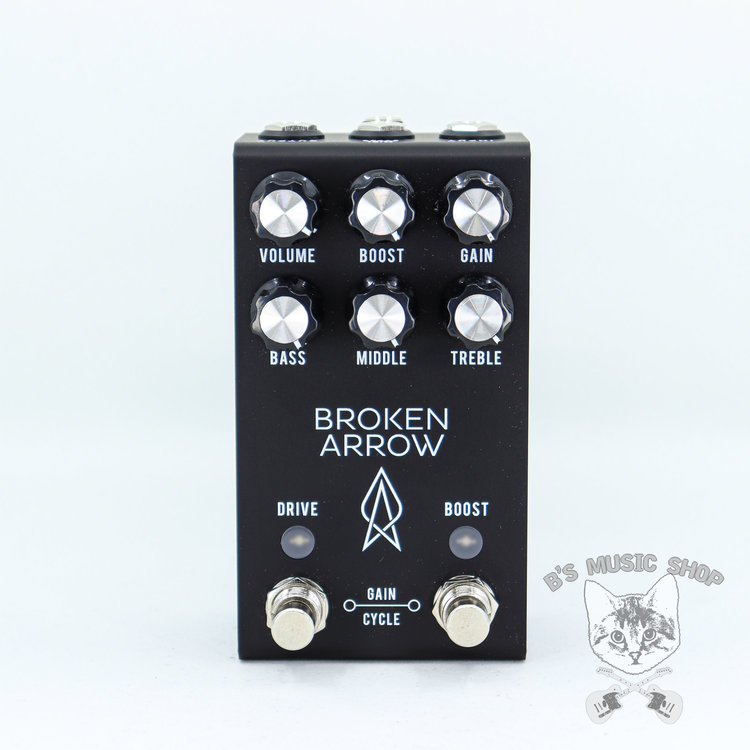 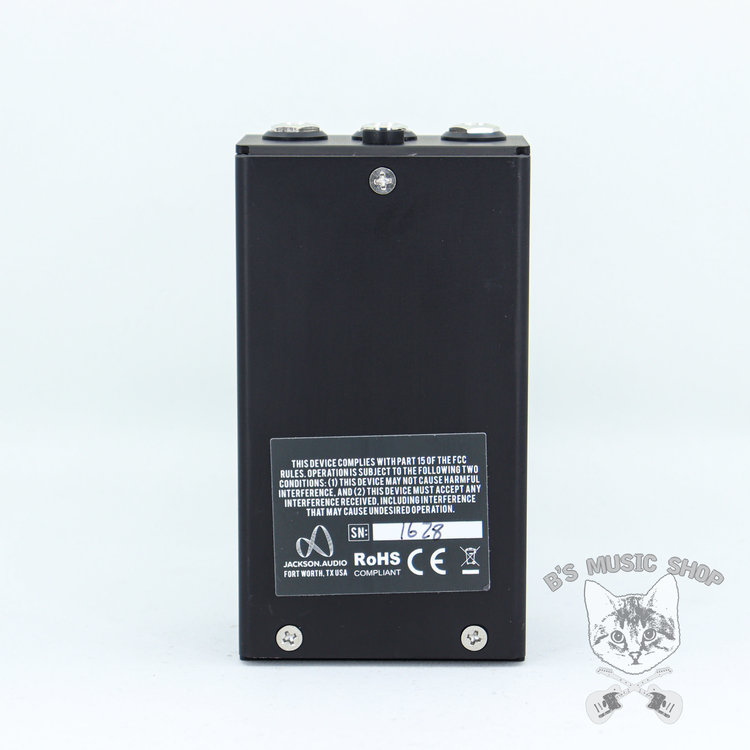 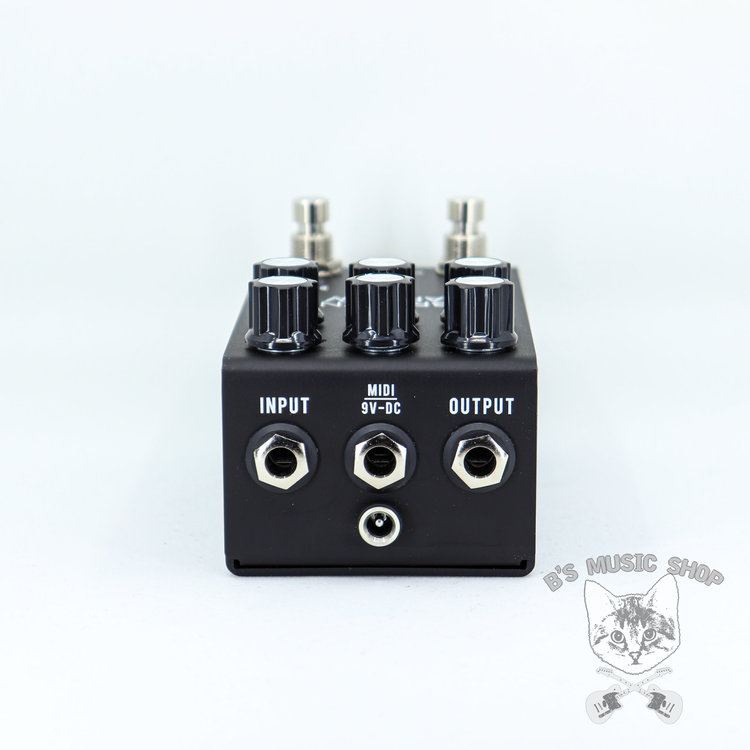 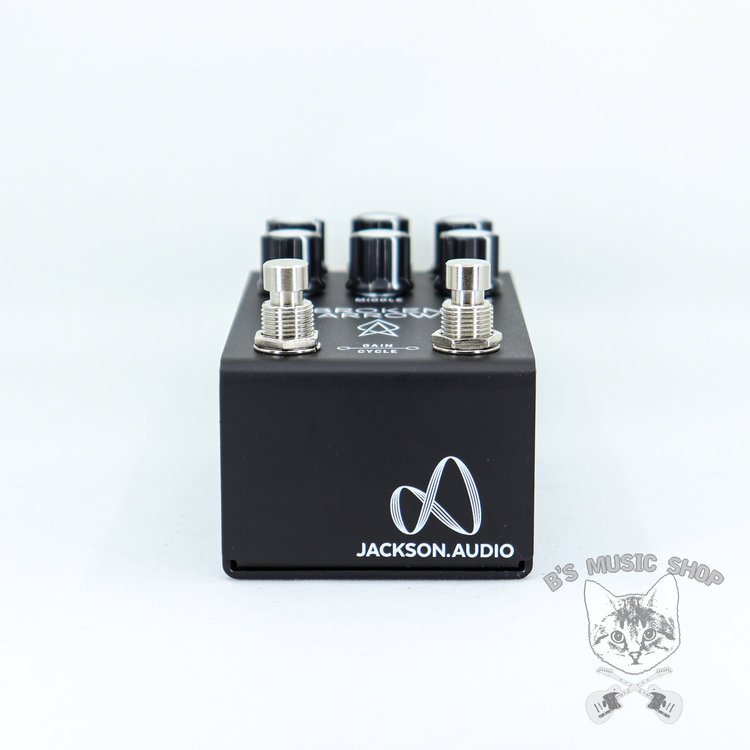 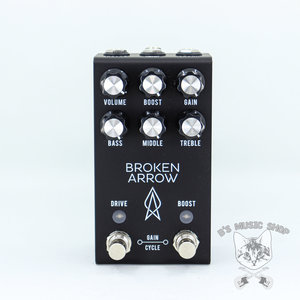 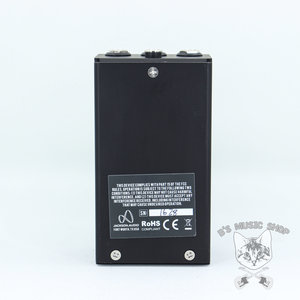 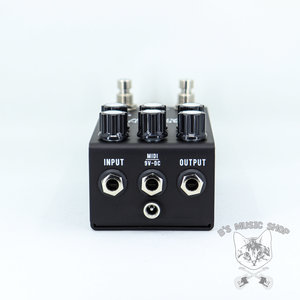 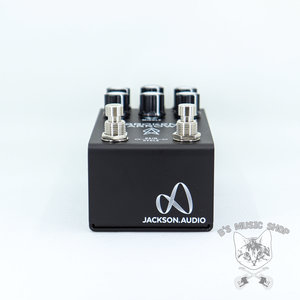 The BROKEN ARROW is a comprehensive overdrive platform that is designed to give guitarists an incredible range of overdriven tones with innovative features never before seen in ANY overdrive pedal ever made!

The boost circuit is in its own true bypass loop which means it can be used independently of the DRIVE circuit. The boost circuit in the BROKEN ARROW is a MOSFET based boost much like the AMP MODE found in Jackson Audio's best selling PRISM Preamp pedal. To activate/deactivate the boost circuit simply press the BOOST footswitch.

One of the things that makes the boost in the BROKEN ARROW different from other boosts on the market is that it has 4 presets available. Each preset is EQ’d slightly differently to allow it to alter how it interacts with the overdrive circuit in the BROKEN ARROW or any other pedal you may have in your rig.

The BROKEN ARROW allows for 4 different presets of clipping diodes which themselves drastically alter the tone and feel of the way the overdrive clips and distorts.

To top it off, the DRIVE circuit of the BROKEN ARROW has a 3 band active EQ. The EQ circuit features a studio grade EQ that gives tremendous tonal flexibility to the BROKEN ARROW. Based on the legendary Baxandall EQ that is featured in countless studio EQ’s, the BROKEN ARROW EQ takes this circuit and tailors it for guitarists! We spent tons of time on this EQ dialing it in so it would hit all the frequencies that guitarists need to adjust, and then sweetened it by removing the ear fatiguing highs and lows that can appear at extreme settings.