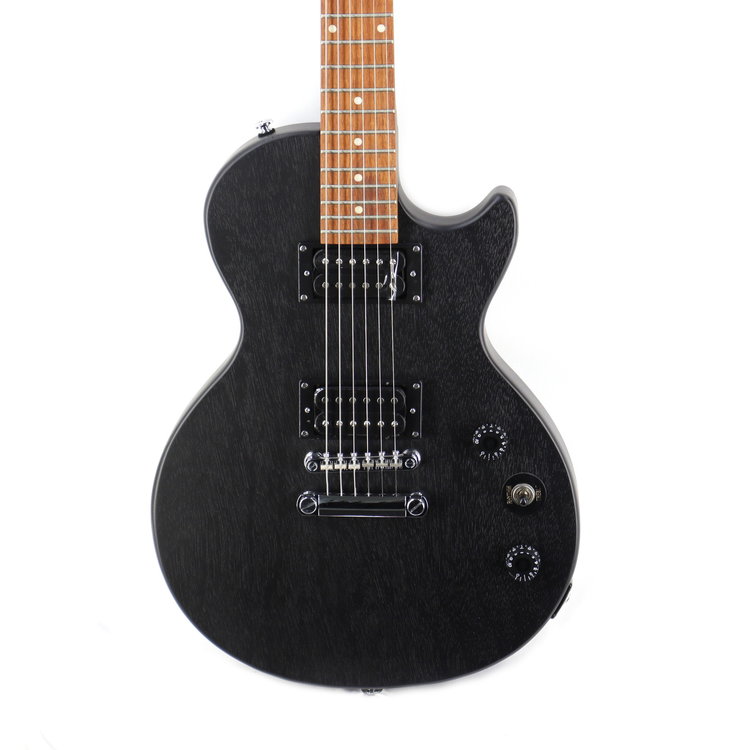 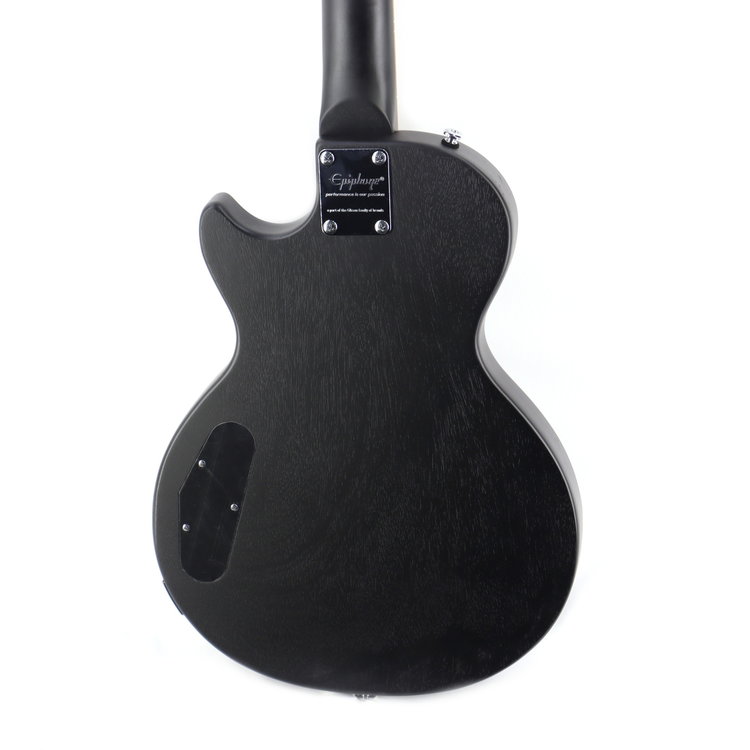 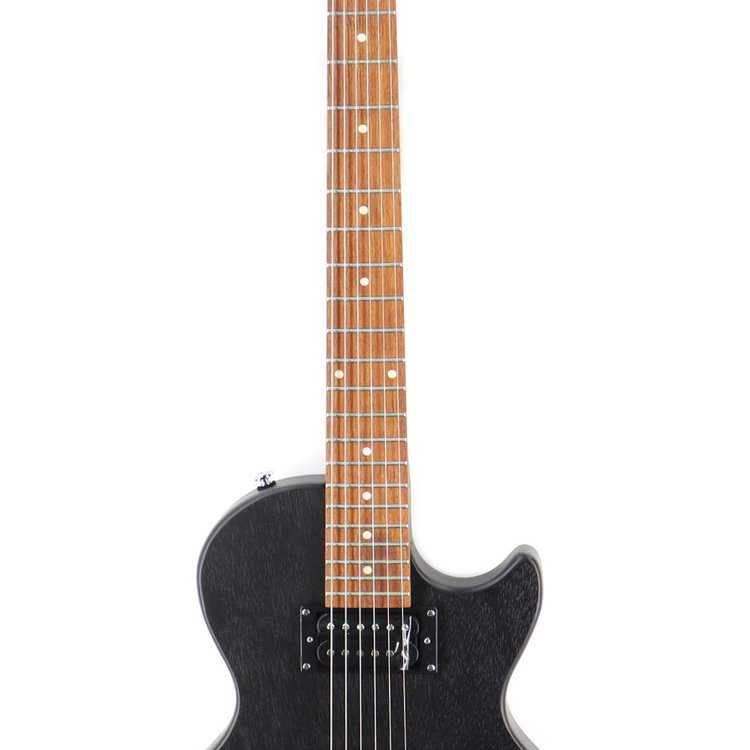 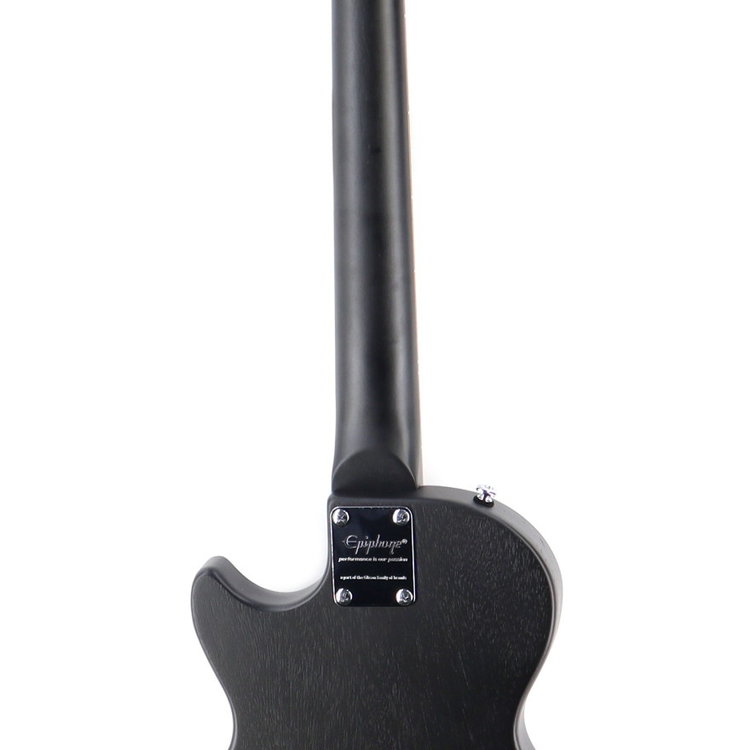 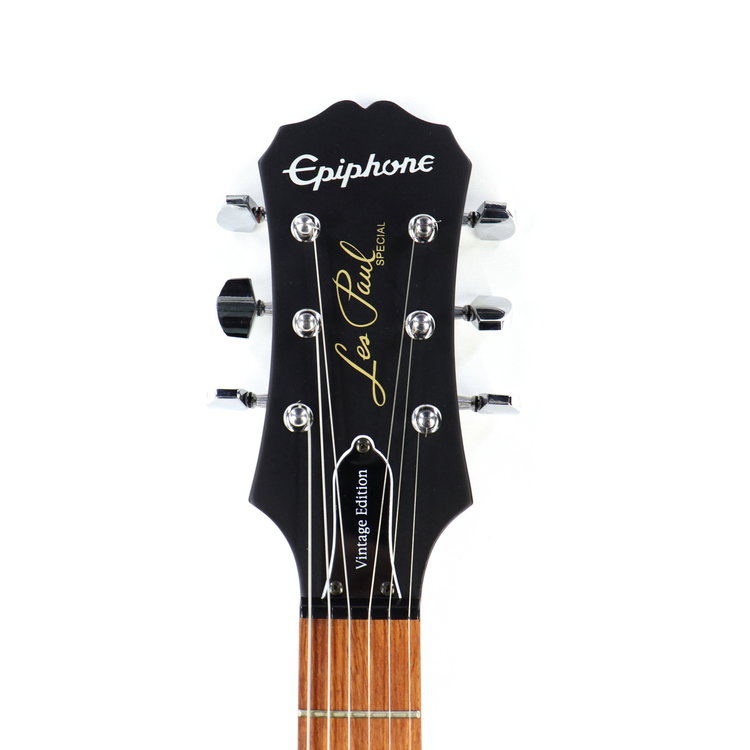 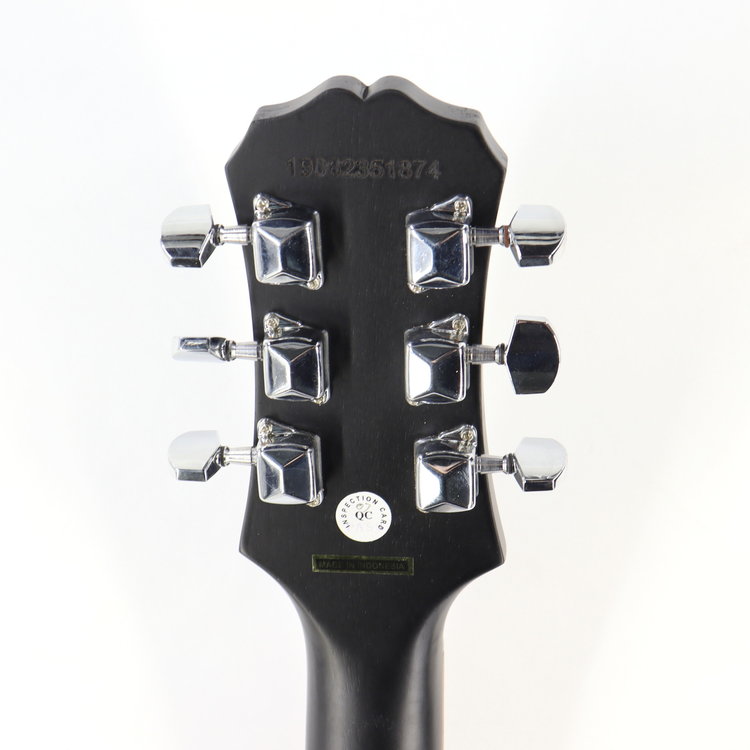 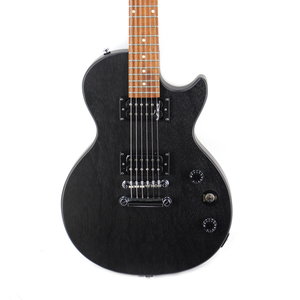 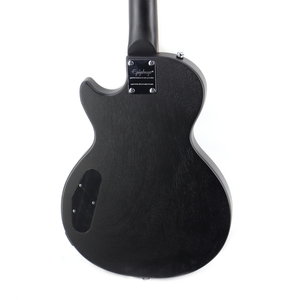 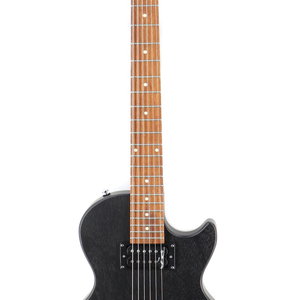 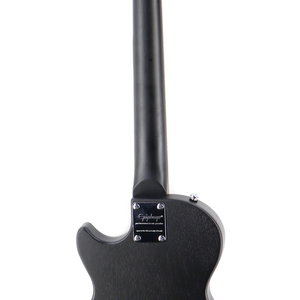 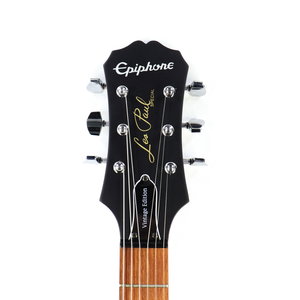 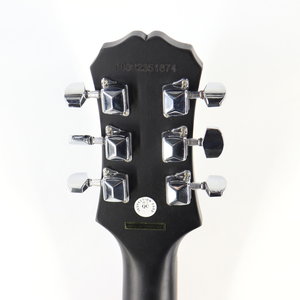 Since its release in the early 1950s, the Les Paul has been one of the most popular solidbody electric guitars in the world. It's used in genres ranging from country to metal and can be found in the hands of players as diverse as Zakk Wylde, Neil Young, and the man whose name adorns the headstock. These dual-humbucker beauties are capable of sounds that are rich, warm, and clear, while they can get aggressive, cutting, and mean with little effort. Just about every guitarist has a Les Paul in their collection - and for good reason.

The Epiphone Les Paul Special Satin E1 sings with all the fatness and clarity of its more expensive cousins. That's due in large part to the body's poplar construction. Poplar is a well-known tonewood for its mix of a balanced tonality and great sustain. And the Les Paul Special Satin E1 maintains the legendary LP mahogany neck and rosewood fretboard to attain the model's rich harmonic content.

Worn finishes, such as the Les Paul Special VE's vintage worn finish, are incredibly popular for the way they lend an air of vintage vibe to an instrument while giving the sought-after feel of a guitar that's been played for years. The vintage worn finish isn't as glossy as some finishes and mimics the way older instruments age. Its feel also helps the guitar seem smoother and faster when playing hot gigs that can cause you to sweat. And best of all, the vintage worn finish will only look better with age.