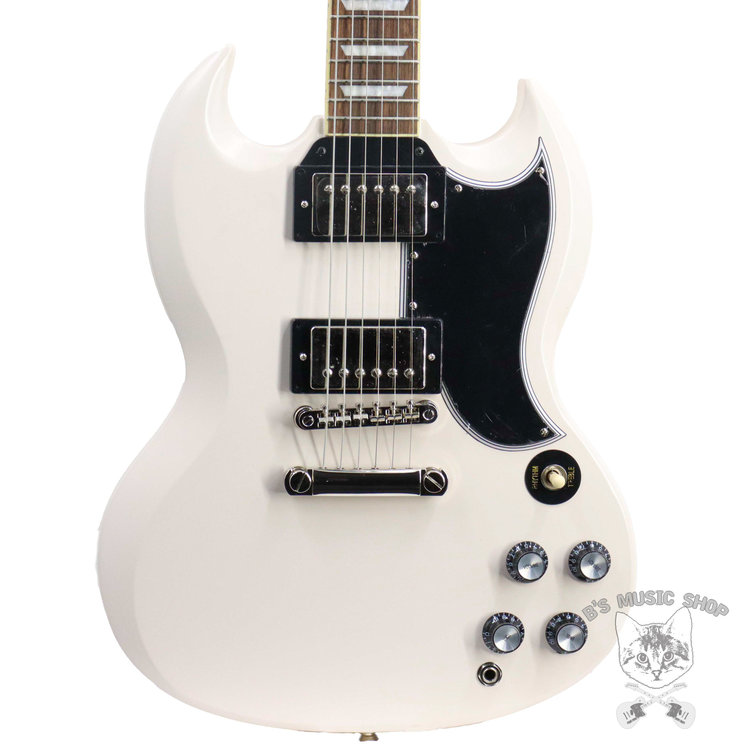 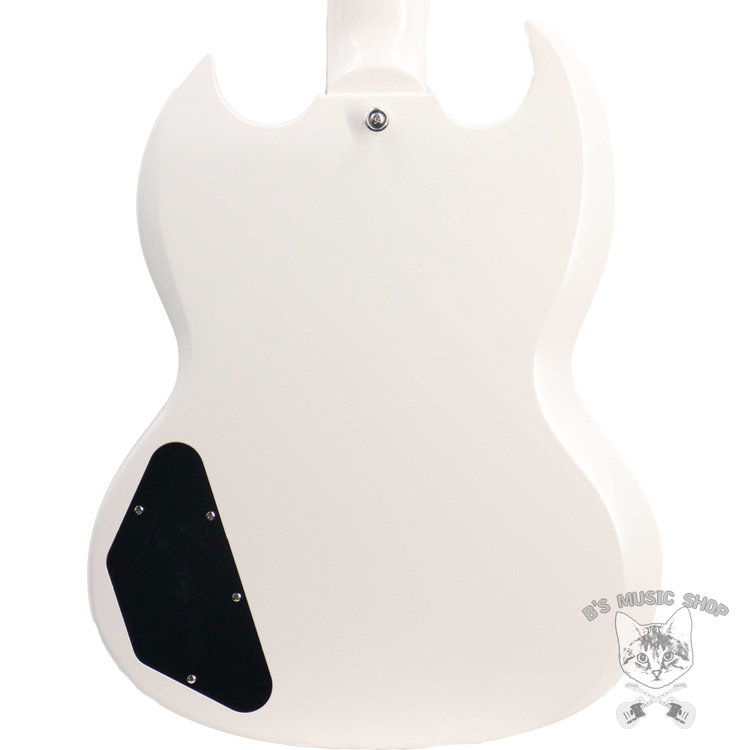 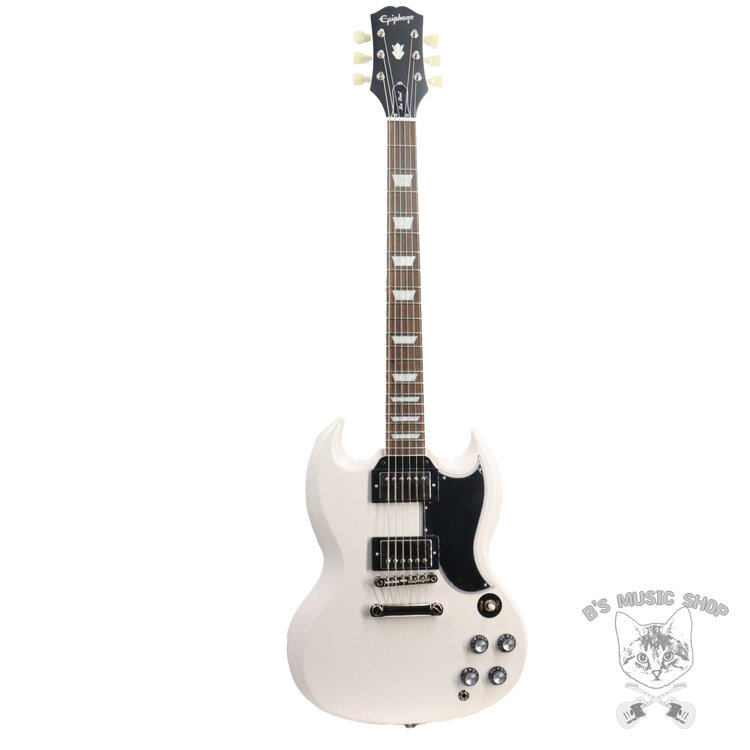 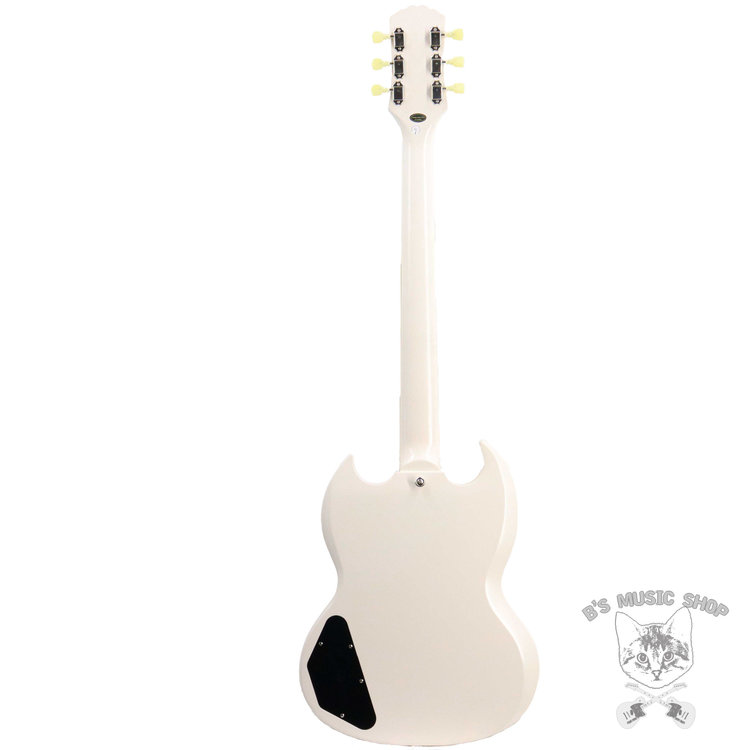 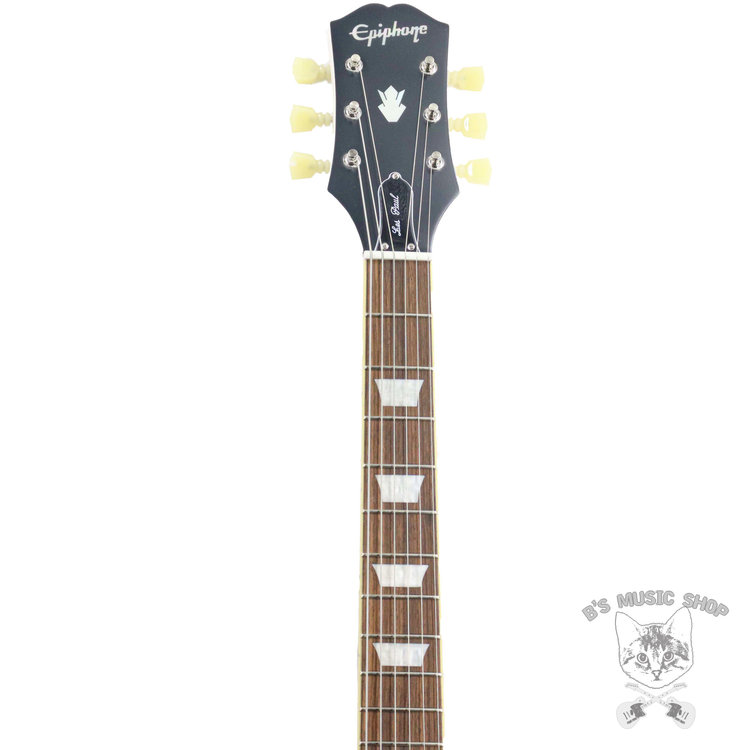 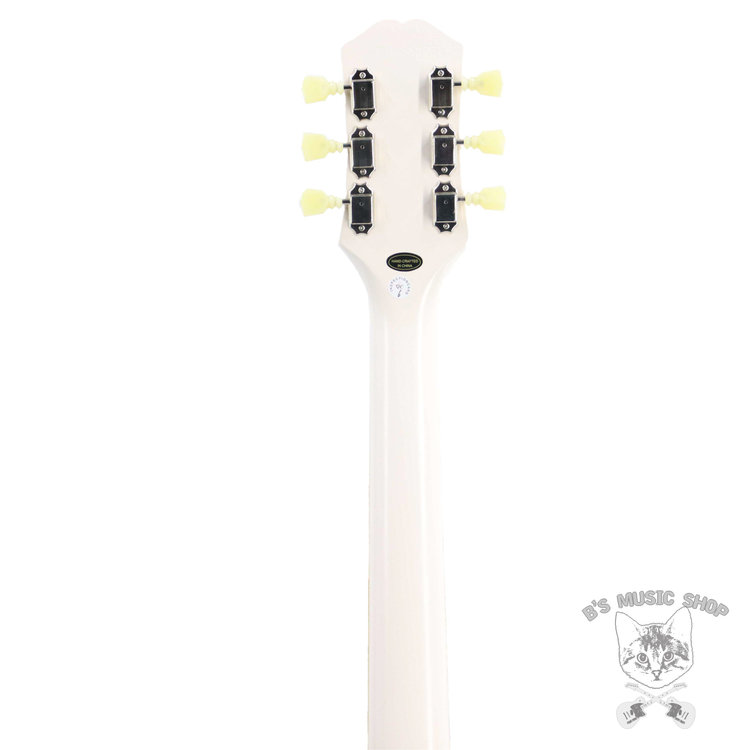 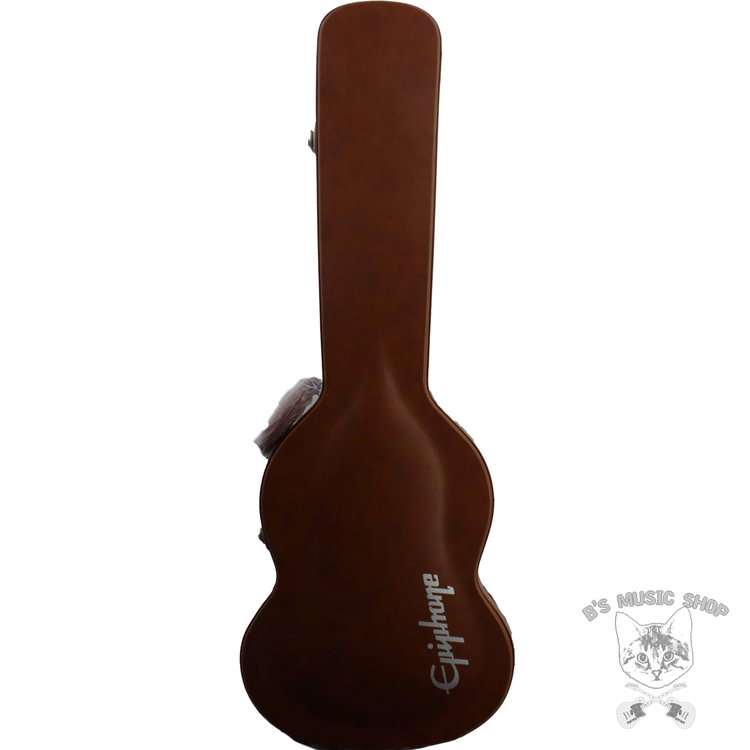 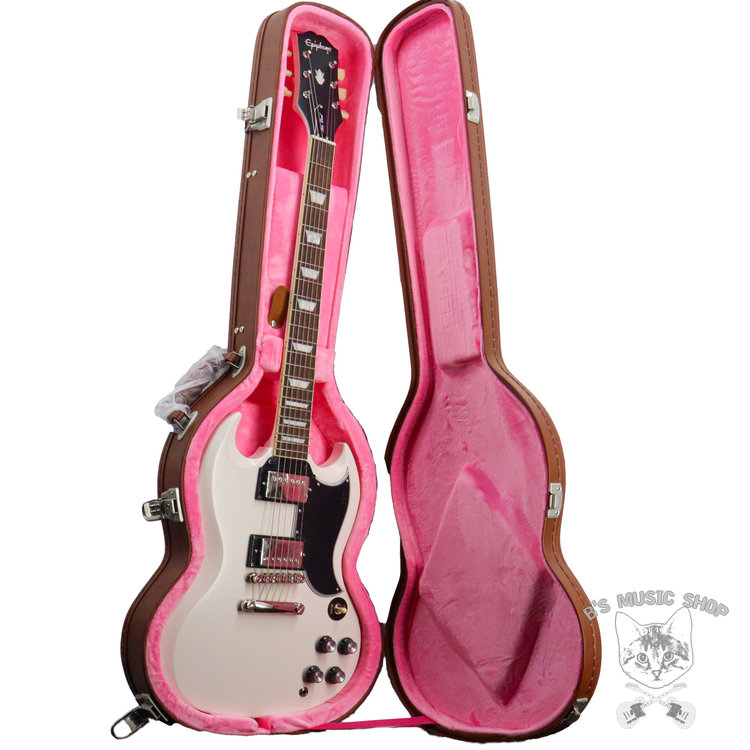 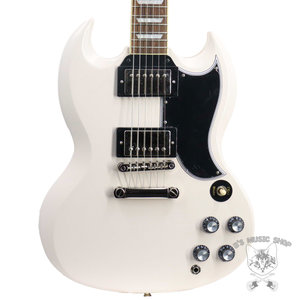 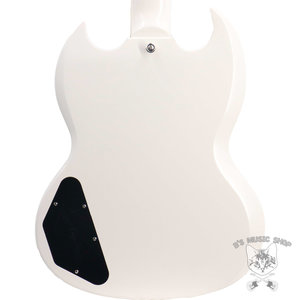 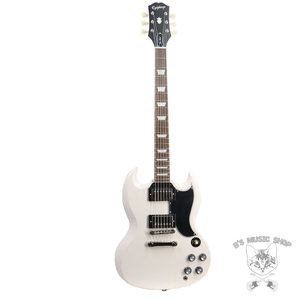 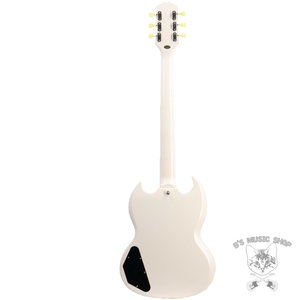 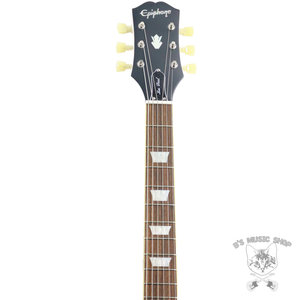 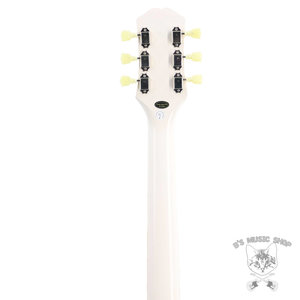 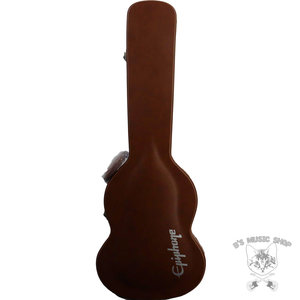 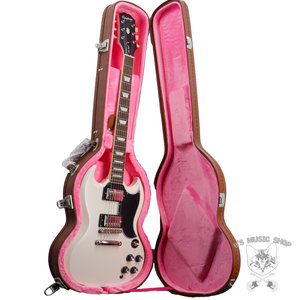 Article code EIGC61SGACWNH1
$949.00
($949.00 Incl. tax)
in stock
Developed in Partnership With the Gibson Custom Shop, This SG is Ready For Every Stage

1961 Les Paul SG Standard
Developed in Partnership With the Gibson Custom Shop, This SG is Ready For Every Stage

Made in partnership with the Gibson Custom Shop, this Inspired by Gibson™ model is Epiphone’s impressive recreation of one of the most important and popular guitar designs of all time. The Epiphone 1961 Les Paul™ SG™ Standard pays tribute to the legendary original - the very first SG. In 1961, the original shape of the Les Paul model went on hiatus, replaced by an all-new design that is known today as the SG or “solid guitar.” Featuring a two-piece solid mahogany, double-cutaway body with Custom Shop Historic bevels, it also has the one-piece mahogany, fast-playing SlimTaper™ C-shaped neck profile of those legendary early Les Paul SG models. It also has a historically inspired long pickguard and comes equipped with a pair of Gibson™ BurstBucker™ humbucking pickups wired to CTS® potentiometers and Mallory™ capacitors, a Graph Tech® nut, and Switchcraft® output jack and toggle switch. The Epiphone Deluxe tuners feature a historically inspired double ring design. It is available in Aged Sixties Cherry and Aged Classic White. Of course, all of the legendary SG styling and cosmetic touches are here too, and a vintage-style hardshell case is also included.