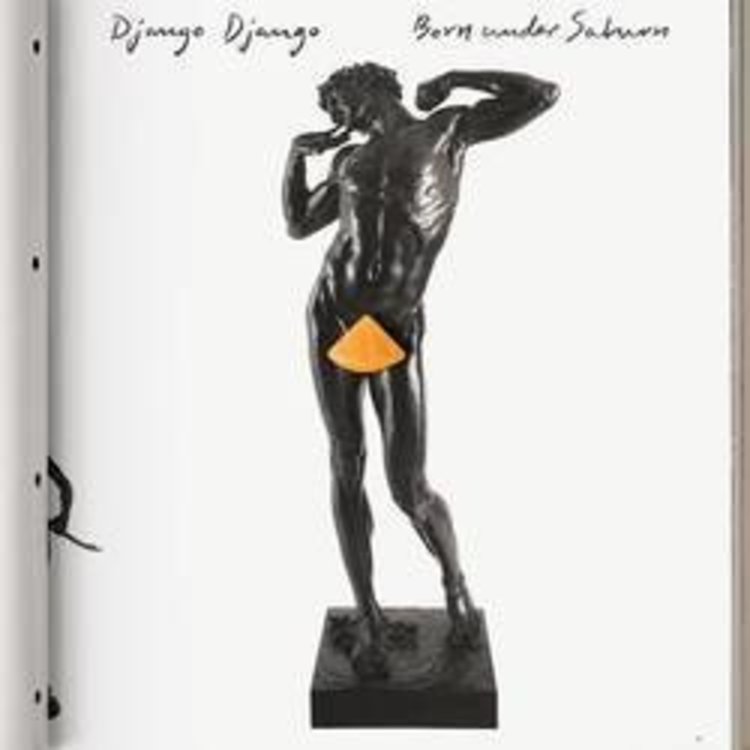 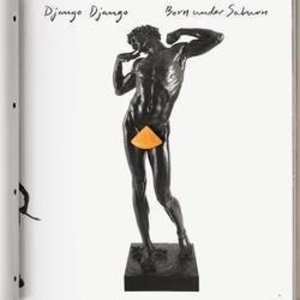 Django Django return with their second album on Because. It's bigger, more psychedelic and more of a pop album. It's love on first listen and then reveals different layers on repeated listens. The album was recorded at Netil House in east London and Angelic Studios in Banbury and was produced by drummer Dave Maclean. It is the band's second record and the follow-up to 2012's self-titled debut. 'Born Under Saturn' is the work of a band fired up by confidence and experience and propelled way beyond their DIY roots. It has all of the imagination of their debut self-titled album but splashed across a larger canvas. 'Born Under Saturn' expands on the slippery, indefinable brilliance of the debut, finding magic in the unexplored spaces between different kinds of music, and never doing the same thing twice