Bridget Kearney / Won't Let You Down 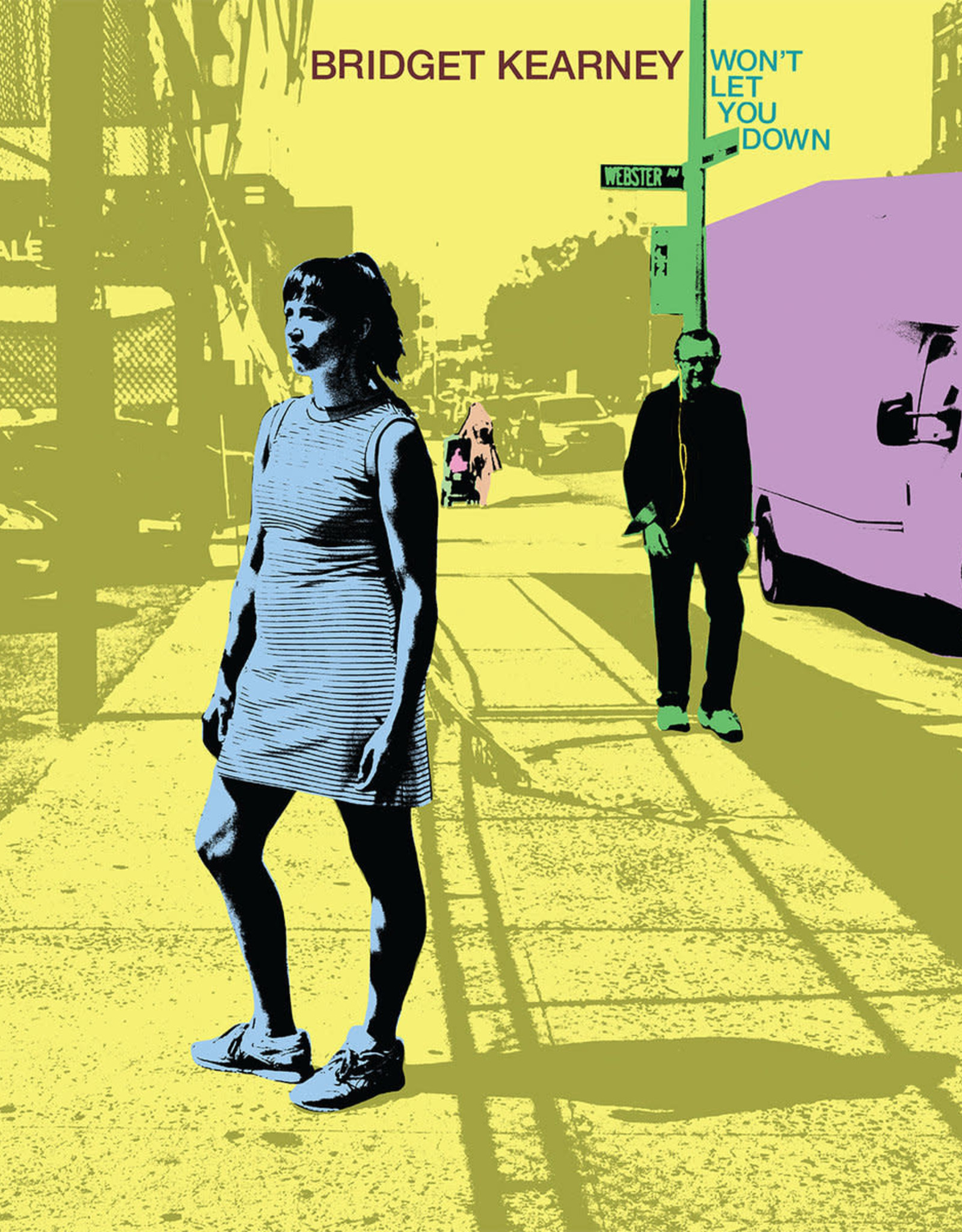 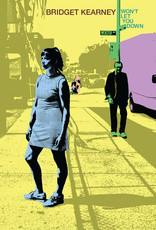 In the 12 years she has toured the world as a member of the soul-pop sensation Lake Street Dive, Bridget Kearney has gotten good at a lot of things: adjusting to jet lag, sleeping in moving vehicles, hauling her acoustic bass up and down stairs, keeping her cool in front of cameras, thousands of people and personal heroes. But the skill she has honed most obsessively is songwriting. “For me it's the best part of music,” says Kearney. “That's the best feeling: after those few hours that you spend working on the song, and you have this thing that you've made, and you’re like, ‘Wow. This didn’t exist before. I’m so excited about what just happened.’" Now, at long last, Kearney steps into the spotlight with her first solo effort, a wry, big-hearted pop album entitled Won’t Let You Down. The record, like its title, promises not to disappoint.