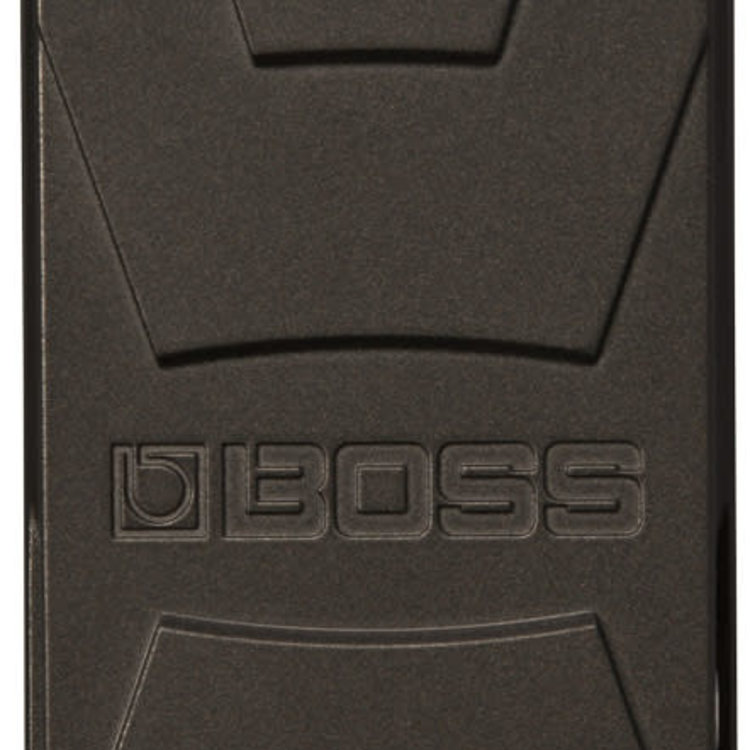 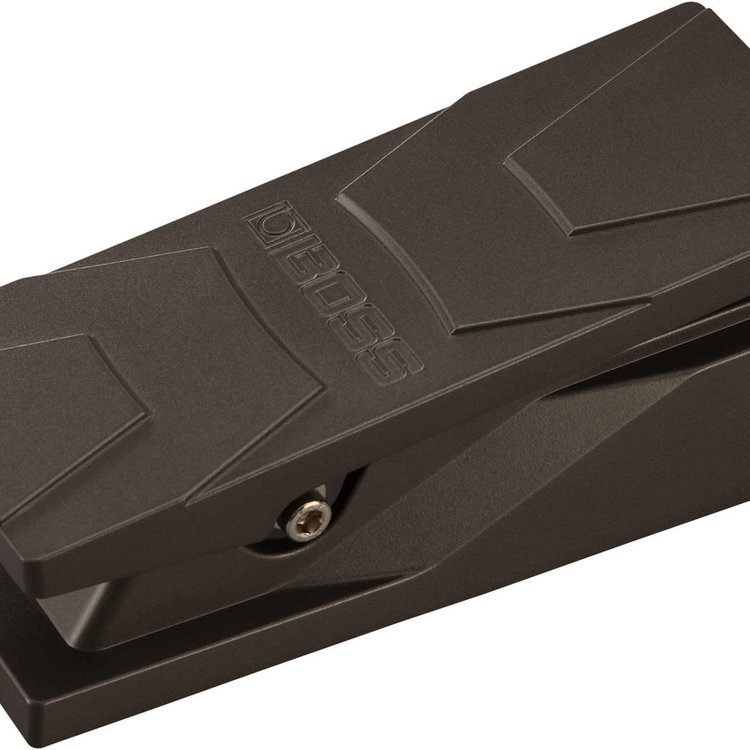 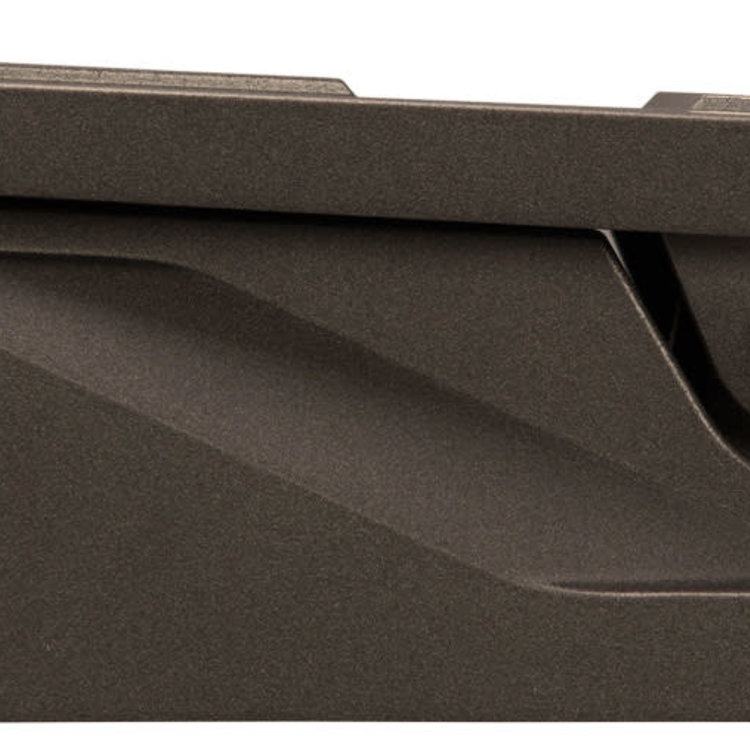 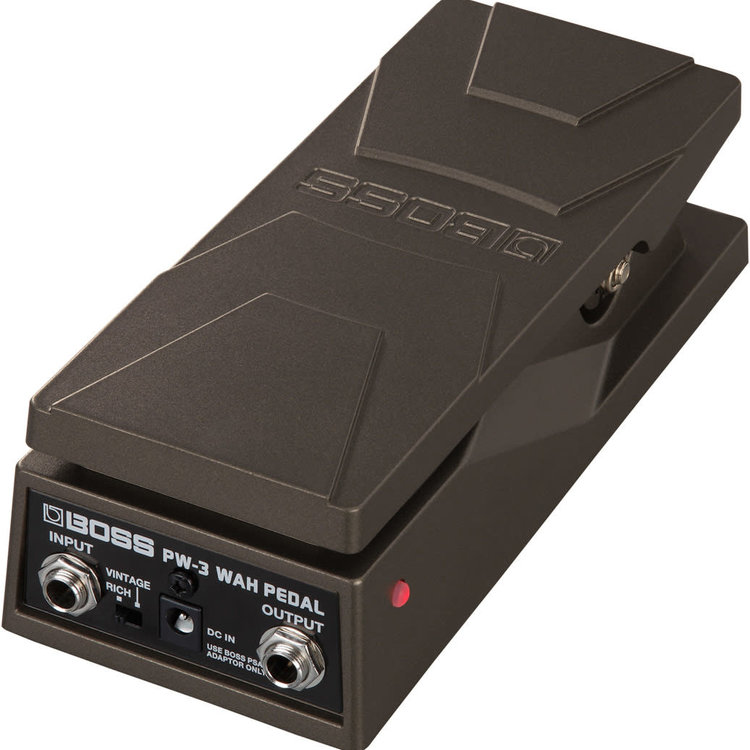 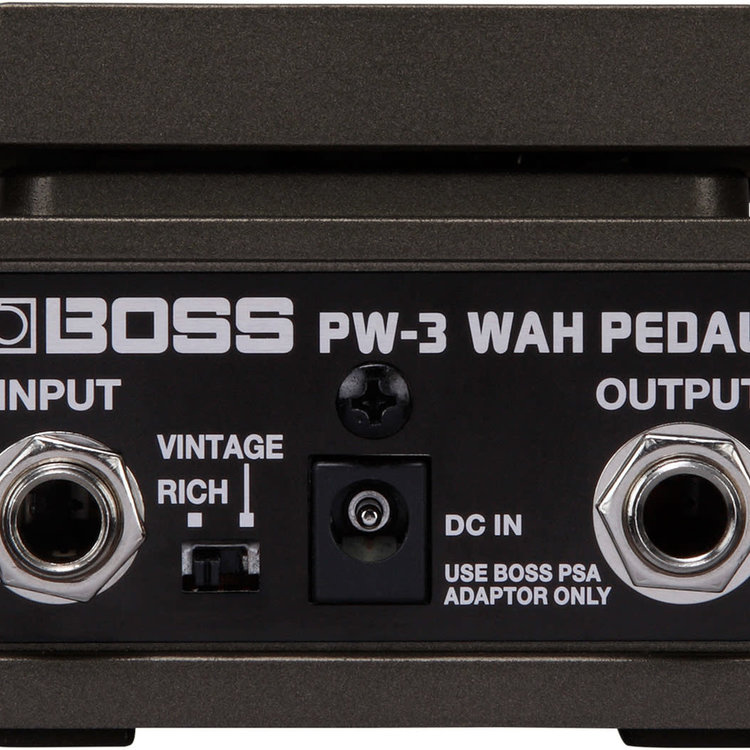 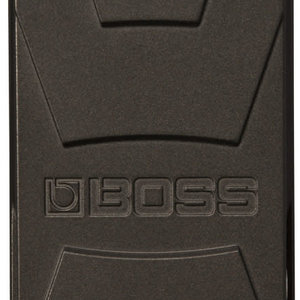 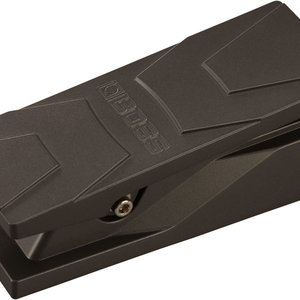 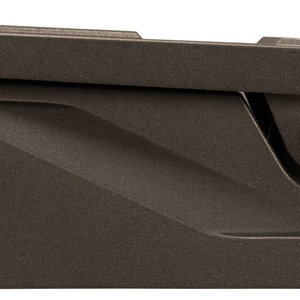 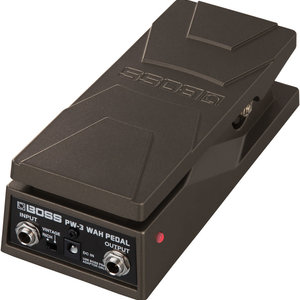 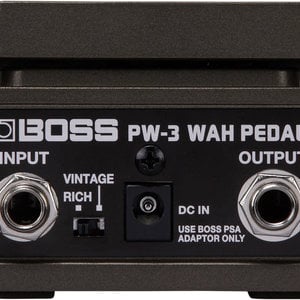 Unlike other pedals that sacrifice feel and functionality when trimmed down in size, the PW-3 strikes the perfect balance between practicality and playability. Its die-cast aluminum chassis is solid and substantial underfoot, and the long, smooth pedal action is highly responsive and feels great. Another issue with downsized pedals is that it’s hard to see when the effect is on or off, because your foot blocks the view. The PW-3 solves this with status LEDs on each side of the pedal, making it much easier to see when the wah is activated.