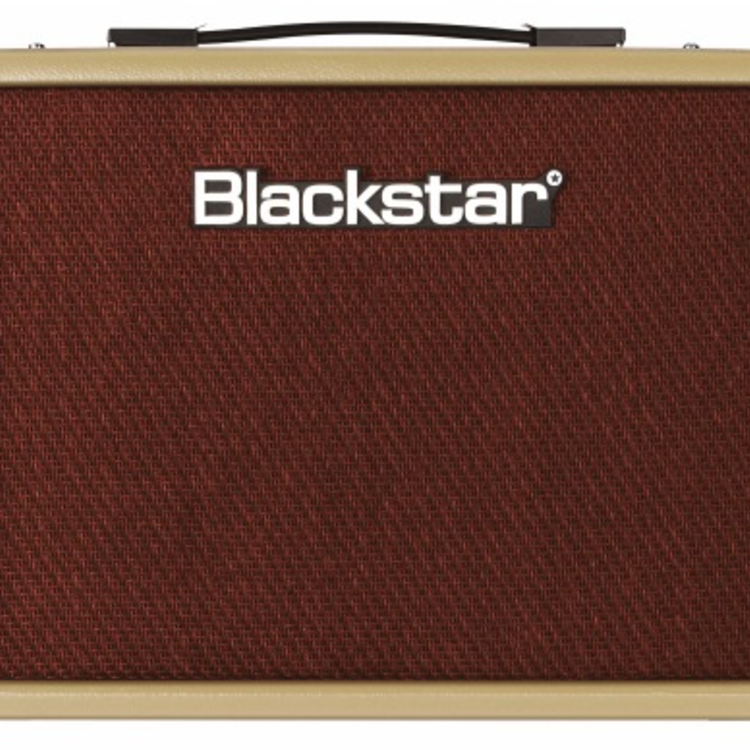 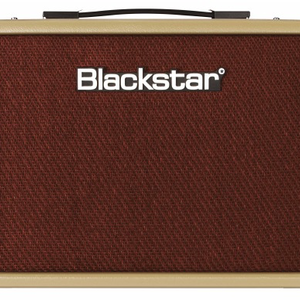 The all-analog Blackstar Debut 15E 15-watt stereo practice amp sets a new standard in on-the-go combo amplifiers. Experience inspiring tone and feel as you run the Debut 15E's twin 3" stereo speakers through their paces. Conjure up decades of coveted British and American tones with Blackstar's patented Infinite Shape Feature. Add dimensionality to your playing with a built-in digital tape delay as you jam along to your favorite tunes via the onboard MP3 input. A speaker-emulated output gives you that "miked stack" response at silent volumes, whether you're wearing headphones or recording direct. And with its classic cream/oxblood cosmetics and simple analog-style controls, the Debut 15E makes the perfect centerpiece to your control room, stage, or performance platform. Looking for more from a practice or recording amp? You'll definitely want to have a look at/listen to the Blackstar Debut 15E combo guitar amplifier.