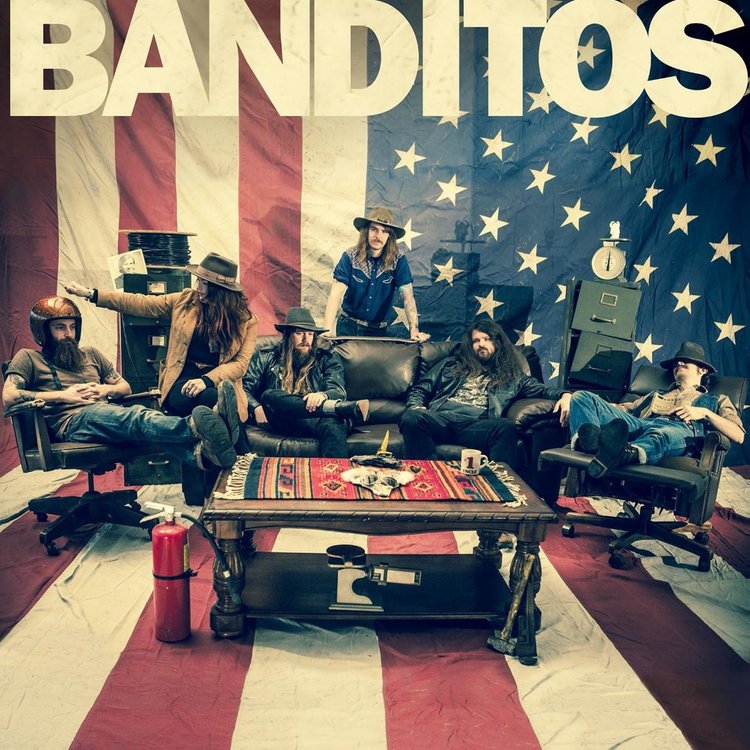 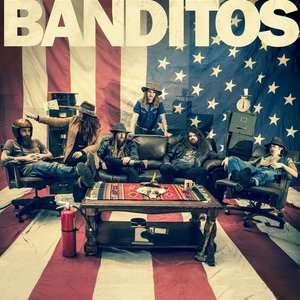 Originally from Birmingham, AL, Banditos is a group - more like a gang, actually - of six 20-somethings, nowadays operating out of Nashville, close to, and simultaneously very far away from, the gleaming towers and industry hustle of Lower Broad and Music Row.

The album is layered with as much grime as it is with pinpoint songwriting and feverish technical savvy. Each song wafts new dynamics into a streamlined stylistic roots, punk, and rock ‘n’ roll jet stream, the variations heard evidently through the vocal baton passing and wrenching harmonies of Parsons, Richardson, and Pierce. Each vocalist, as with each performer in the band, is given the spotlight during the course of the album’s 12 songs. And at its core, Banditos is a unified coalescence of six bright beams of light, a spiritual collaboration between friends with a singular musical vision.

The album was recorded and mixed at The Bomb Shelter in Nashville with Andrija Tokic (Alabama Shakes, Hurray For the Riff Raff, Benjamin Booker).