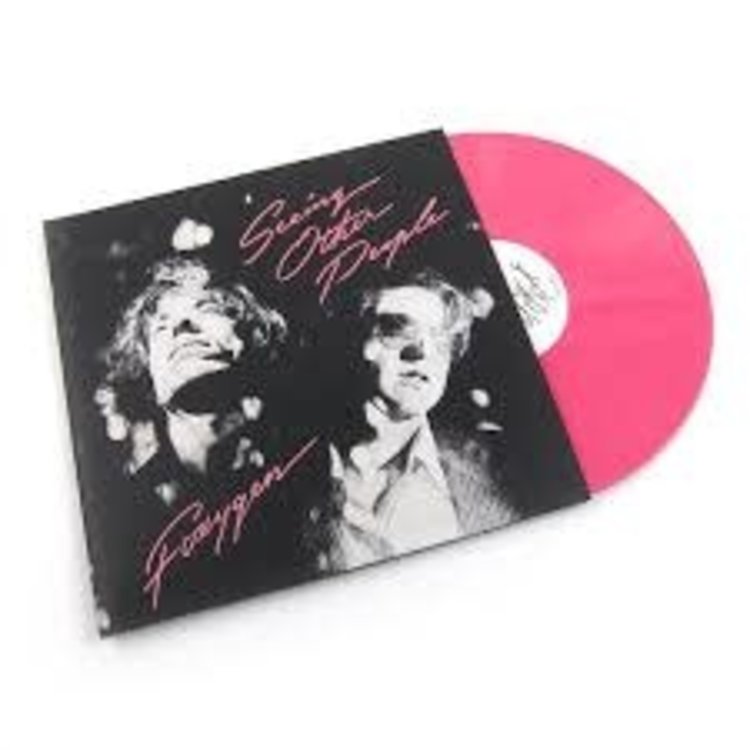 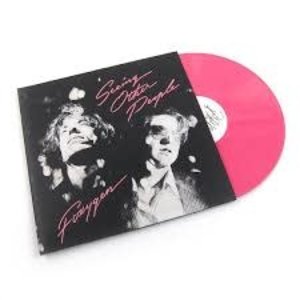 Seeing Other People is curiously positioned as Foxygen’s most recent last-ever album. With every album the band dies; with every album the band is reborn. But unlike the last-ever Foxygen albums before it, this one seems to have a self-effacing bittersweetness to it that signifies some sort of passing; some sort of white flag. But it SOUNDS in no way like a band giving up. It has experiments in tone and genre the likes of which we’ve not heard on a Foxygen record since ….Starpower?; since 21st Century?; since Take the Kids??? The album is filled with self-referential tales of touring, partying, of being young and in a band, and saying farewell to the grittier, darker aspects of it all. As Sam France says, “I remember a quote from Rado sticking with the press a few years ago about how we’d lived every rock n roll cliche in, about, one year. Well, here’s the album about it.”