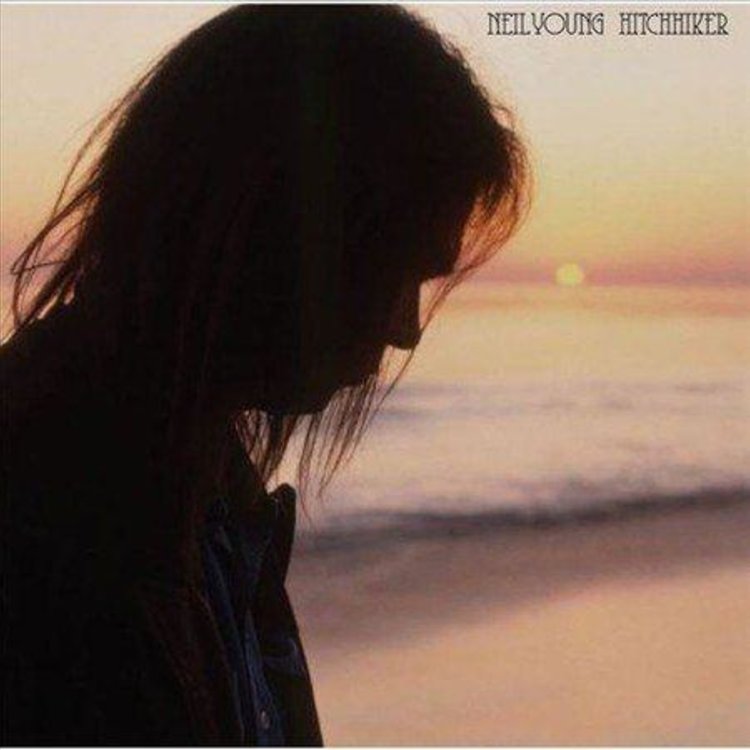 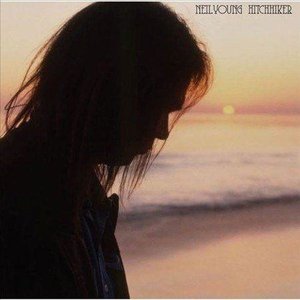 Neil Young will release a new studio album — which he originally recorded in 1976. The disc, dubbed Hitchhiker, is set for release via Reprise Records.
The 10-track acoustic album was recorded live in the studio August 11, 1976, at Indigo Studios in Malibu, California. It contains some of Young’s best-loved songs plus two previously unreleased tracks.

The original session was produced by Young’s longtime studio collaborator David Brings with new post production by John Hanlon, who has worked with Young since 1990 and produced his most recent works, including Peace Trail, Earth, The Monsanto Years, etc.

As these songs were recorded in a single session, the resultant performances are breathtaking and passionate. The simplicity of a single voice and guitar captured here are as pure and powerful as the creator intended with only Young and Briggs in the room at the time of recording.

Many of the songs would not appear on vinyl until years later. The title track, for example, did not officially appear until 2010’s Le Noise and naturally sounds worlds apart from the original. The version herein of “Captain Kennedy” has certain raw spontaneity compared to the slightly gentler version that would eventually surface on Hawks & Doves in 1980.

Perhaps the most noticeable jewels in the crown of Hitchhiker are the two previously unreleased tracks that have remained in the vaults since 1976: “Hawaii” a soaring ballad and unlike anything else Young had recorded at the time. Side one closes out with “Give Me Strength,” which would be occasionally performed live in the mid-Seventies but now available here for the first time and may well be considered one of Young’s best long lost gems.