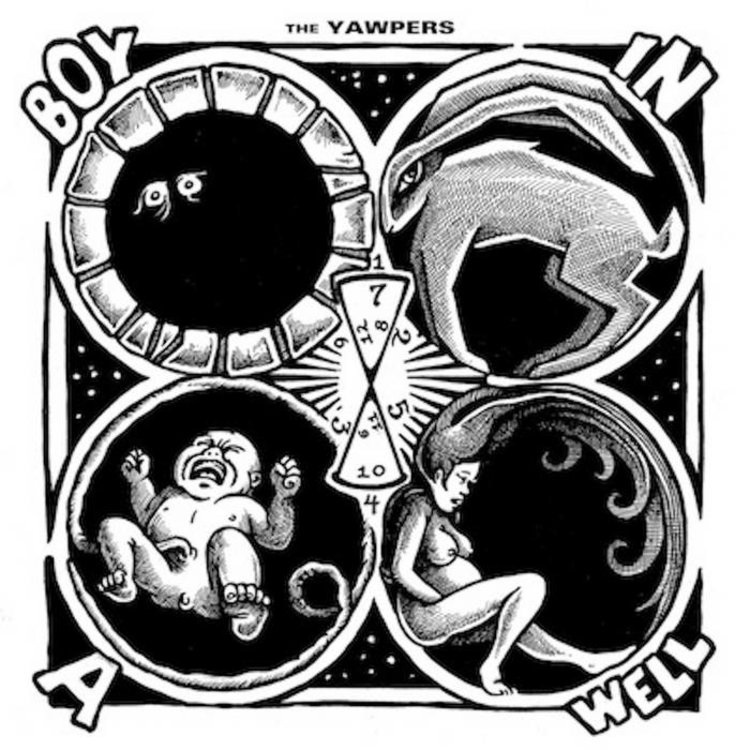 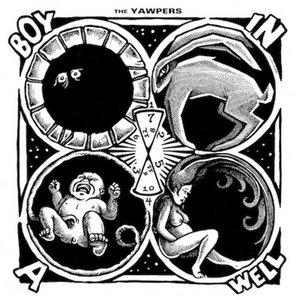 Limited 180gm vinyl LP pressing including digital download. 2017 release. The Yawpers third album, Boy in a Well, sounds like Alan Lomax using his field recorder to capture Mance Lipscomb ripping a laced joint with the Cramps and strapping on their instruments to let it fly. It's a complex concept album - manically conceived, historically situated, emotionally underscored and set in a plot-driven fictive universe. It's demented, unpredictable, taboo, ambitious, and yet distinctively cohesive. The Yawpers are a rock 'n' roll trio from Denver, Colorado. Their name is derived from a Walt Whitman poem, entitled "Song of Myself": "I sound my barbaric yawp over the roofs of the world." The Yawpers play in a unique setting of two acoustic guitar players and drummer, yet their music is played with "raucous glee comparable to seeing a metal band".