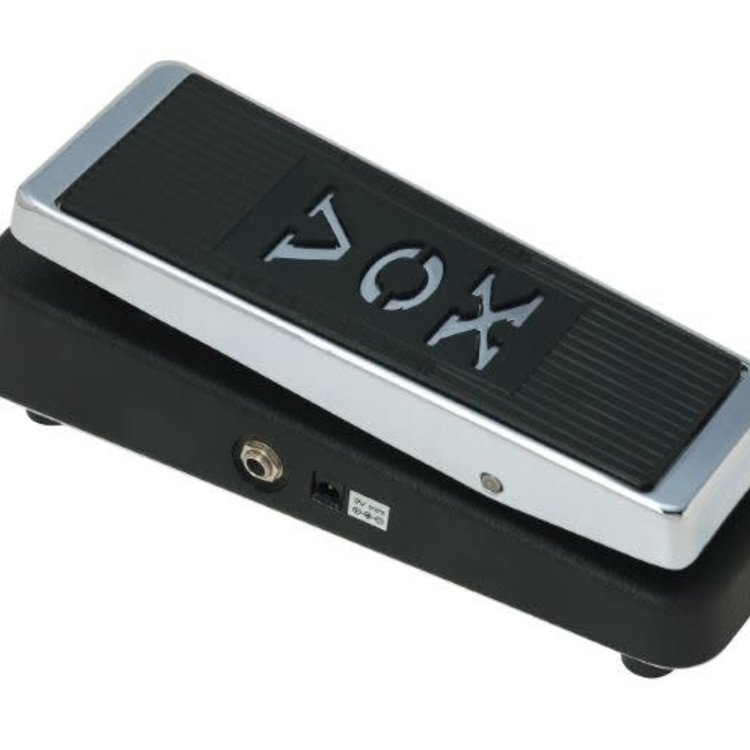 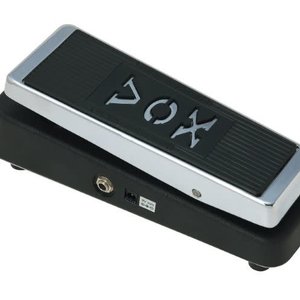 The real sound and feel of the classic VOX Wah-Wah

VOX developed the world's first Wah-Wah effect during the '60s in an effort to allow guitarists to emulate the sound of a trumpet being muted. VOX's original Wah-Wah pedal quickly gained widespread popularity and its unique sonic characteristics have encouraged further experimentation by guitarists ever since. Having made spotlight appearances on some of the most famous recordings of all time, the Wah-Wah is still considered "must-have equipment" for guitar players of all levels and abilities today. The improvements of the new V847A will benefit players of all genres who use a wah pedal as an integral part of their sound.