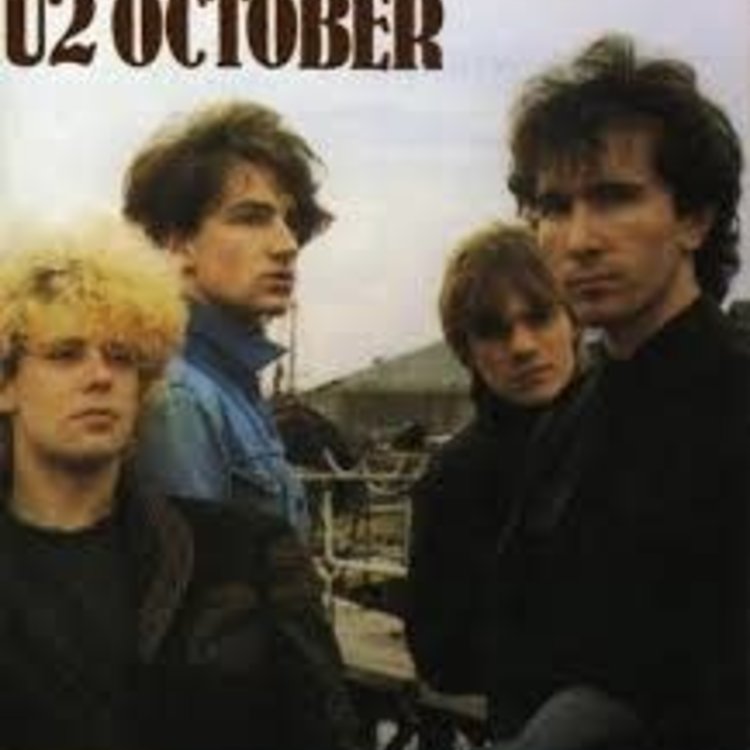 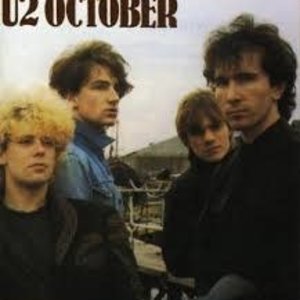 Long a favorite of U2's original core following, October not only avoids the sophomore slump, but adds an edgy, emotional resonance to the buoyant self-confidence they showed on their debut. Though producer Steve Lillywhite deserves mention for helping effectively frame the material with production that manages to be both stark and atmospherically murky, this is the music where Bono, Edge, and company first show the potential that would make them superstars.