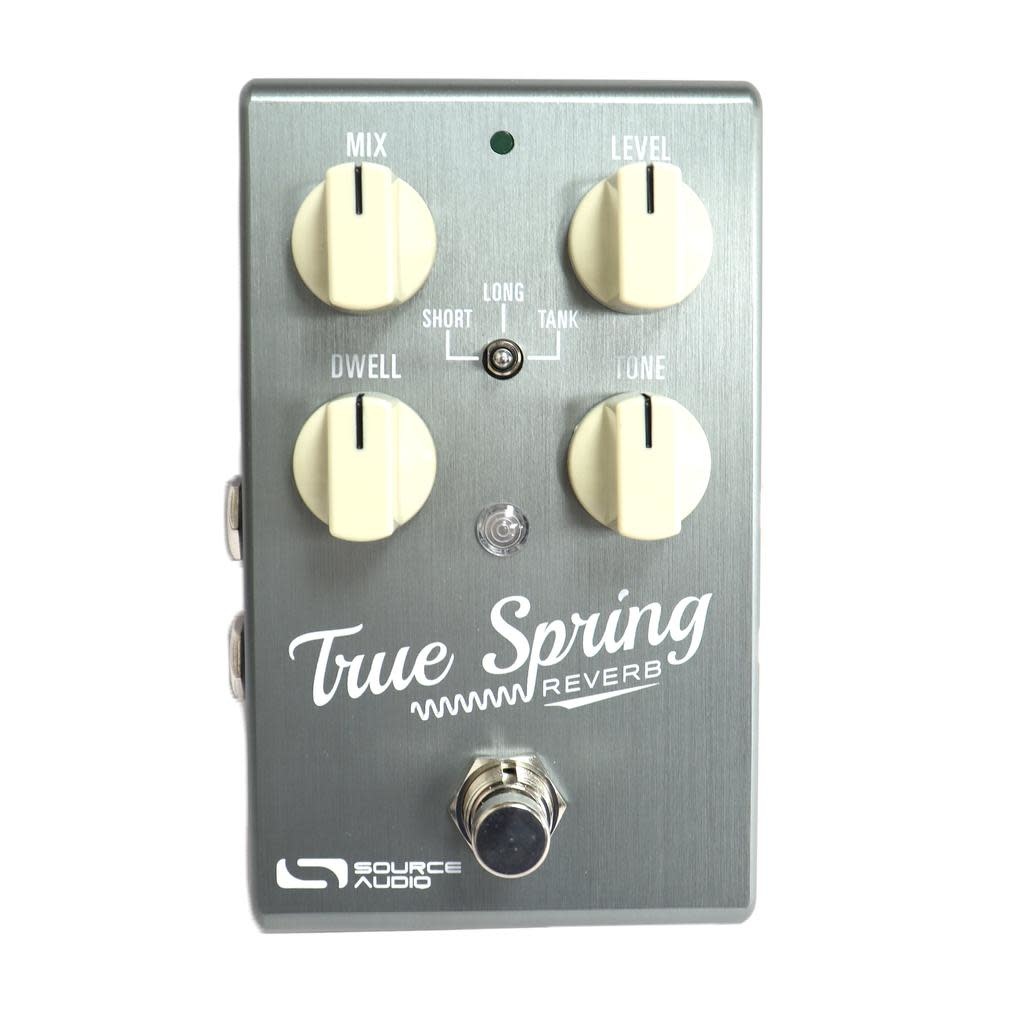 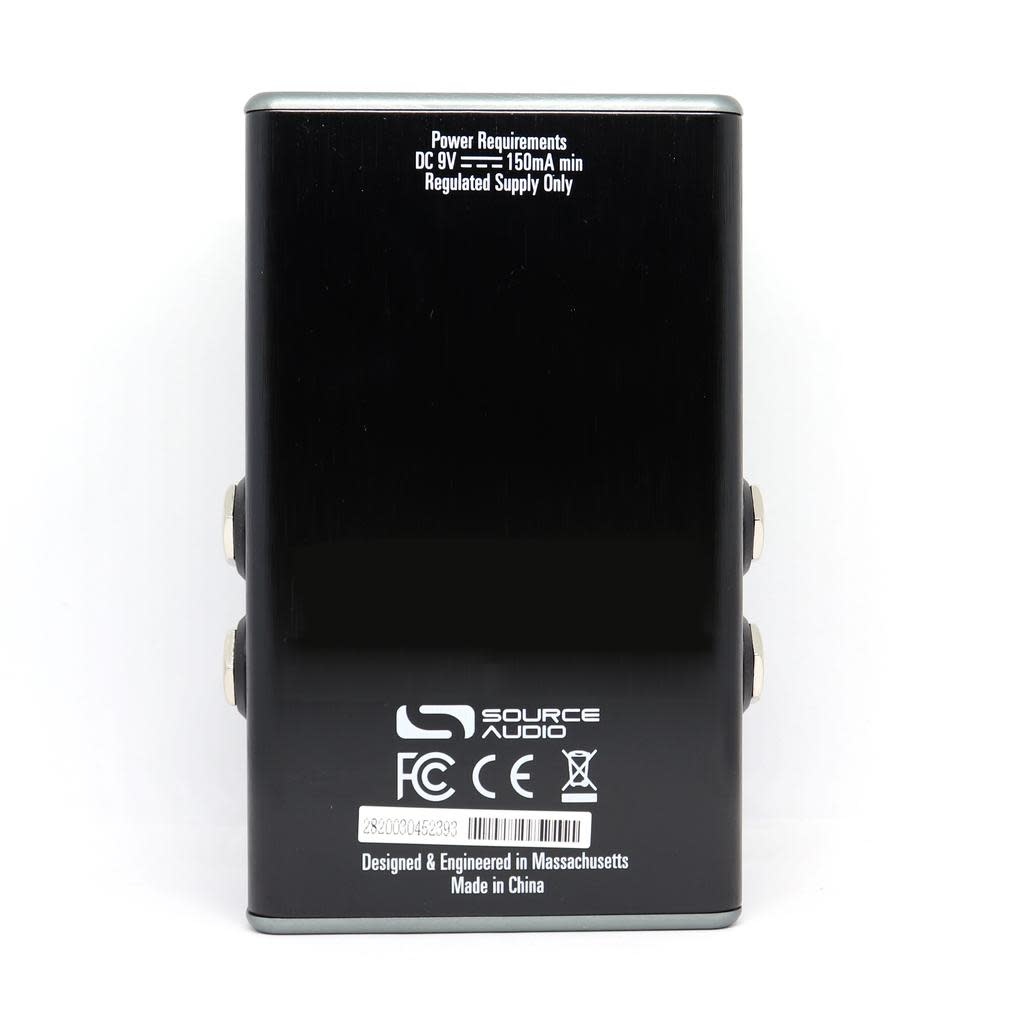 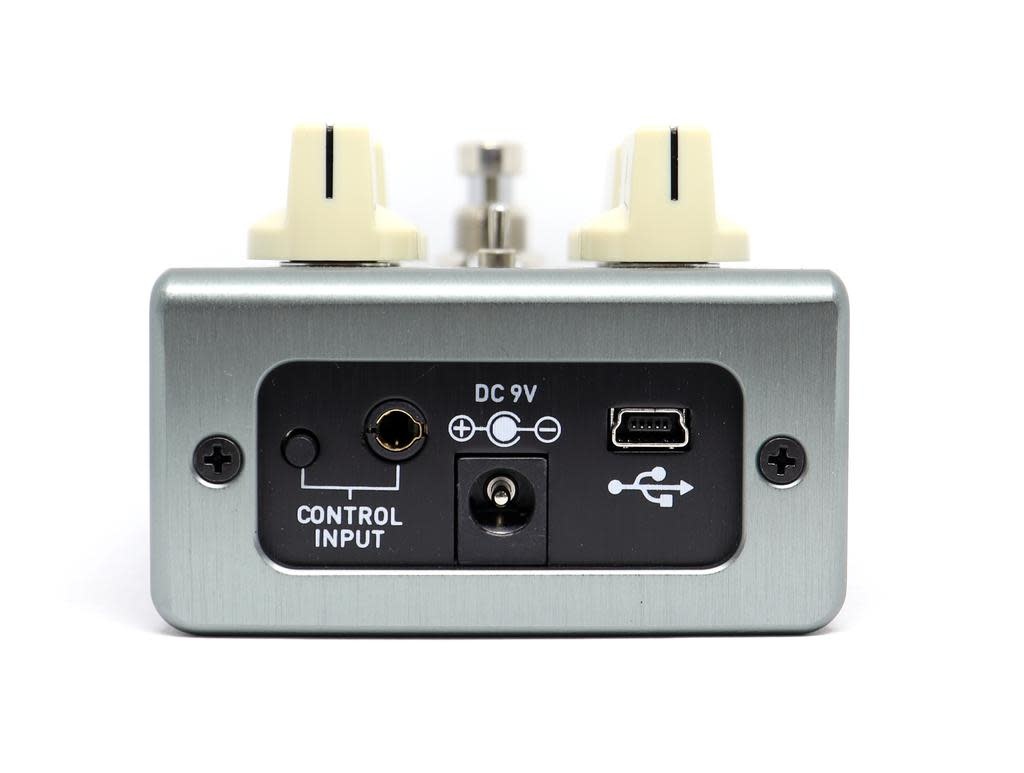 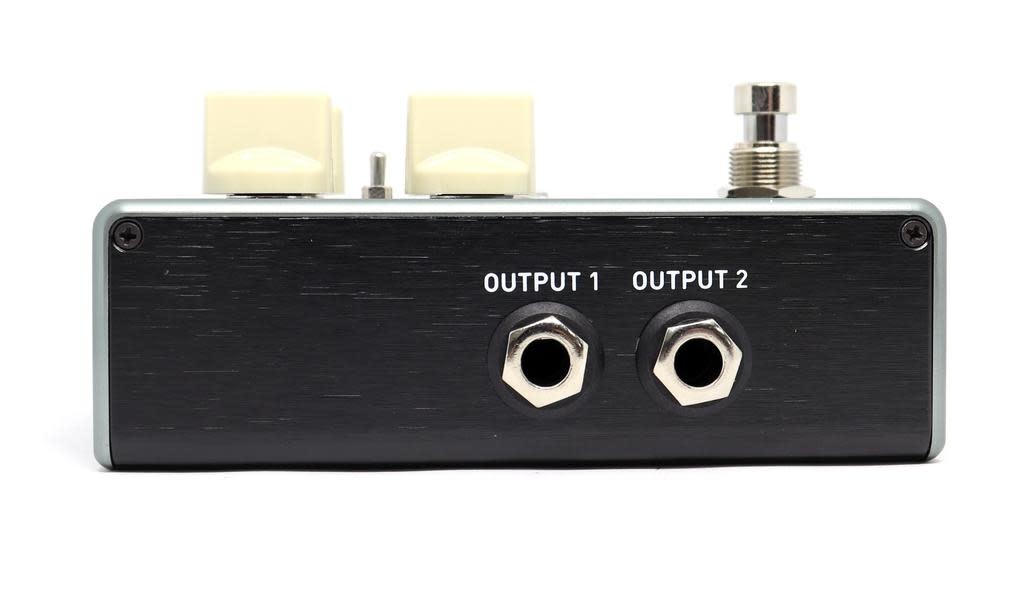 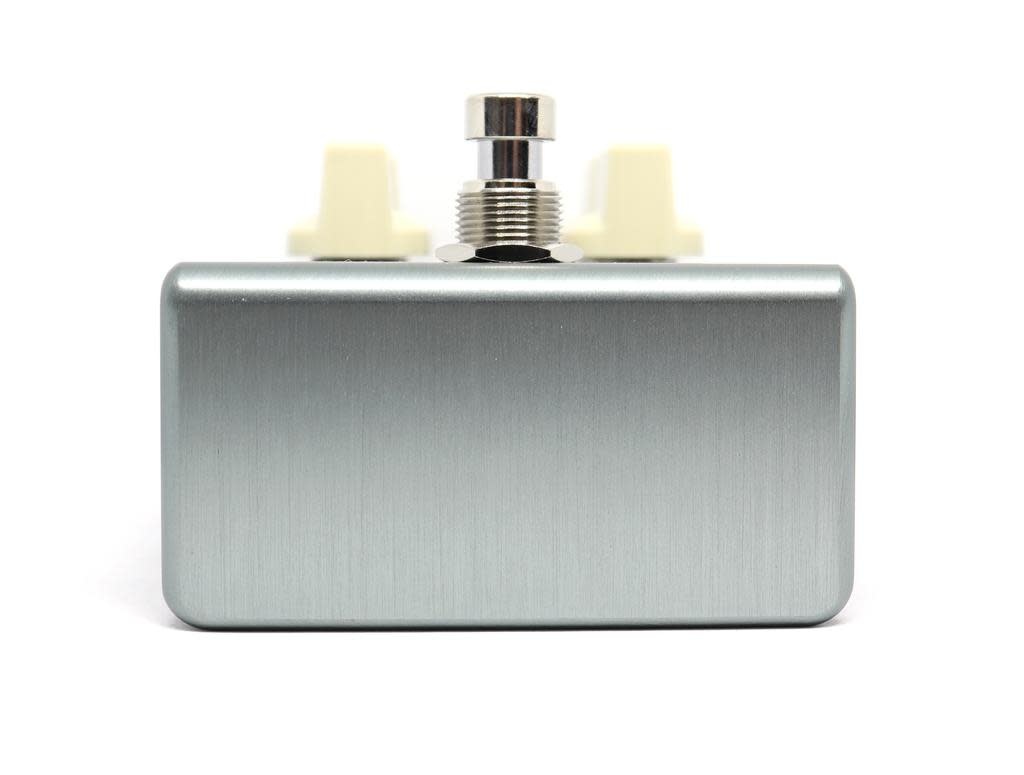 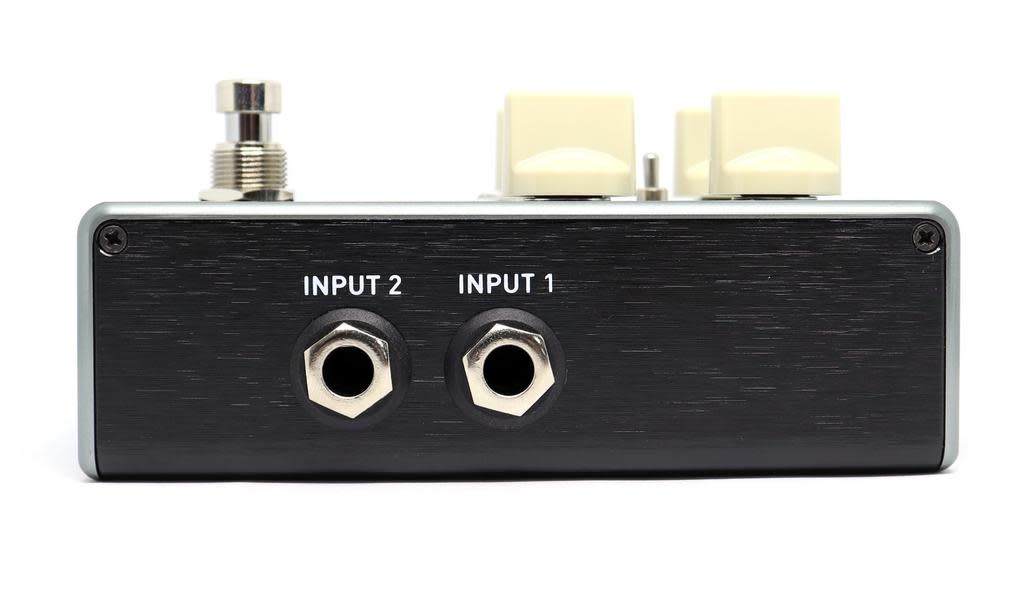 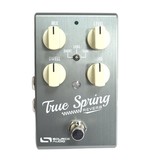 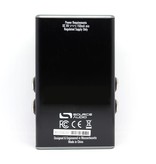 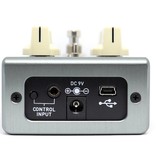 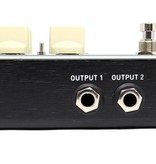 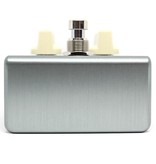 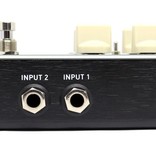 The True Spring’s reverb effects are based on a mechanical design originated by the Hammond Organ Company™ in the late 1930s. This stark design uses a pair of input and output transducers to inject an instrument’s dry signal into an actual set of spring coils and capture the very distinct reverberations as the sound bounces back and forth within the springs. Of course, Leo Fender adopted this design in the 1960s with the some of his "blackface" amplifiers and a revolution was born.
​