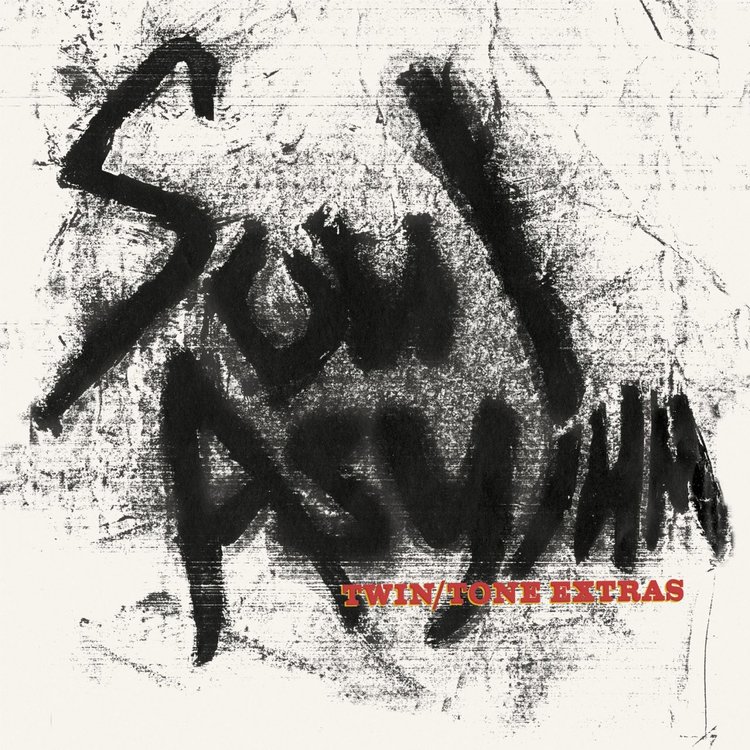 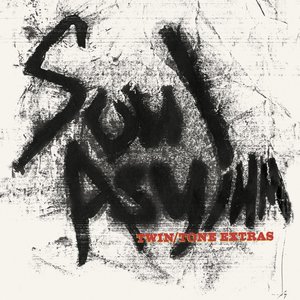 Soul Asylum first hit the Minneapolis music scene in early 1981. Core members Dave Pirner, Dan Murphy, and Karl Mueller met at local punk rock shows. Coming up in the shadow of formidable bands like Hüsker Dü and The Replacements, show they were all big fans of, was daunting but, ultimately, it inspired them to make a name for themselves. Soul Asylum stood out immediately because of their work ethic and smart, punky hard rock sound. They made four records for hometown label, Twin/Tone Records, before moving on to the majors; first A&M, then Columbia where they scored two platinum albums and won a Best Rock Song Grammy® for “Runaway Train.”