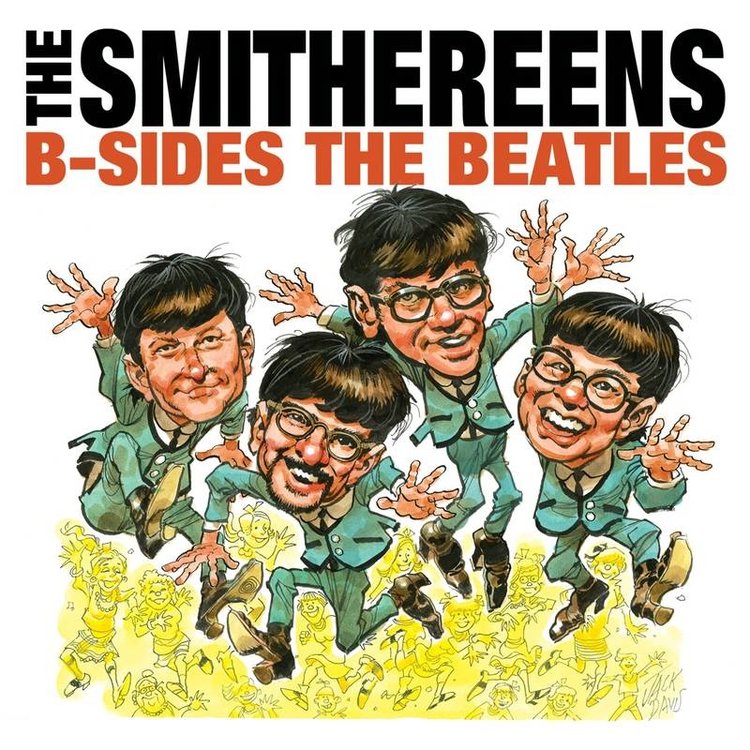 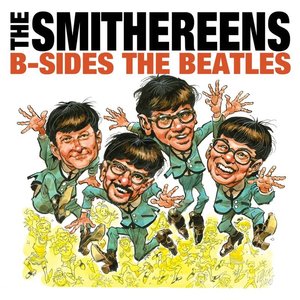 It’s no secret that The Smithereens grew up listening to The Beatles. They paid homage to the group’s landmark Capitol debut album by lovingly re-recording Meet The Beatles in its entirety. This time The Smithereens dug through their treasure of early Beatles singles and selected a dozen of Beatles B-sides. Originally released on vinyl in January of 2009 as a 2 disc set combined with Meet The Beatles, which has been out of print for five years. This marks the first vinyl stand-alone release for this part. For Beatle fans everywhere the final kick to this unique package is the orange and yellow swirl vinyl which was the original color combination for the label on the Capitol Records Beatles singles.