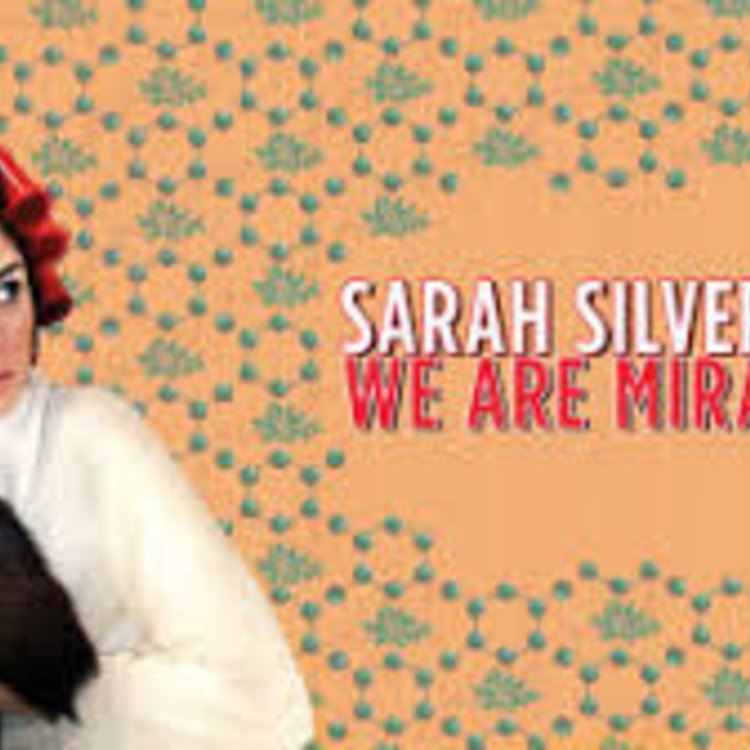 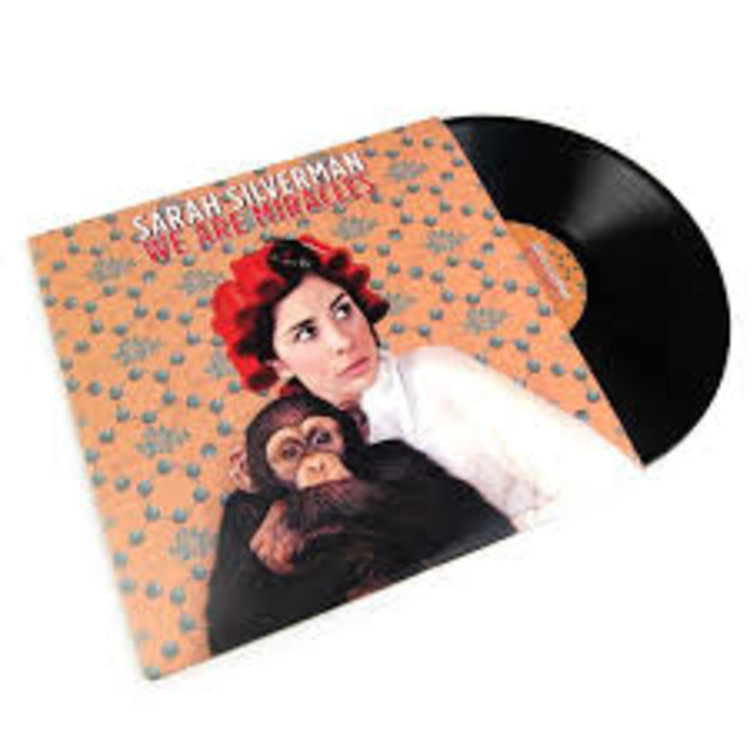 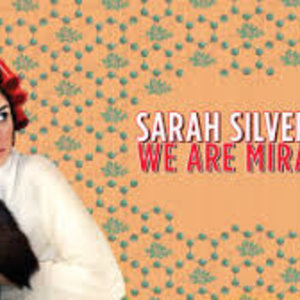 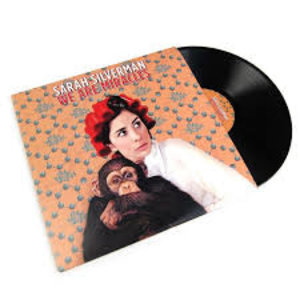 Sarah Silverman / We Are Miracles (LP)

Sarah Silverman: We Are Miracles, the acclaimed performer’s Emmy-nominated and first headline special for HBO, will be available for the first time on CD / LP / DL on September 22nd in Europe and September 23rd in North America via Sub Pop Records. We Are Miracles', recorded at the famed Largo in Los Angeles, California, was written by Silverman, directed by Liam Lynch and produced by Funny Or Die and Black Gold Films. The special was executive produced by Heidi Herzon, Mike Farah, Anna Wenger, Betsy Koch, Amy Zvi and Silverman. Emmy winner Sarah Silverman is as versatile of a performer as they come. Her repertoire includes everything from film and television, stand-up comedy, to iconic online videos. She voiced the role of ‘Vanellope’ in the Oscar nominated Disney animated film Wreck It Ralph, alongside John C. Reilly, and recently co-starred in Seth McFarlane’s A Million Ways to Die in the West. She stars as the lead in the drama feature, I Smile Back, a film adaption of a novel by Amy Koppelman and was previously seen starring in Take This Waltz. In 2004 Silverman made an impressive splash with her concert film “Sarah Silverman: Jesus is Magic,” which garnered major attention at the Toronto Film Festival, and she also received critical praise for her work on the documentary feature, The Aristocrats. Silverman was nominated for a 2009 Primetime Emmy in the Outstanding Actress in a Comedy Series category for her work on the Comedy Central series The Sarah Silverman Program. This marked Comedy Central’s first ever Emmy nomination in a scripted acting category. She also received a WGA nomination for her work on the show. Silverman won a Primetime Emmy in 2008 in the Outstanding Original Music and Lyrics category for her musical collaboration with Matt Damon. In addition, she was honored with a Best Actress Webby Award for her online video “The Great Schlep.” She is now a part of JASH, a comedy collective on YouTube featuring original content by Silverman and friends. She has guest starred in a slew of acclaimed and notable television shows such as the Emmy nominated drama The Good Wife, and Monk, which earned her an Emmy nomination in 2008 in the Guest Actress category, and she has lent her voice to Fox’s Emmy nominated animated series, Bob’s Burgers. She also released a book in 2010, New York Times Bestseller, The Bedwetter: Stories of Courage, Redemption, and Pee. Silverman was dubbed “the most outrageously funny woman alive,” by Rolling Stone. She grew up in New Hampshire and attended New York University. In 1993 she joined Saturday Night Live as a writer and feature performer and has not stopped working since.