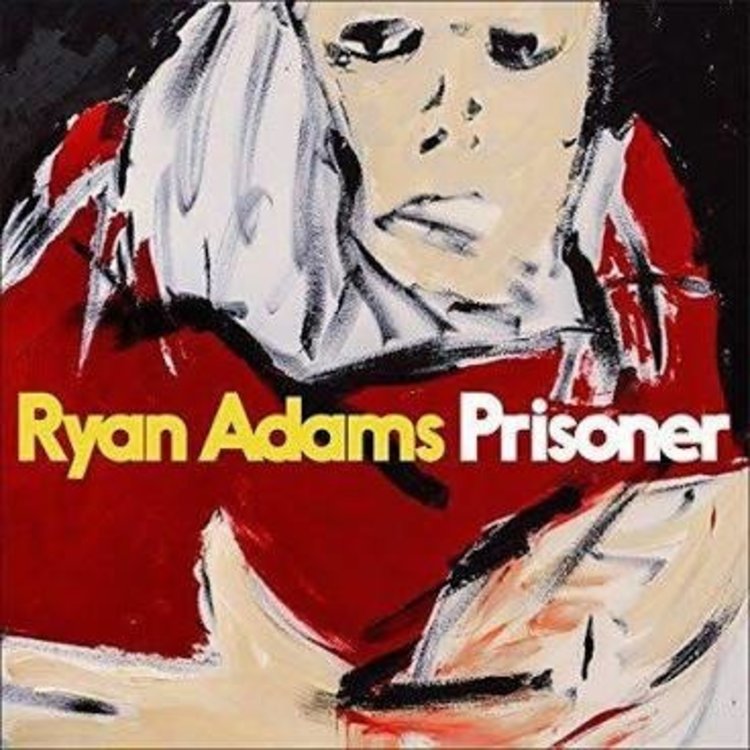 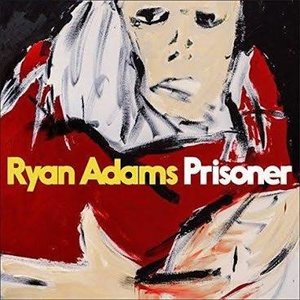 "I started writing this record while I was going through a very public divorce, which is a humiliating and just a fucking horrible thing to go through no matter who you are. To be me and to go through that the way that I did was destructive on a level that I can't explain. So a lot of extra work went into keeping my chin up and remembering what I did and what I loved about who I was." — Ryan Adams

Prisoner is the follow-up to 1989, Adams' song-for-song remake of Taylor Swift's album of the same name. It marks Adams' first full-length collection of new music since 2014's Ryan Adams. The anthemic track "Do You Still Love Me?" is rife with hair metal power chords and an organ intro reminiscent of Whitesnake's "Here I Go Again." Adams has name-checked a variety of influences for his new album including AC/DC, Bruce Springsteen, Bruce Hornsby and Electric Light Orchestra. Adams said he initially wrote nearly 80 songs for the record, but worked with legendary producer Don Was to pare the track list down.