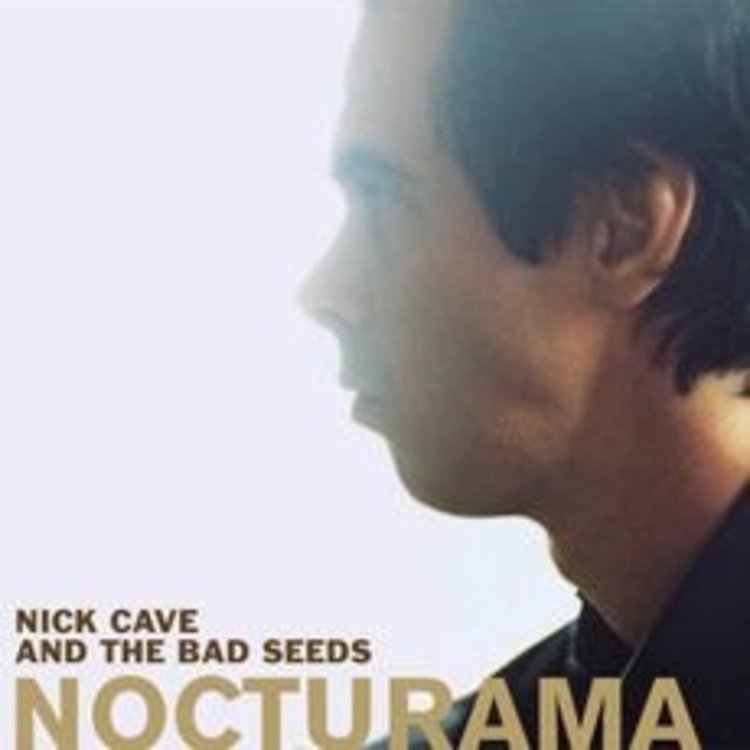 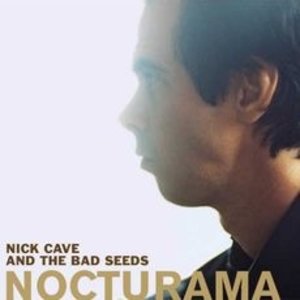 ‘nocturama’ is the twelfth studio album by nick cave and the bad seeds, released in 2003.

to date, it is the last bad seeds album to feature founding member blixa bargeld. this album reunited nick cave with nick launay, who had produced the birthday party’s groundbreaking ‘junkyard’ 21 years earlier. featuring the singles ‘bring it on’, ‘he wants you’ and ‘rock of gibraltar’, this album finds cave moving away from ‘murder ballads’ and the gory fire and brimstone of yore, and exploring more personal themes. more than twenty years into his career at this point, nick cave proved himself worthy of the comparisons made in the press on his behalf: now he could stand alongside the likes of bob dylan, johnny cash and tom waits, as a storyteller who could be unflinchingly honest in his work, whilst continuing to grow his fan base.