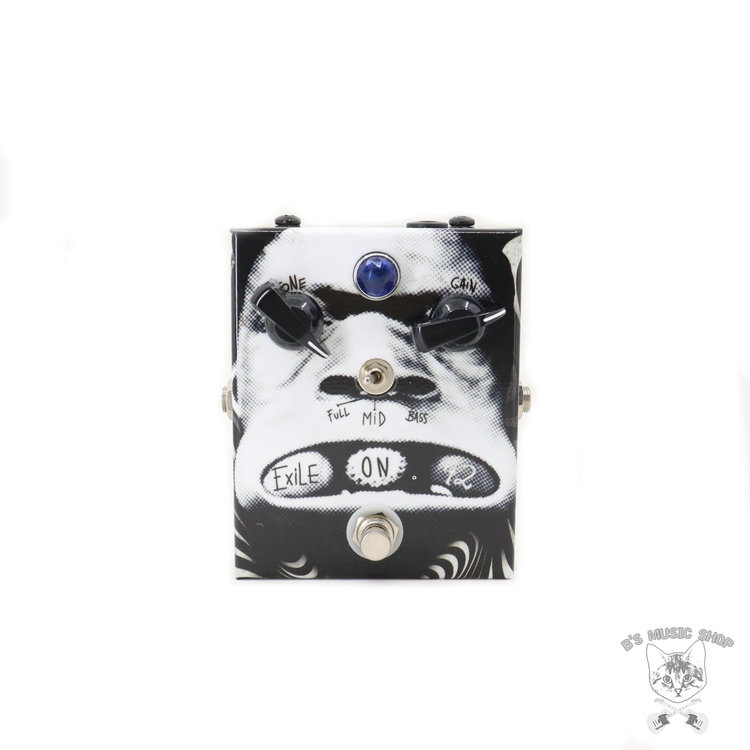 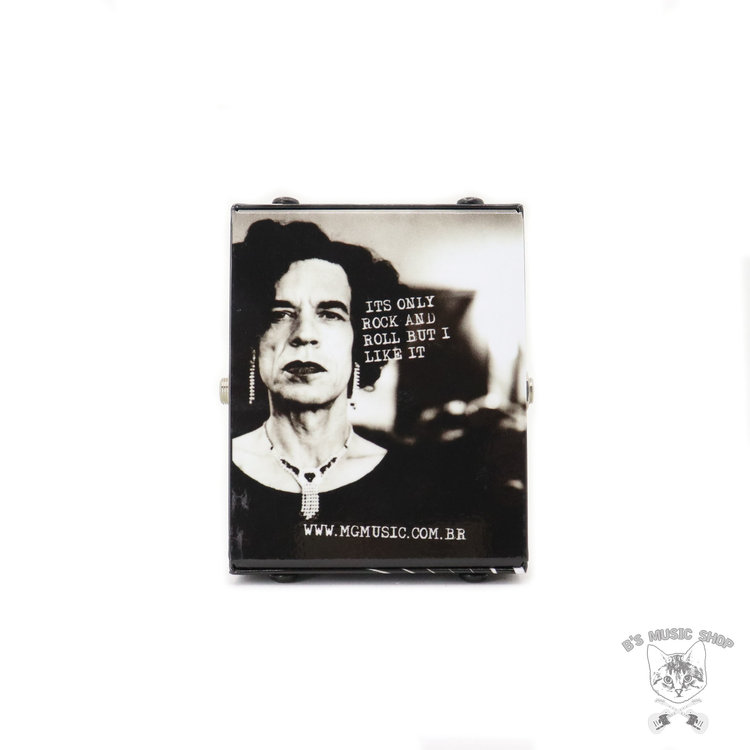 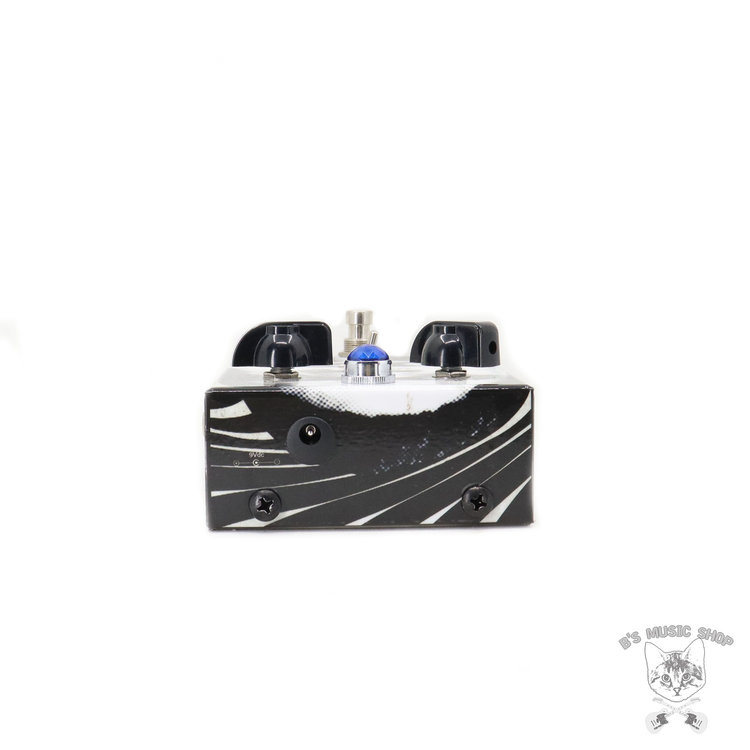 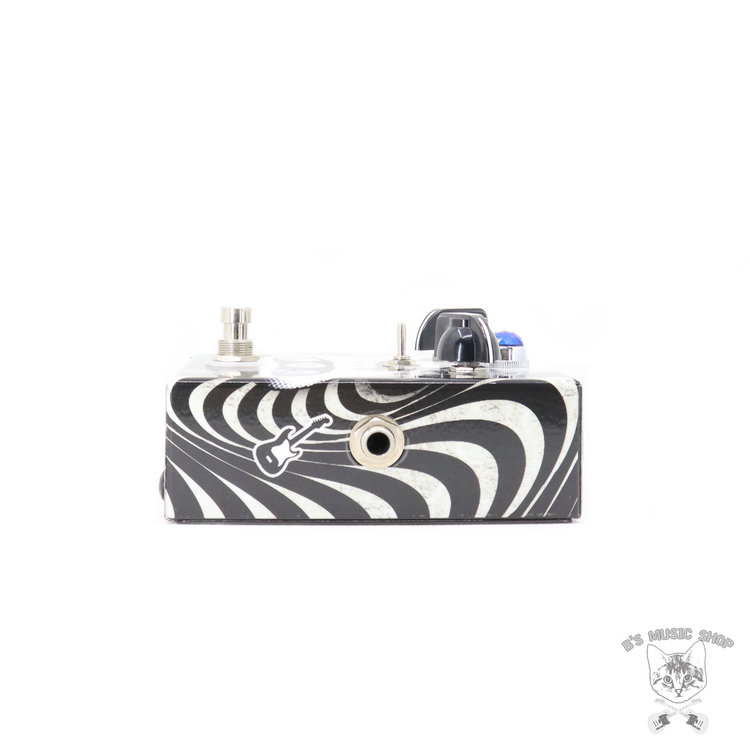 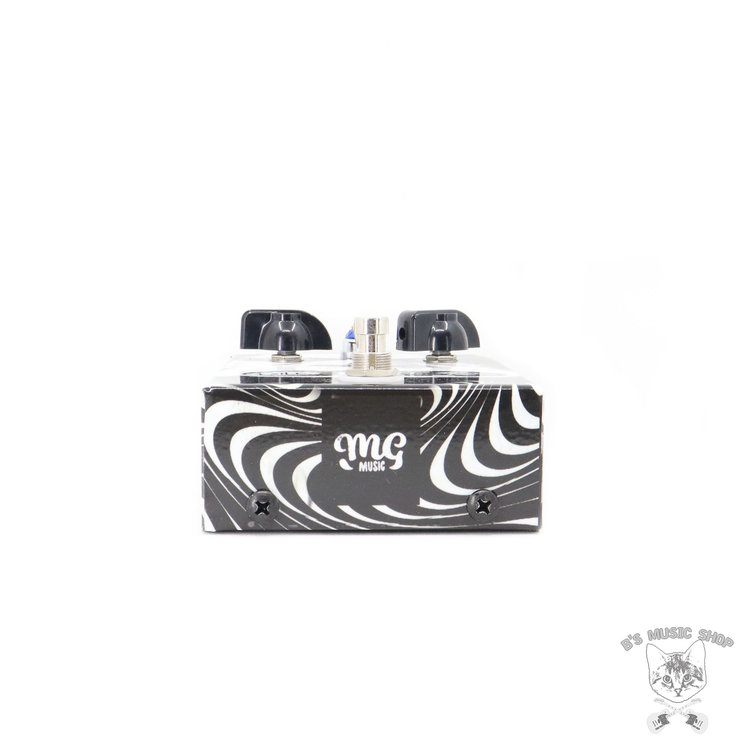 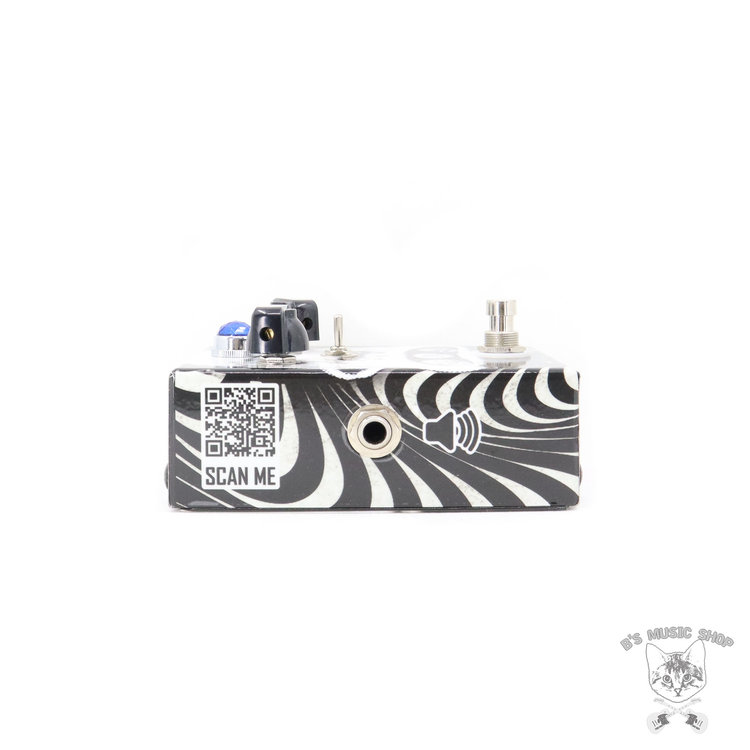 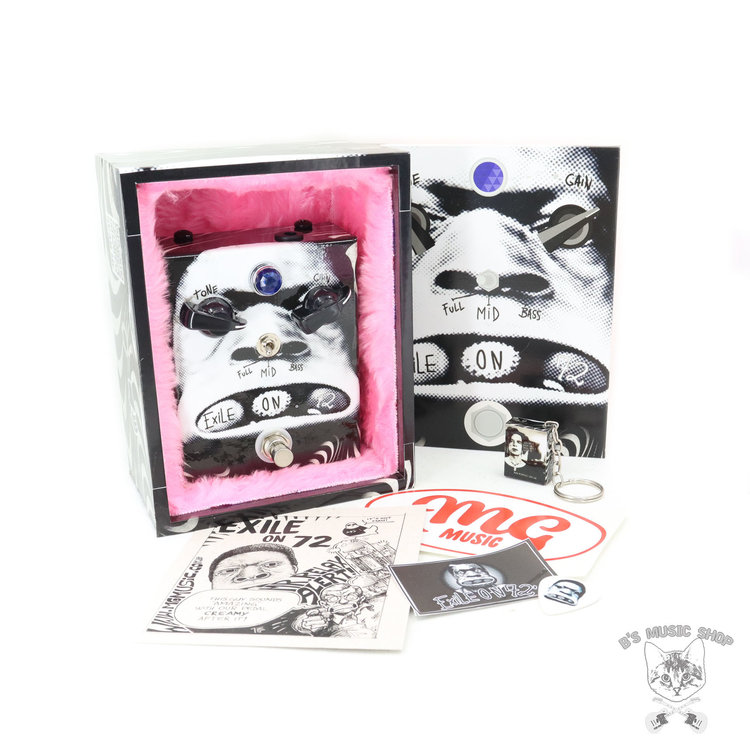 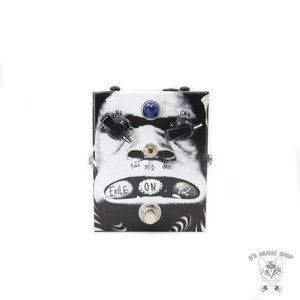 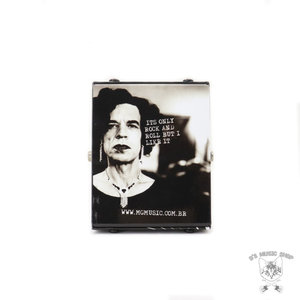 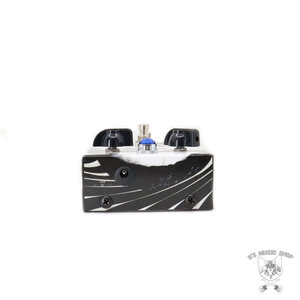 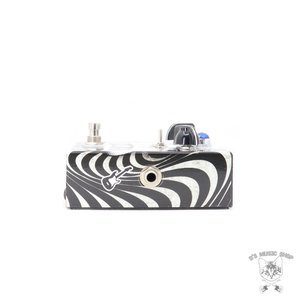 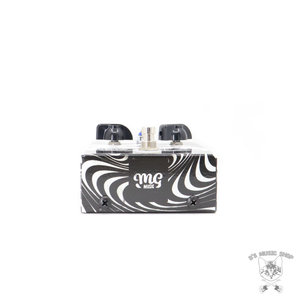 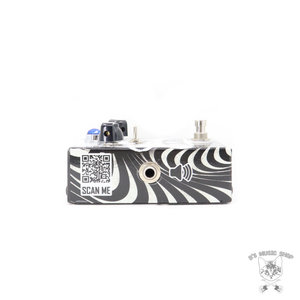 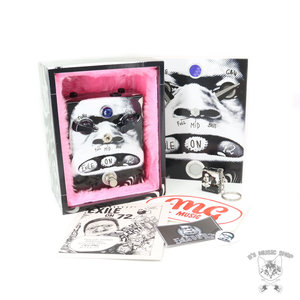 “MG’s famous Alien Booster just got better in its new version as EXILE on 72″, which uses a different silicon transistor from our Germanium ALIEN BOOSTER, now also with the addition of a key that selects three different tones and a tone control!

In the Germanium version these controls, together with the Gain button, take you to Clapton on the album “Beano”, Brian May, Tony Iommi, Marc Bolan and others!

In the version with a silicon transistor, we aimed the tone of Keith Richards on the wonderful Stones album “Exile on Main Street” of 1972.

Lately who has adopted this BOOSTER circuit is Joe Bonamassa as his only pedal in front of four Twin Tweeds High Power!

Sounds amazing with a small tube amp or before an overdrive pedal like our Midnight Rambler or Creamy if you’re using a 30 watt or more amp!