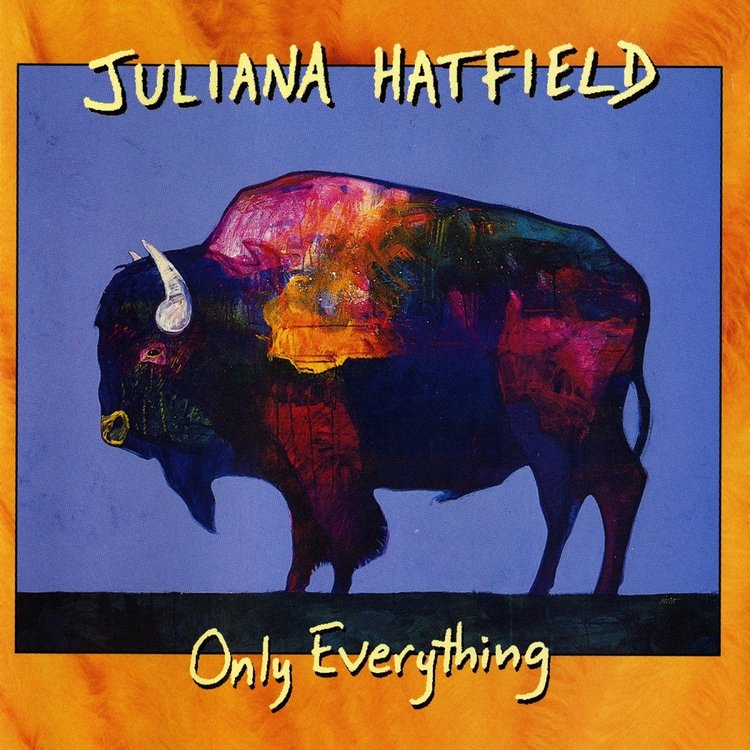 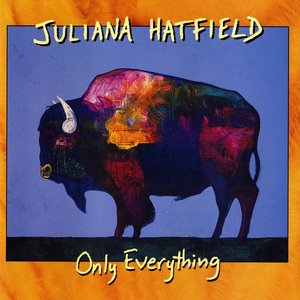 Juliana Hatfield: “Only Everything” 2LP was the 17th fan voted title and 18th ROG release pressed on vinyl.  Limited to 1,374 LPs worldwide this title has been delayed and is expected to ship sometime in December.  Fans were given the opportunity to vote on the final colorway of the 2LP set which resulted in LP1=solid orange and LP2= solid blue.