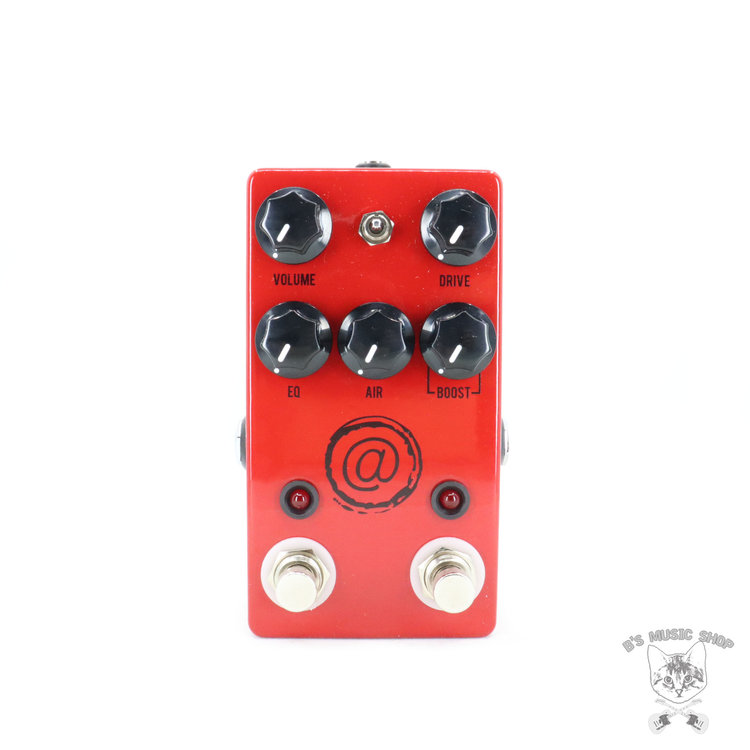 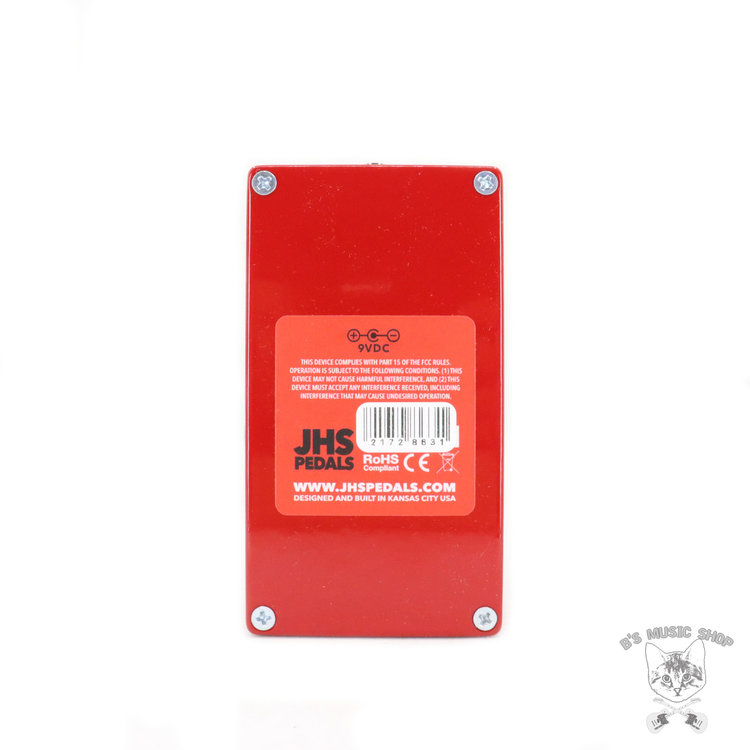 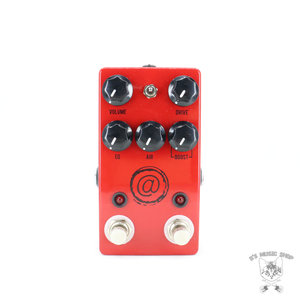 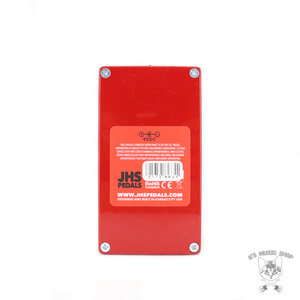 Article code AT+
$219.00
($219.00 Incl. tax)
in stock
The JHS Pedals AT is Andy Timmons’ signature overdrive pedal that gives Andy his unmistakable lead and rhythm tone. Upon purchasing a JHS Angry Charlie in 2013, Andy began using it as his primary tone and soon after got in touch with Josh Scott about modi

DOES THE AT+ SOUND THE SAME AS THE ORIGINAL AT?

Yes!  The drive channel of the AT+ is identical to our original AT pedal.  No changes were made whatsoever and the controls remain the same. They include Volume, EQ, Drive, Air, and a three-way toggle for 25-watt, 50-watt, or 100-watt modes. The Volume gives you plenty of headroom to play with, while the Drive control has a wide range from high gain blues to thunderous distortion. The tone controls work together to give you the ability to shape your tone and sit perfectly in a mix. The EQ works as a standard bright/dark tone control, while the Air control rolls in top end like a presence control so you can have just the right amount of brightness for articulation and clarity. The three-way toggle gives you the feel of different amplifier wattages. The up position is the 25-watt setting with the most compression and saturation and the least amount of volume. The down position is the 50-watt setting for a good balance of compression and openness. The middle position is the 100-watt position for tons of volume and open crunch while being less focused.

TWO CHANNELS ARE BETTER THAN ONE!

New to the AT+ is an independent foot-switchable Boost, essentially creating a second channel and gain stage for the pedal. The boost side of the AT+ is a slightly dirty and overdriven pre-boost that allows you to hit the front end of the AT drive channel and achieve more saturation and definition for applications where you need more. Since the Boost is independent, it can be used alone to drive your amp or other drive pedals in conjunction with the AT+ drive channel.