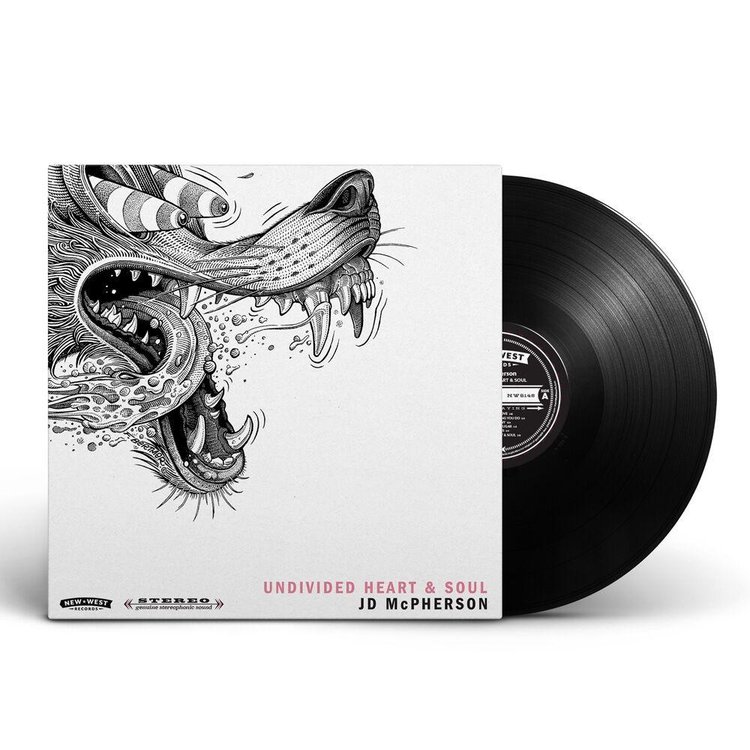 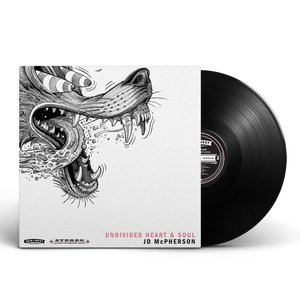 UNDIVIDED HEART & SOUL, produced by Dan Molad (Lucius) and McPherson, and developed largely in the studio (that studio being the historic RCA Studio B in Nashville), carries a sense of immediacy and irreverence.

“In writing this record, I threw several handfuls of caution to the wind. Lyrically, I was allowing myself to be exposed in a way I never have before. Concurrently, maybe as some sort of a self defense mechanism, the guitars got fuzzier and louder. The first day at RCA was like being in church... by the second day, it was a high school band’s rehearsal space.”

Putting the hands of Dan Molad on the wheel of the record ensured that the music didn’t take too many expected turns. “Having toured with Lucius and befriended Dan, I knew he was the guy to push my buttons and challenge me to try new things. He’s a tireless worker. He’s constantly tinkering away on something... and music just falls out of him.”

The vintage recording equipment and instruments still housed in RCA Studio B greatly informed the direction of the record. “Each night, at the end of tracking, someone would invariably say, ‘You wanna put vibes on this?’, speaking of the old RCA Vibraphone. I mean, you can hear THAT vibraphone on Roy Orbison’s ‘Crying’... we couldn’t keep our hands off of it. It guided some of the songs into some strange and wonderful places. ‘Lucky Penny’ took such a cool turn once Ray (Jacildo, keys) added some to it. We wrote several songs on the piano that Floyd Cramer played ‘Last Date’ on. We were soaking up so much of the phantom energy in that room, it led to some incredible sonic territory.”

“Most folks know us for our take on vintage R&B and early Rock N’ Roll. The past year, I’ve been digging so much into the heavier, brasher sounds of early Rock N’ Roll... from bands like The Sonics, Link Wray, and into some early British Rock such as The Creation... these influences feature heavily in these songs. The tunes that showed up weren’t exactly always in familiar territory, and... we greeted them as welcome strangers. They have a lot of heart... and that’s what Rock N’ Roll should always have"