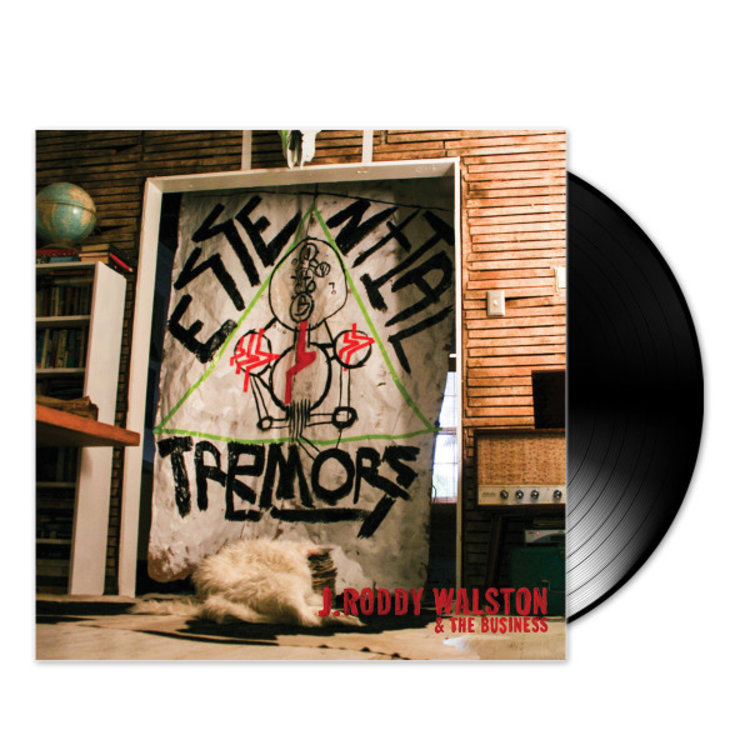 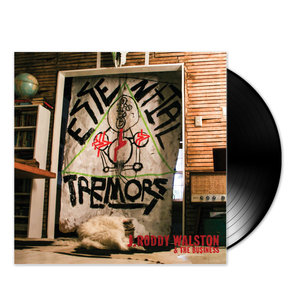 The third album from J. Roddy Walston & The Business, Essential Tremors borrows its name from a nervous-system disorder that’s long plagued the band’s frontman. “It’s this condition where my hands shake?sometimes not at all, but sometimes pretty bad,” says singer/pianist/guitarist Walston. “I’ve referenced it throughout all our records in some way, but it made sense to be more open about it on this album, which is partly about owning and embracing your weirdness instead of letting it hold you captive because you don’t even want to talk about it.”

Co-produced by Matt Wignall and Grammy-winning producer/engineer Mark Neill at Neill’s own Soil of the South Studios (a Valdosta, Georgia-based facility where J. Roddy Walston & The Business were the first to ever record), the follow-up to 2010’s much-acclaimed self-titled sophomore album also finds the band crafting lyrics that ultimately serve as a secret language to the initiated listener.