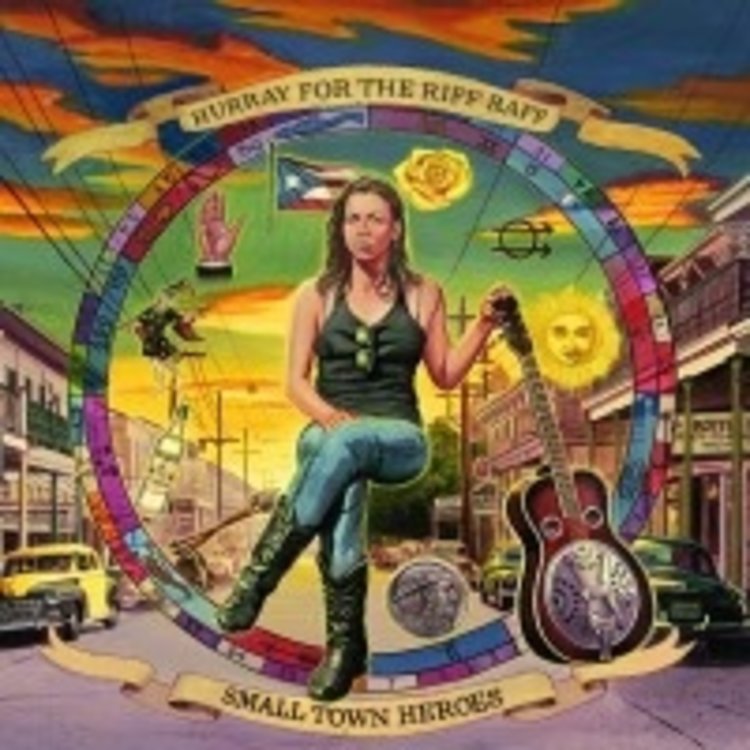 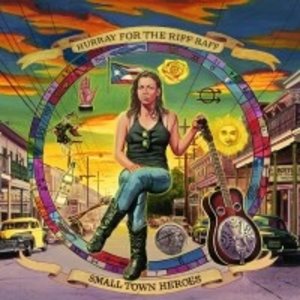 Small Town Heroes is the fifth full length studio album by Hurray for the Riff Raff, and their first to be released by ATO Records. The album released on February 11, 2014, and was produced by their front-woman Alynda Lee Segarra.

“Segarra’s supple, intimate vocals are about more than conjuring a musical past – she wants to shape the future, too.” – Rolling Stone