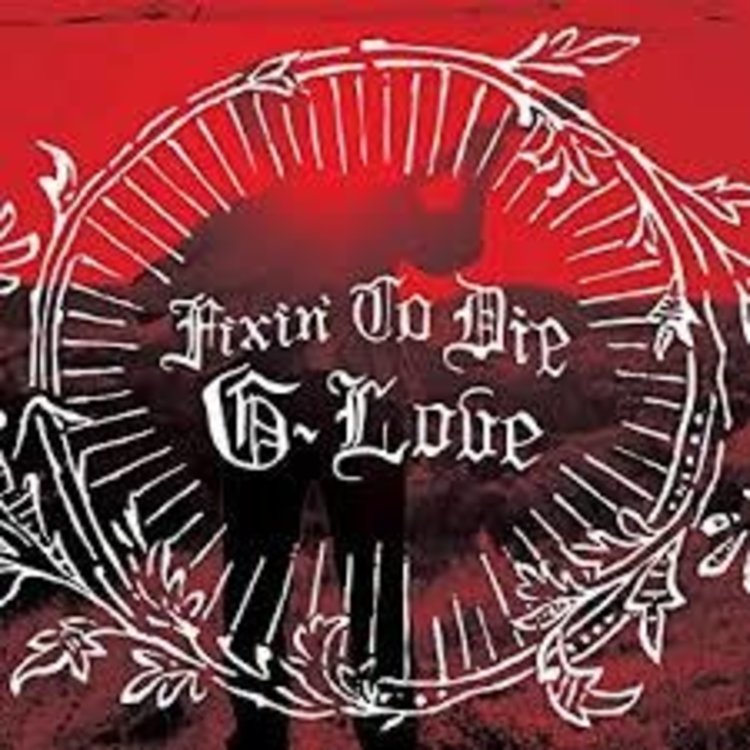 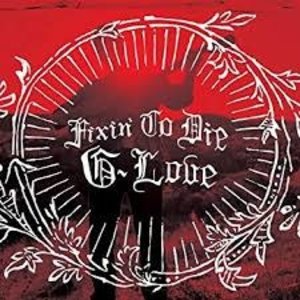 Fixin’ to Die stands out among this genre-hopper’s work, partly because he chose Scott and Seth Avett to produce and play on the album. The Avett brothers and their band back up Love throughout by adding gorgeous harmonies, a lot of banjo, and their innate feel for the country blues and Appalachian-influenced songs that dominate this album. It proves to be a solid partnership all around. The spare, uncluttered production lends a live feel ideally suited to the mostly acoustic material. Standout tracks like “The Road,” “Walk On,” “Home,” “Milk and Sugar,” and the ballad “Katie Miss” sound like they were recorded in one take on a shady porch. Love does drop into his familiar semi-rap delivery on “Just Fine” and “500 Miles,” but mostly he sings it straight and sounds great doing it. The album also includes some well-chosen covers of Bukka White (title track), Blind Willie McTell (“You’ve Got to Die”), Paul Simon (a funky “50 Ways to Leave Your Lover”), and the Velvet Underground (“Pale Blue Eyes”) that fit in perfectly. A superb blending of talents, Fixin’ to Die should appeal to fans of G. Love and the Avett Brothers alike.