Login
Log in if you have an account
Register
Having an account with us will allow you to check out faster in the future, store multiple addresses, view and track your orders in your account, and more.
Create an account
Share
Share this product
Add your review
Review Franz Ferdinand / Always Ascending (Indie Exclusive)
Home Franz Ferdinand / Always Ascending (Indie Exclusive) 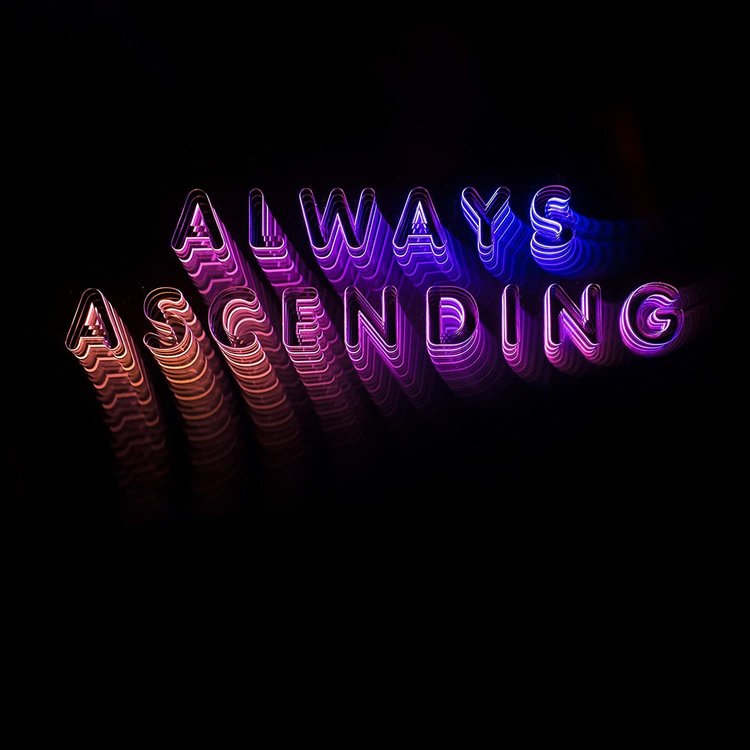 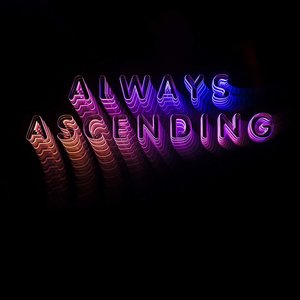 A triumphant recasting, Franz Ferdinand’s Always Ascending is as exuberant as it is euphoric, bursting with fresh ideas born of what Alex Kapranos calls “aggressive sonic experimentation.” With the help of producer Philippe Zdar (Cassius, Phoenix, Beastie Boys), Kapranos and co. took a knife to their old canvas, producing an album that is so foreign in its familiarity it could only be current. A sound the singer refers to as “simultaneously futuristic and naturalistic.” These are the louche tales of the Parisian night, the exhilaration of an Italian car racing down the autobahn; a feeling of euphoria so pure it could only exist on a knife’s edge. As such, best to press play expecting nothing more than a good time. “I hope that when you listen to it you feel exhilarated,” Kapranos says, “Until you fully absorb the lyrics.”