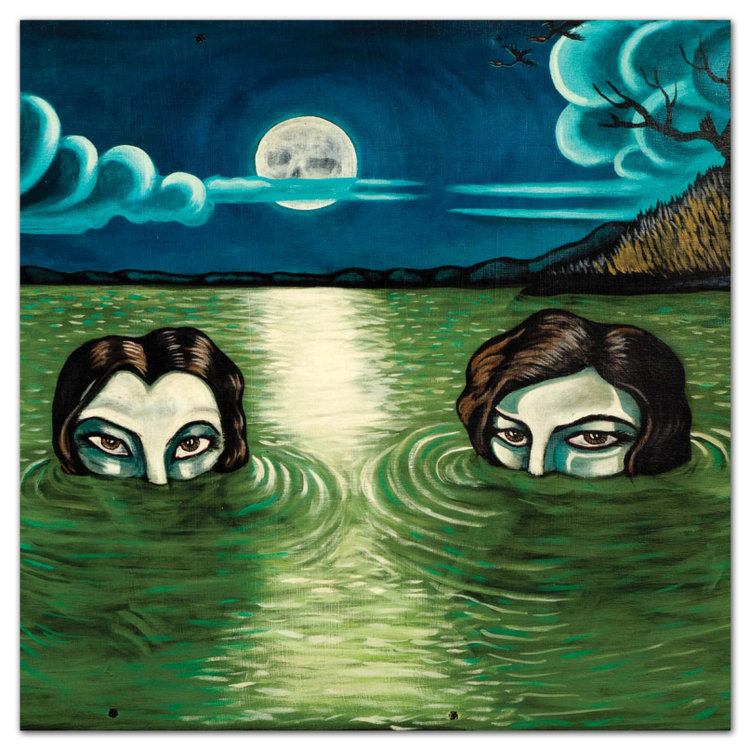 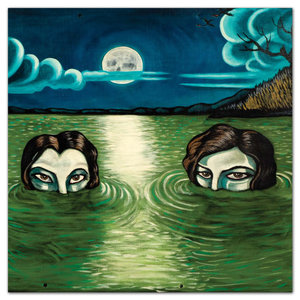 Drive-By Truckers will release English Oceans on March 4, 2014 on ATO Records. English Oceans, the band's 12th release, is an elegantly balanced and deeply engaged new effort that finds the group refreshed and firing on all cylinders. 'It can go from this chainsaw rock 'n' roll to this very delicate, pretty-sounding stuff,' says Mike Cooley.

English Oceans was recorded over 13 sessions at Chase Park Transduction Studios in Athens, GA with their longtime producer, David Barbe. Cooley fans will be happy that he brought six new songs to the sessions and this record marks the first time that Cooley sings a song penned by Patterson Hood on 'Til He s Dead or Rises.'

In typical DBT fashion the songs depict an array of characters. 'Pauline Hawkins,' is based on a new novel by Willy Vlautin. DBT's ever-keen political edge can be seen in two songs on the record. Cooley s 'Made Up English Oceans' and Hood's 'The Part of Him.' 'It's about political assholery -- there's someone new playing that role every few months,' says Hood. 'Grand Canyon,' the final song on the album, is an emotionally overwhelming tribute to Craig Lieske, a longtime member of DBT's touring family. Lieske died suddenly in January and the album is dedicated to him.

The album was recorded with a compact, retooled lineup. Jay Gonzalez, who joined the band in 2008 as keyboardist, has added guitar to his duties, while bassist Matt Patton was drafted from the Tuscaloosa group The Dexateens. 'It's a very tasteful group, and when it needs to be it can be a very big, powerful, over-the-top band, too, and it can go from one to the other seamlessly,' says Hood.