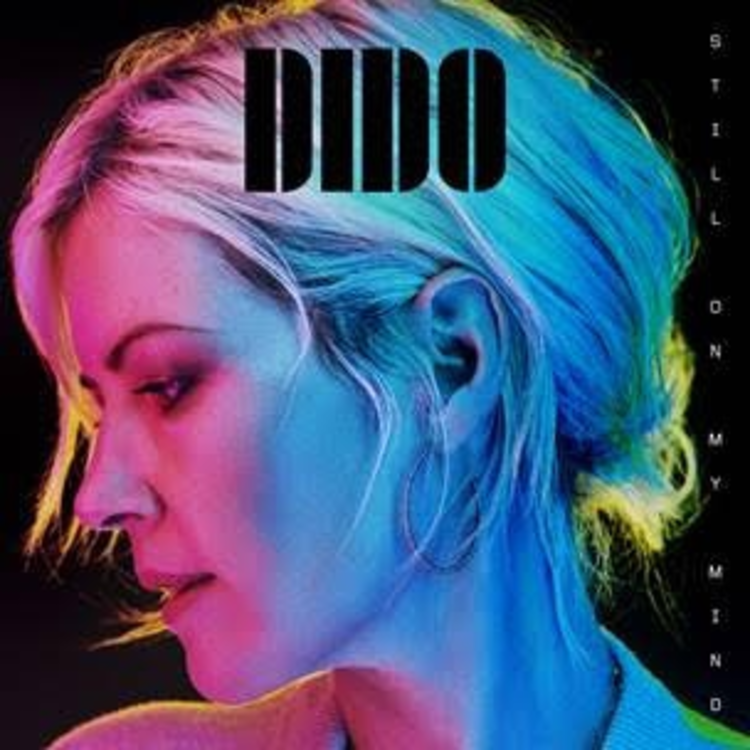 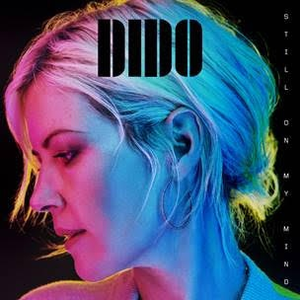 Dido / Still On My Mind

The long-awaited fifth overall album from Dido, following on from 2013's Girl Who Got Away. The new album will show Dido's love of hip-hop and folky roots.

Much of Still On My Mind was written and recorded in England as “a result of the fruitful and incredibly natural production/songwriting partnership” with brother Rollo, who contributed extensively to all of her previous releases.