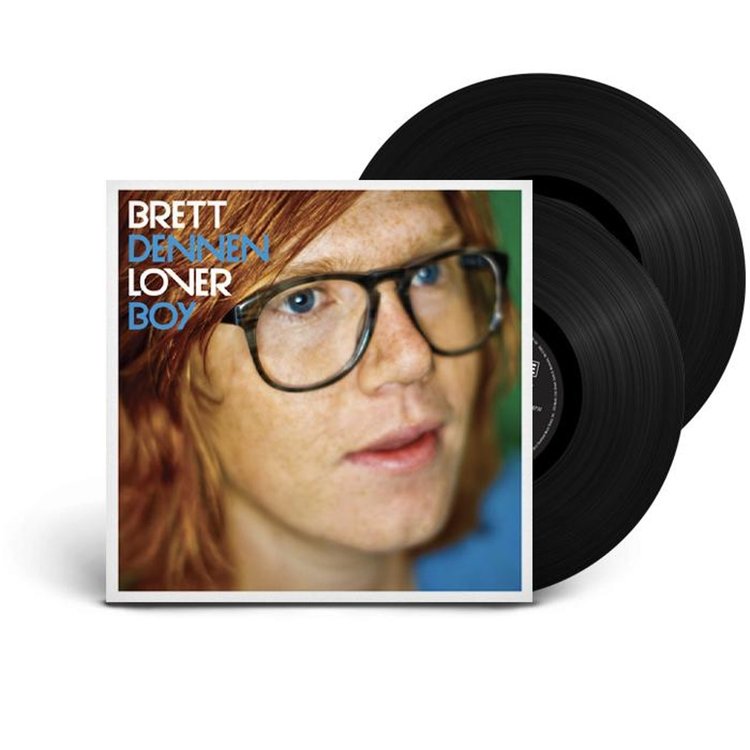 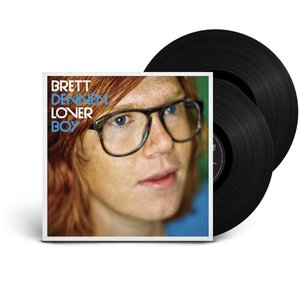 "In many ways this is my first album,” Brett Dennen says of his fourth record, Loverboy, out April 12th, 2011. “On my previous albums I said what I needed to say. I evoked every different mood and sentiment and emotion. Now I don’t really have anything to prove. I’ve been the new kid on the block and now that phase is over. I get to start all over again, relax, and refocus.” He pauses and flashes a laidback grin. “And what I’m focused on is having fun.”

The extra time Dennen took making Loverboy also had another unforeseen benefit; instead of touring around the world, Dennen was, for the first time in a while, really home in Los Angeles. With no bus to climb on first thing in the morning, no soundcheck to worry about, he started reconnecting with his most basic (and precious) feeling about music: joy. “People get this amazing opportunity to play music but after a while they figure out their routine and they stop going out to see music live, they stop listening to the radio, they stop exploring music,” he muses. “I go out and I see live music and I love it and I try to jam with people or just get out and play in a bar somewhere, just to be out and be involved and be a part of something.”

The chance to retrench and be a part of a local scene inspired Dennen’s overall vision ofLoverboy as one of those classic albums that becomes the soundtrack for our lives. “I want people to feel instantly attached to a feeling or memory from the music,” he explains. “And ten years from now, they’ll put on Loverboy and feel like, aww it reminds me of my childhood or of this person in my life.”