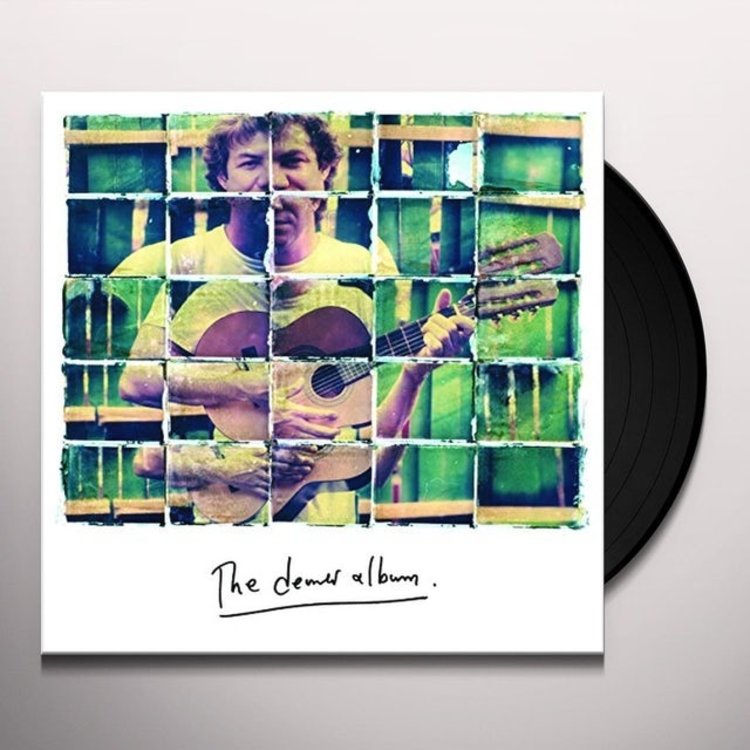 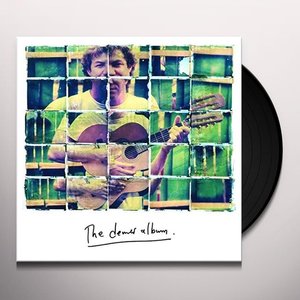 The Deaner Album is the debut album from The Dean Ween Group. Dean Ween aka Mickey Melchiondo recorded the album in several locations but finished it at his dedicated studio facility in Lambertville, NJ, across the river from his native New Hope, PA. On The Deaner Album, Dean brings his love of classic guitar rock to 14 original compositions (including four instrumentals) that echo everything from classic rock to cracked country to the quirky mix of soul, funk, metal and punk that defined Ween. "My tastes are very mainstream; I love Jimi Hendrix and Santana and Zeppelin, but my ears are always open," Dean says. "P-Funk, they're right up there with the Beatles. That's what my influences were – that and punk rock – and I wanted all that in this album."