David Bowie & John Phillips / The Man Who Fell To Earth 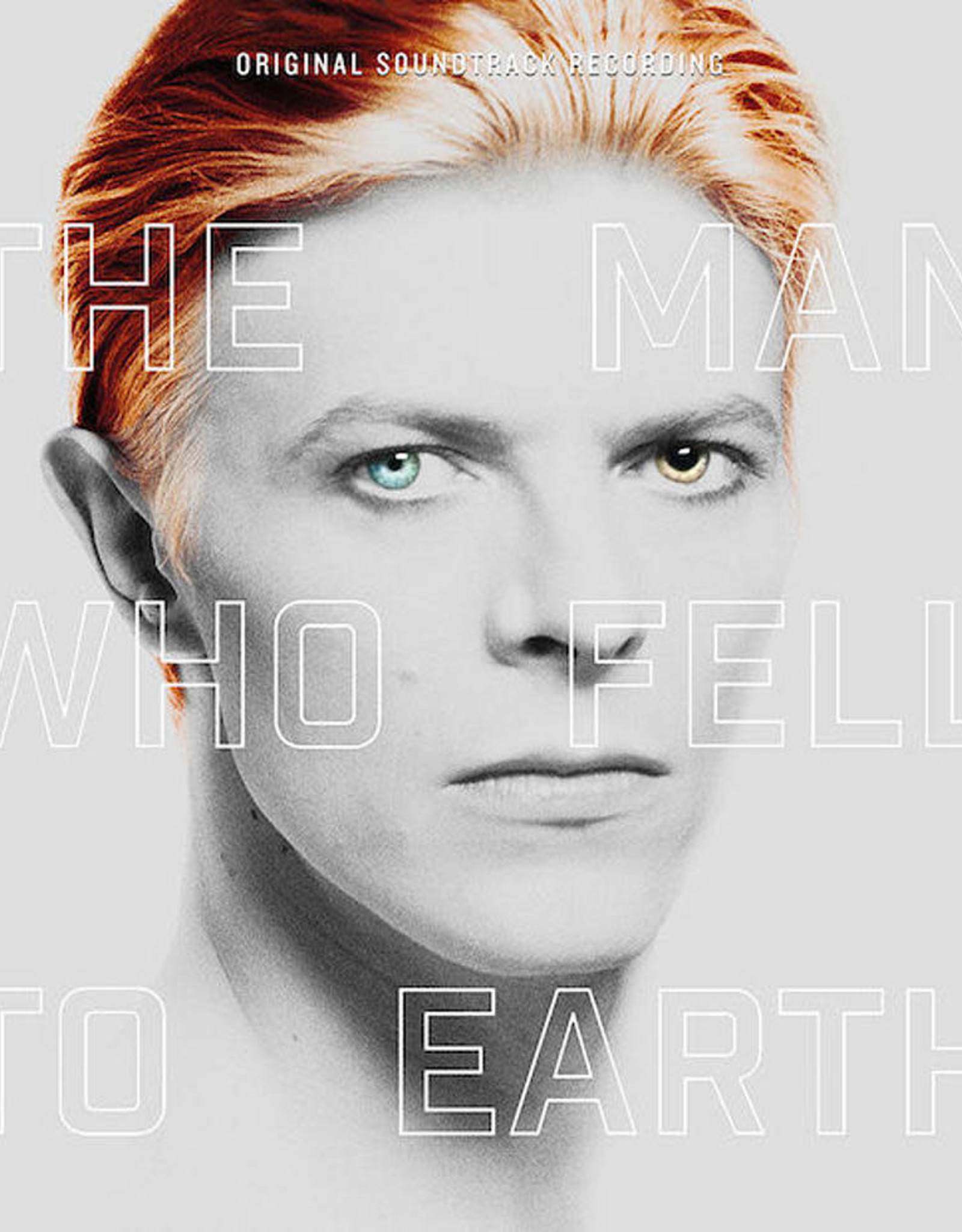 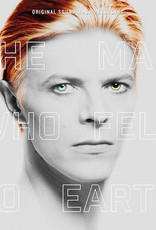 Soundtrack to David Bowie’s The Man Who Fell to Earth will finally be released. “Due to the recent discovery of lost master tapes,” the score will be available 40 years after the film hit theaters.
40 years ago, David Bowie starred in the sci-fi cult classic The Man Who Fell to Earth, which birthed one of his greatest personas: The Thin White Duke. In commemoration of its upcoming anniversary, the film will return to theaters. The film’s soundtrack will be released commercially for the very first time.
Bowie originally intended to handle the soundtrack himself, but director Nic Roeg ultimately decided to go in a different direction. Instead, the music was coordinated by The Mamas & the Papas’ John Phillips, with contributions from Japanese percussionist-composer Stomu Yamash’ta and former Rolling Stones guitarist Mick Taylor. Several of the songs Bowie wrote for The Man Who Fell to Earth — including “Subterraneans” — ended up on his 1977 album, Low.