Login
Log in if you have an account
Register
Having an account with us will allow you to check out faster in the future, store multiple addresses, view and track your orders in your account, and more.
Create an account
Share
Share this product
Add your review
Review CopperSound Pedals Daedalus Dual Reverb w/Expression
Home CopperSound Pedals Daedalus Dual Reverb w/Expression 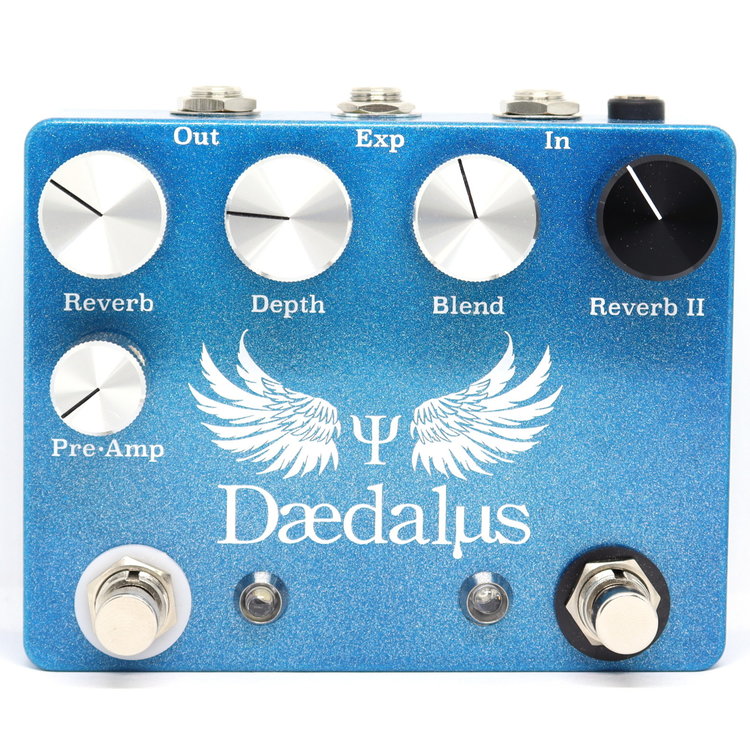 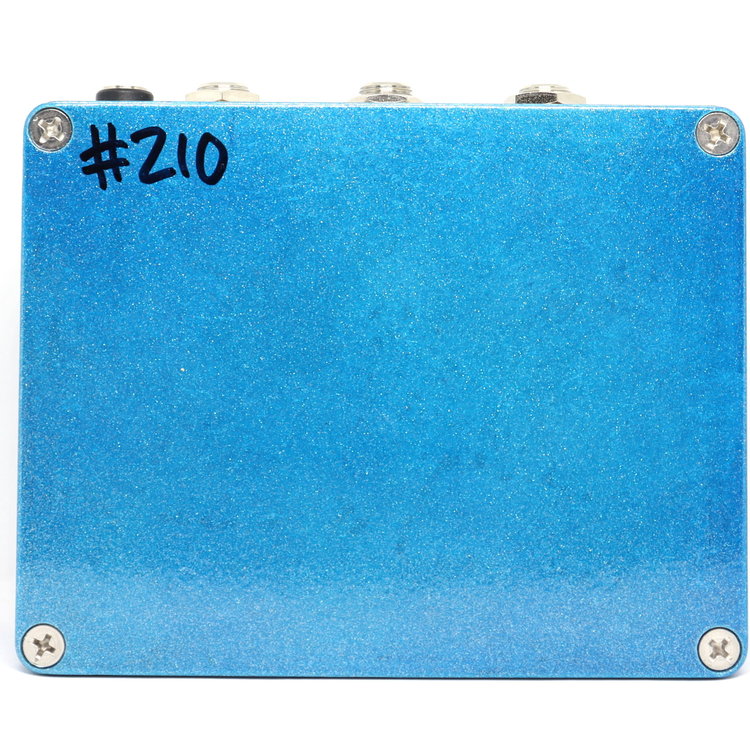 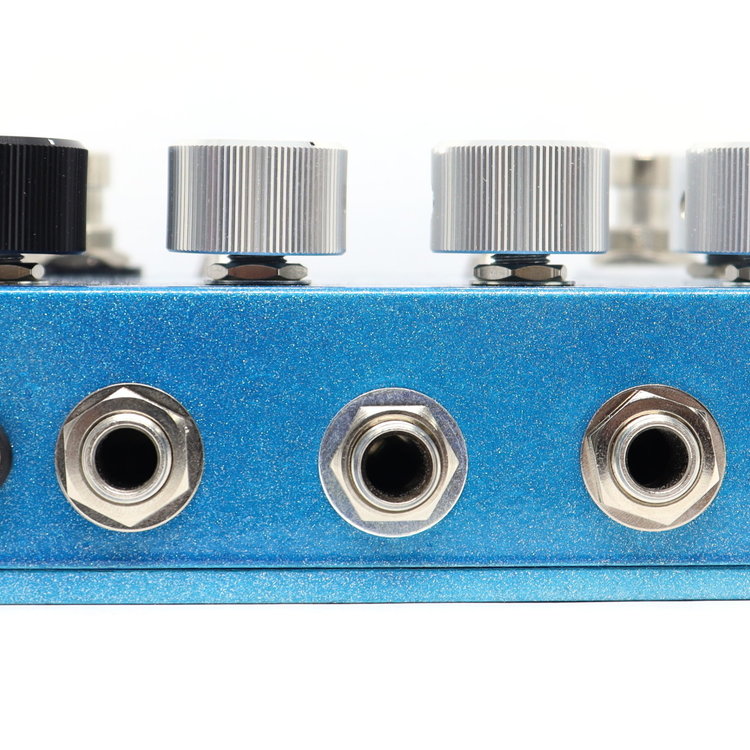 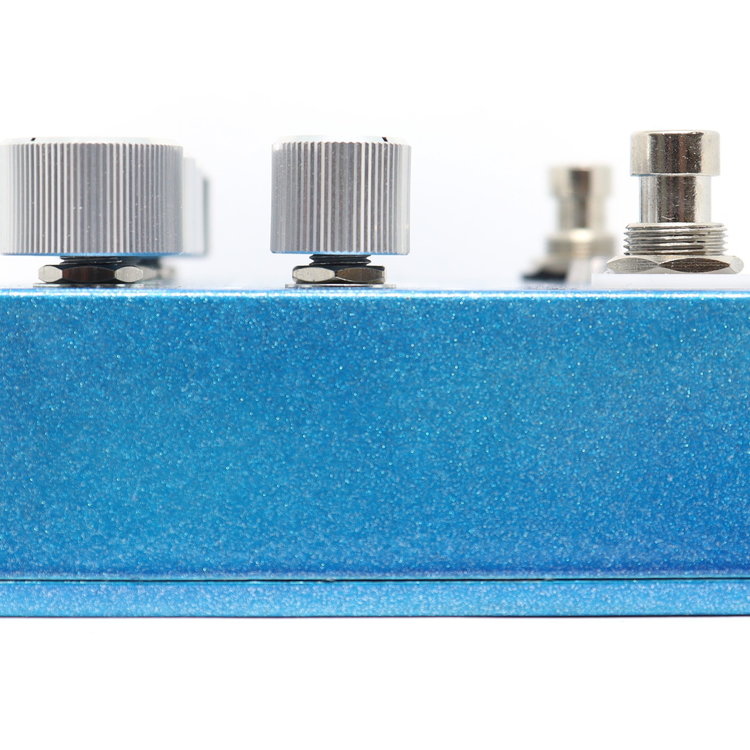 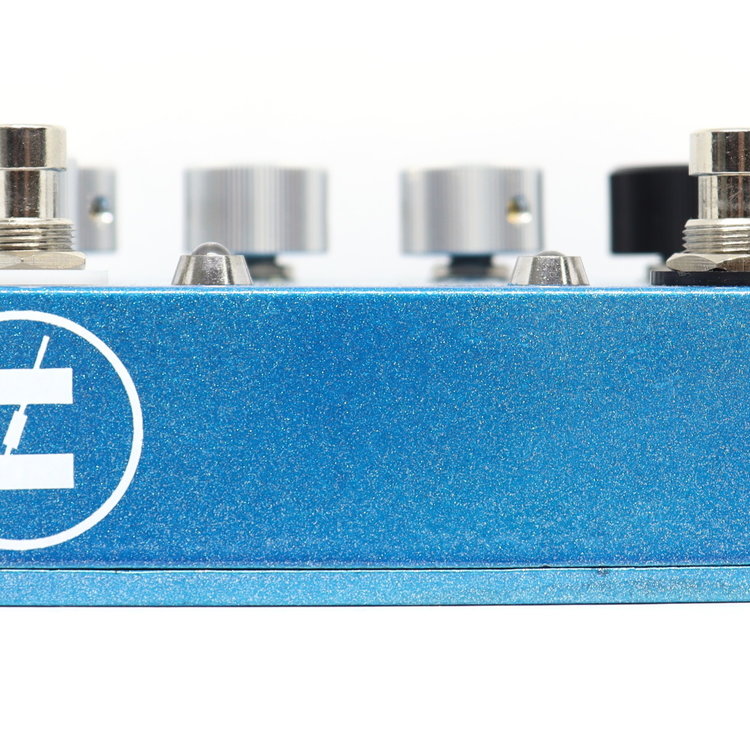 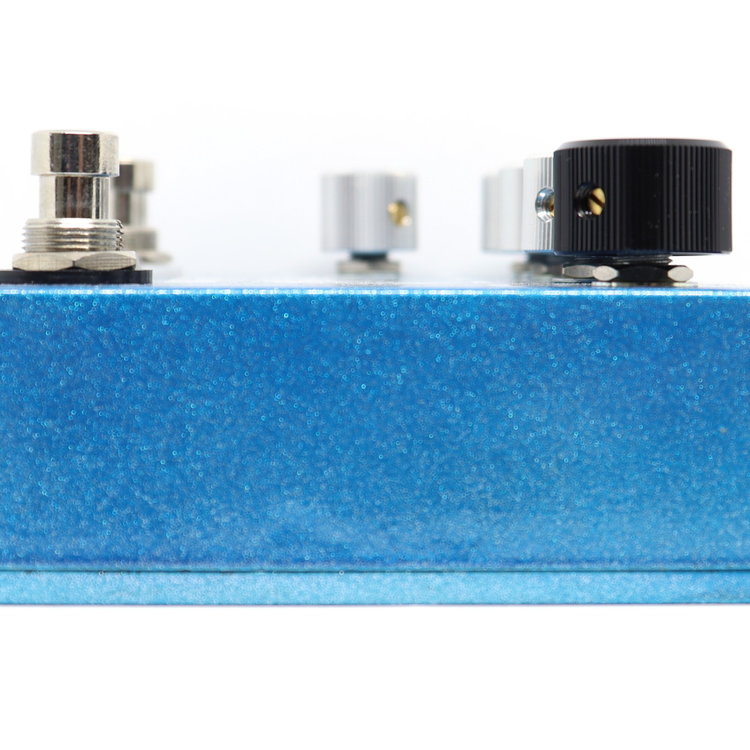 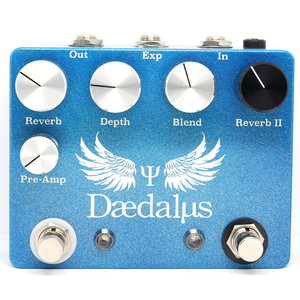 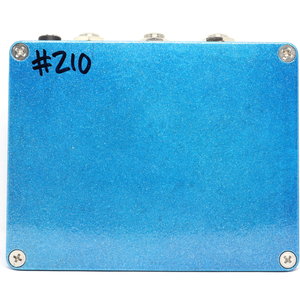 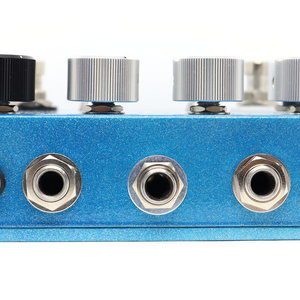 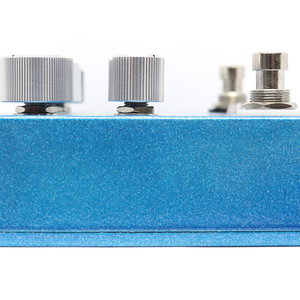 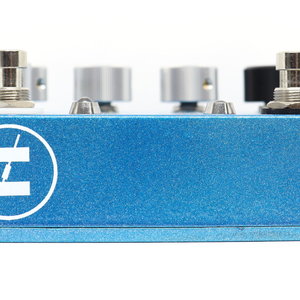 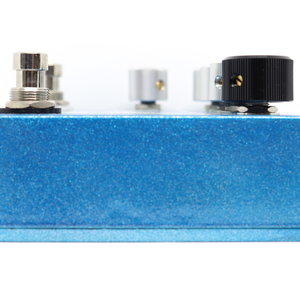 Sounds from the shores of Crete. Daedalus is a luscious, plate-style reverb that was methodically designed and crafted. As opposed to using a chip, CopperSound wanted to build the reverb off the newest Belton 3 brick. So that’s where they started. In it’s infancy, it was a simple one knob reverb. Over several months, Daedalus grew it’s wings. The addition of the Depth knob was the first step. CopperSound originally discussed implementing a shimmer feature in the pedal. This idea was replaced with an expression jack. This jack allows the user to insert any pedal into the decay of the reverb using a TRS Y cable (not included). The Blend knob was then added to give the user control over the amount of external effect being placed into the decay. The Pre Amp is the “special sauce” here. It has the ability to add volume to whatever pedal is in the expression loop. Enough volume that the external pedal is almost as loud as the initial reverberated note. This can be very useful for swells and experimental players. The Pre Amp knob also adds volume to the decay and the length of the decay. Making it a dual purpose knob. The last thing left was to fine comb the wings. This was achieved by adding the Reverb II knob. This addition allows for two separate reverb levels of independent footswitches. Set one for shorter, traditional reverb sounds and the second for longer, drawn out reverb sounds. Both Reverb knobs work with the rest of the controls.