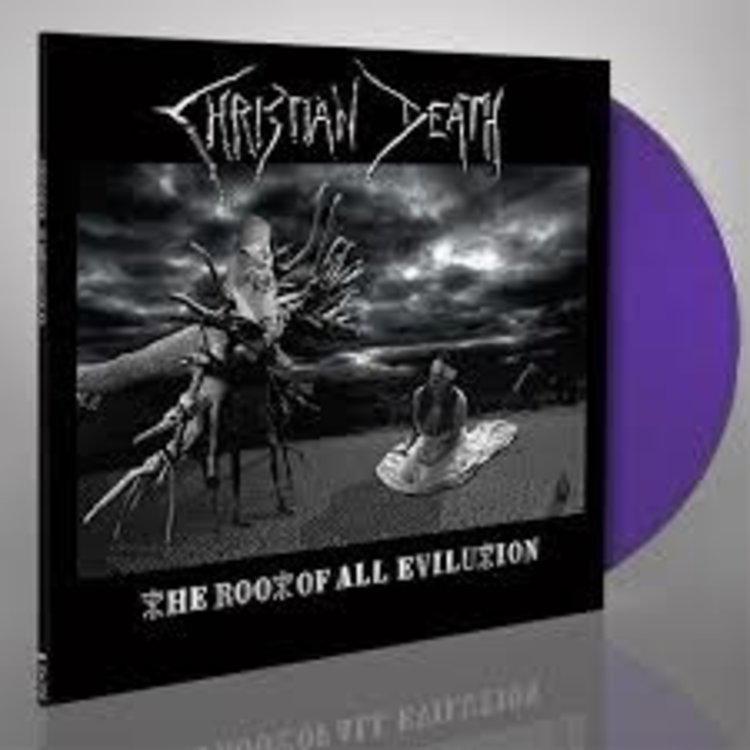 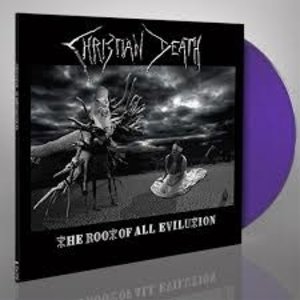 CHRISTIAN DEATH are more than just another band. The legendary American pioneers of dark sounds can rightfully claim to be the incarnation of Gothic music. After an eight year hiatus following the release of 'American Inquisition' (2007), CHRISTIAN DEATH are finally returning with their highly anticipated next full-length, which carries the title 'The Root Of All Evilution'. The angry explorers of the sinister side of humanity have released a host of classic albums during their tempestuous and troubled history. Now the time has come to write an new chapter in the Gothic bible with 'The Root Of All Evilution'!