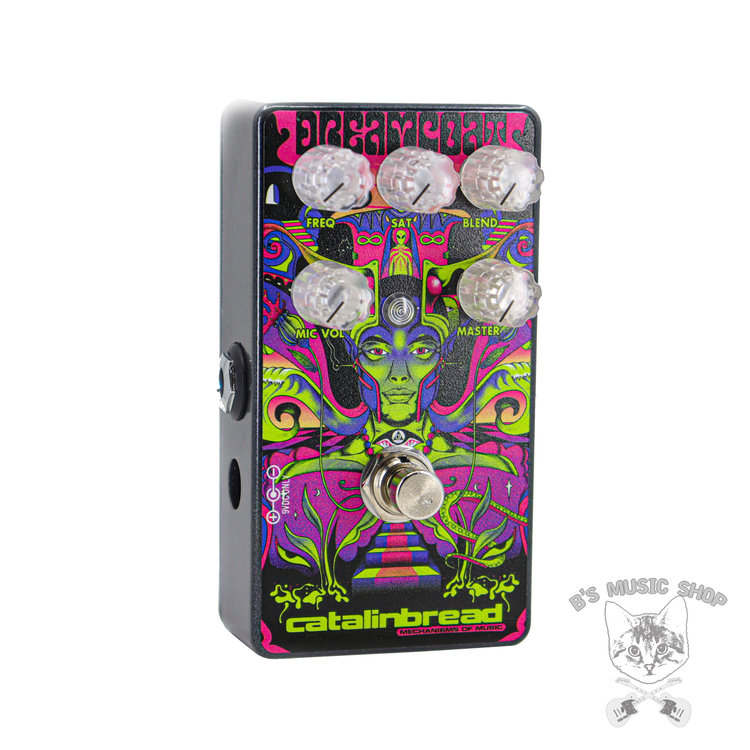 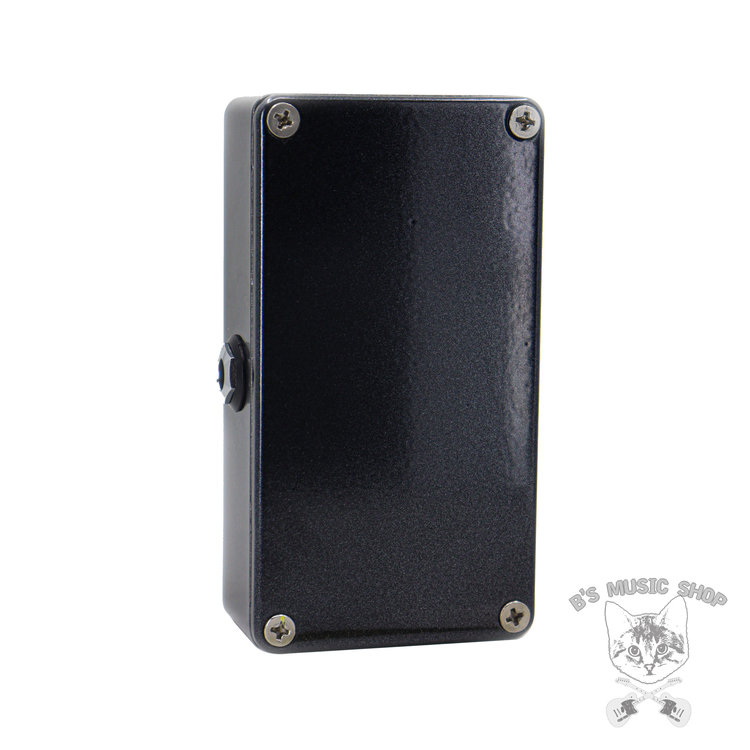 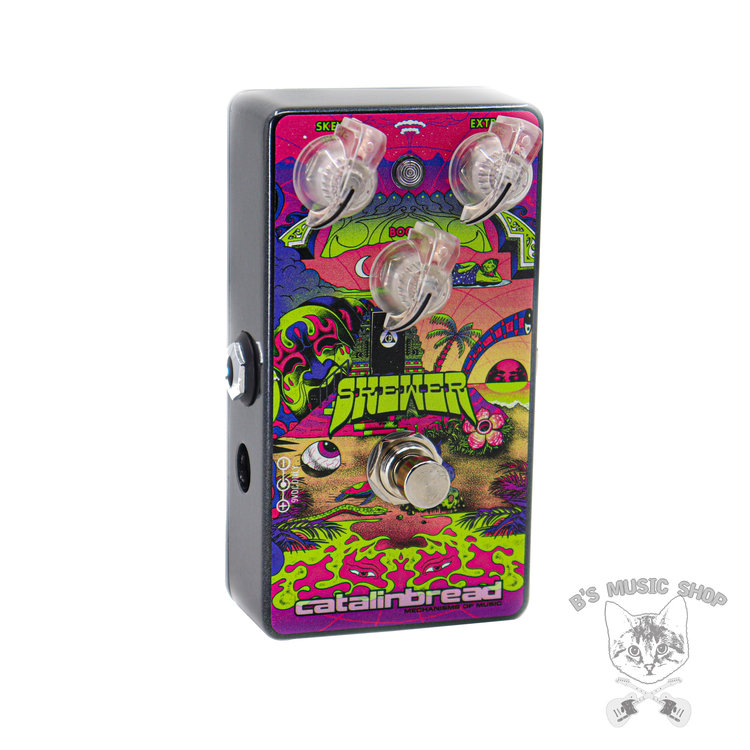 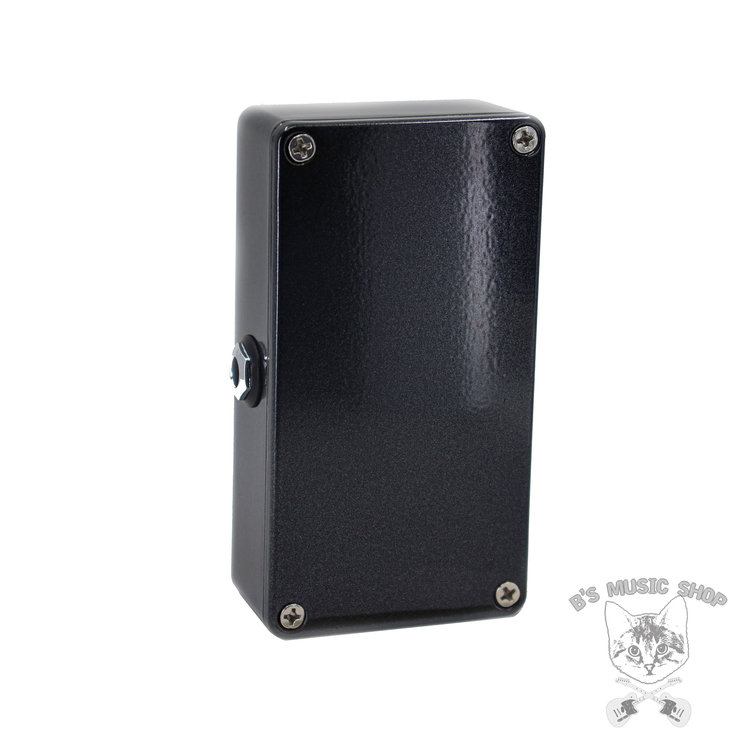 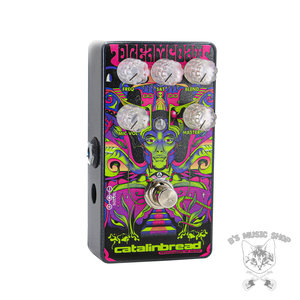 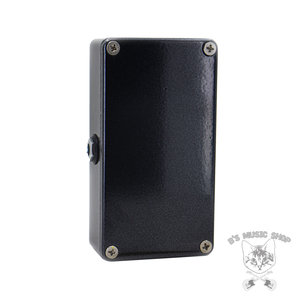 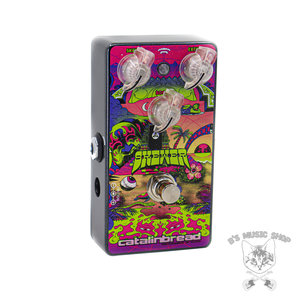 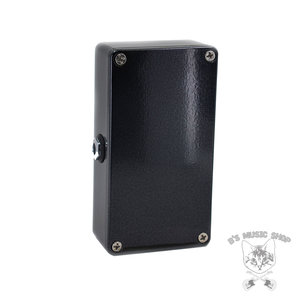 The tools that inspired Ritchie Blackmore have been recreated to inspire you.

Catalinbread has recreated the tools that inspired Ritchie Blackmore so they can inspire you. This box set is not meant to nail Blackmore’s tone, but rather be a toolkit to help you make your own sonic footprint. The DREAMCOAT has the exact specs of the Aiwa TP-1011 reel-to-reel preamp that Blackmore used; with some extra features. It can be an unruly, velcro-y, and sputtery beast, but one that can be tamed at low levels for a more classic rock approach. Think of it like a console being blown out but completely under your control. The SKEWER operates similarly to Catalinbread's Naga Viper pedal, but rather than being based on the Dallas Rangemaster, it is based on the Hornby-Skewes Treble Booster—another iconic piece of Blackmore's gear. All the pedal geekdom about what is in these pedals can be found in their manuals on Catalinbread's website.

Catalinbread have released two brand new Ritchie Blackmore inspired pedals in a special edition combo box, the DREAMCOAT and the SKEWER. The pedals will be sold exclusively as a box set for one month and at a discounted rate. After the first month, people can get each pedal à la carte but at full retail price. The pedals were designed to be used individually, but they really come to life when used together. The artwork of the two pedals flow into each other as one cohesive piece.