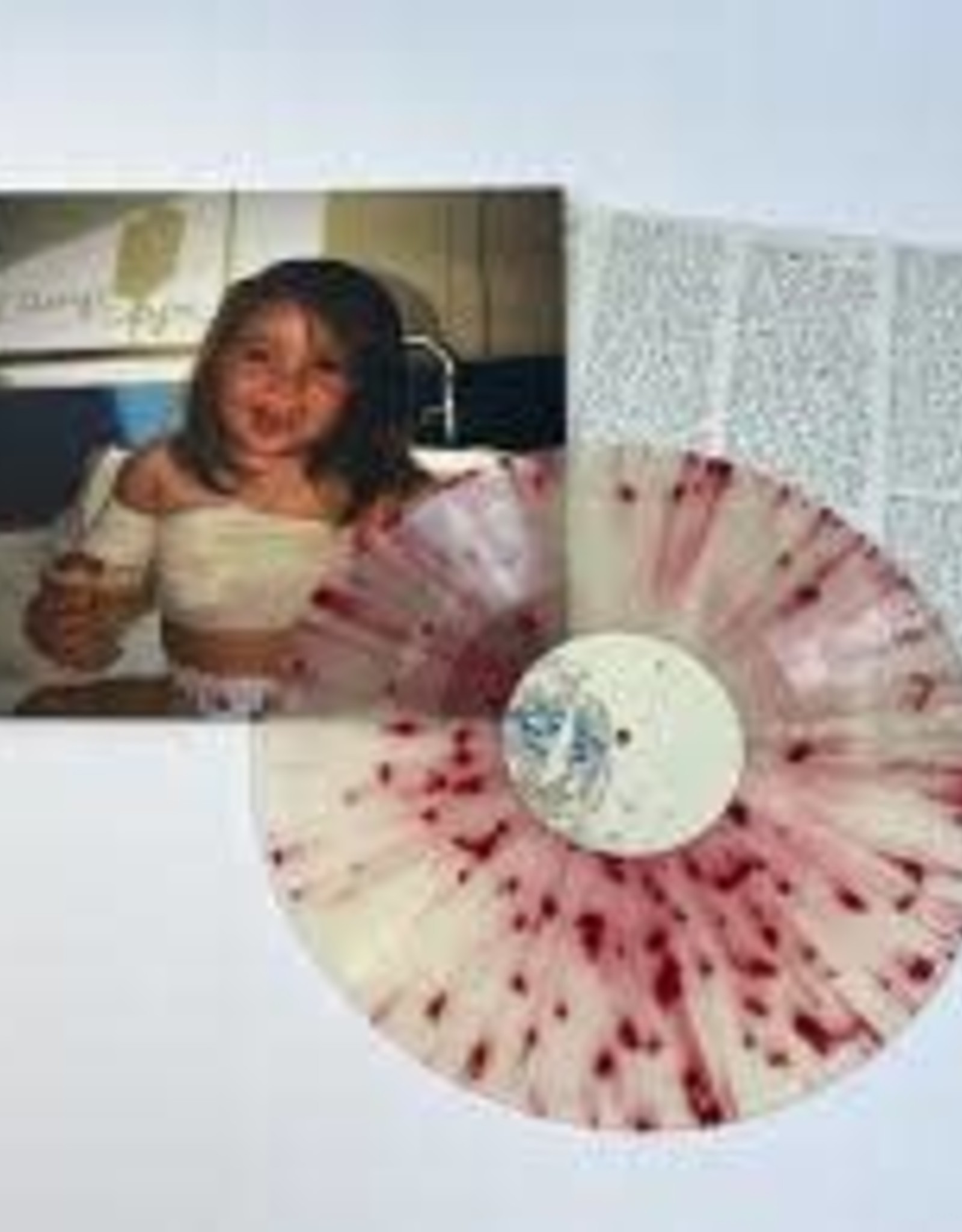 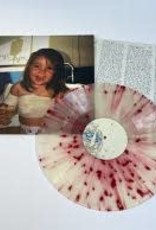 Over the past 18 months, Camp Cope have become a force in modern music, a wholly independent band who will only do things on their terms, and refuse to compromise on their values. The three-piece have already garnered international acclaim. Selling out two shows at the Sydney Opera House last month, taking home wins for multiple Australian music awards including Best Emerging Act at The Age Music Victoria Awards, the Heatseeker Award at the inaugural NLMAs, a nomination for Australian Album of the Year at the J Awards and being shortlisted for the Australian Music Prize.