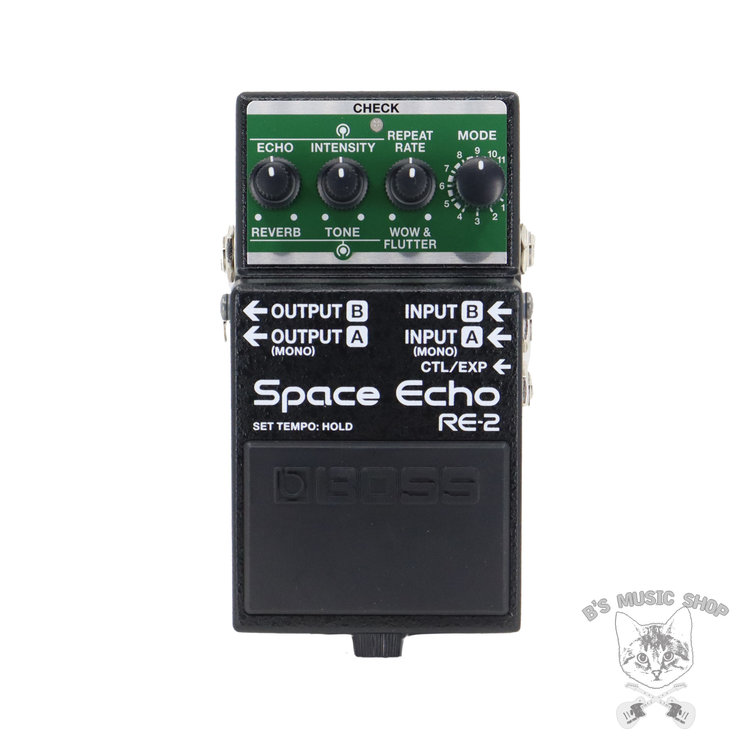 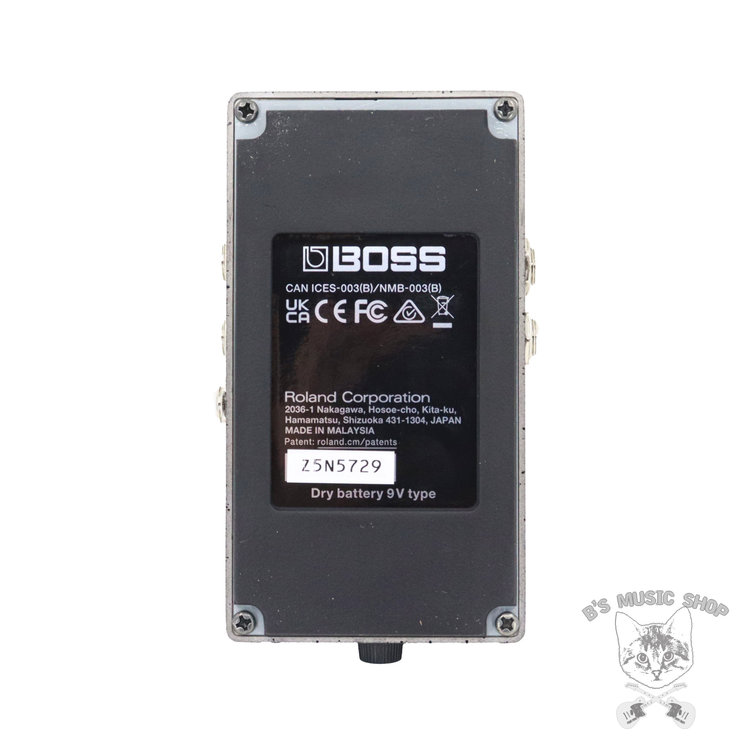 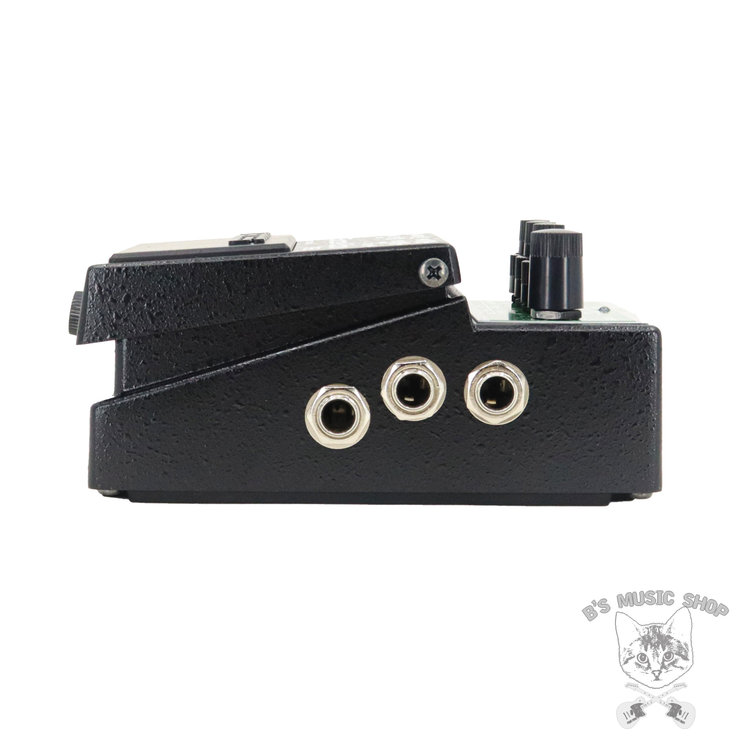 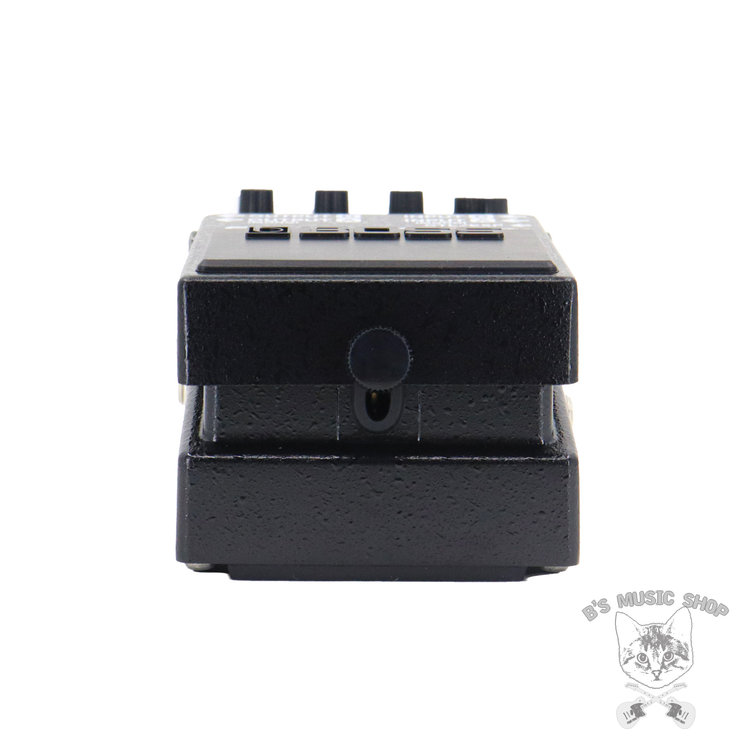 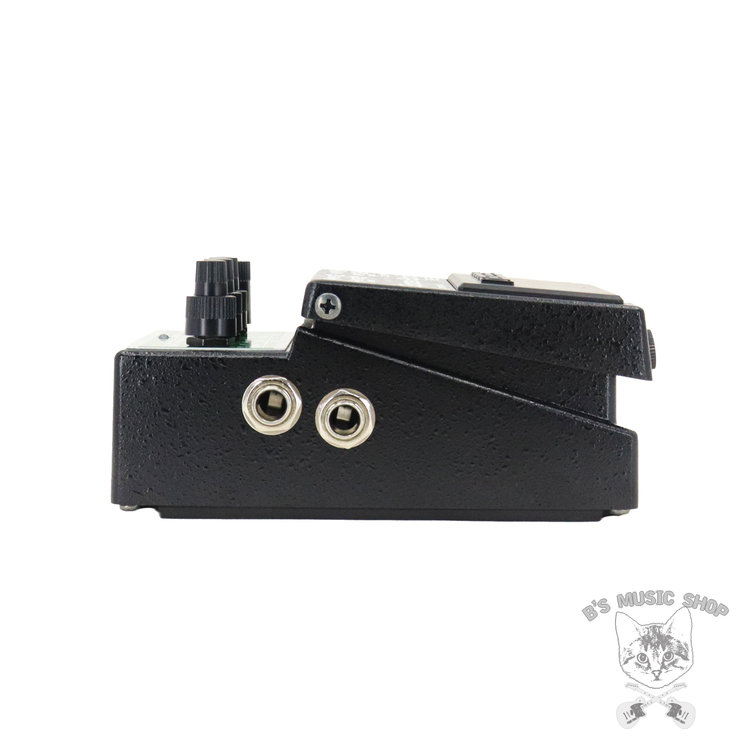 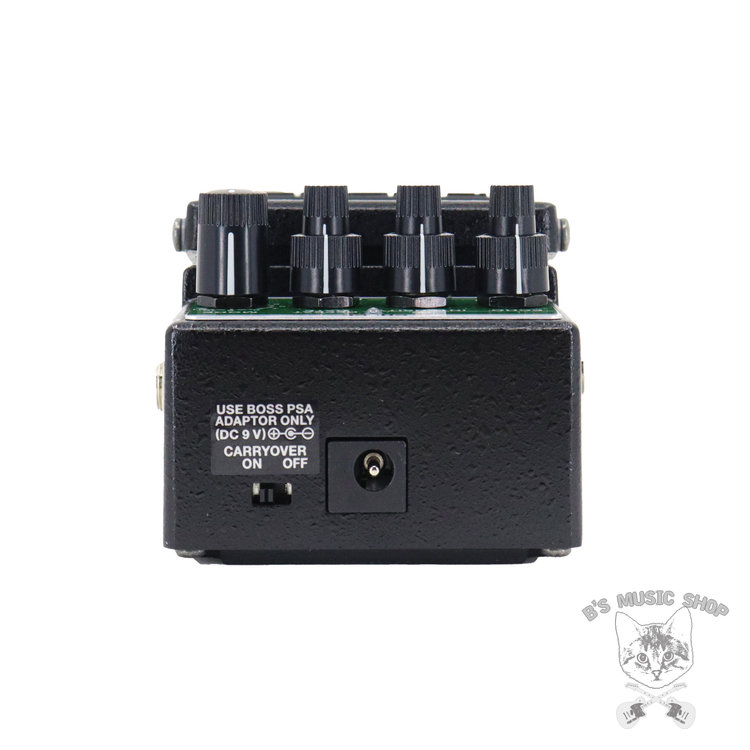 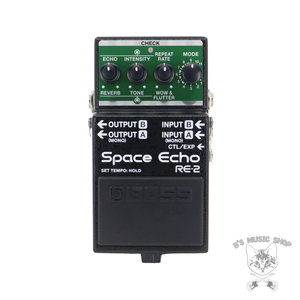 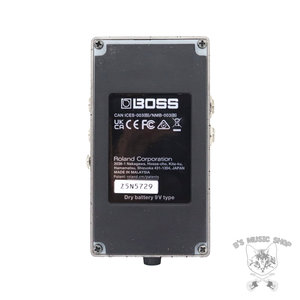 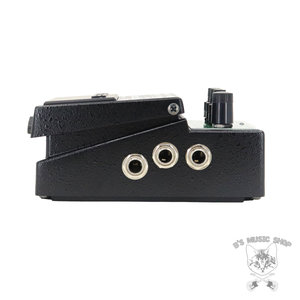 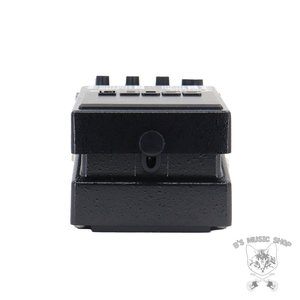 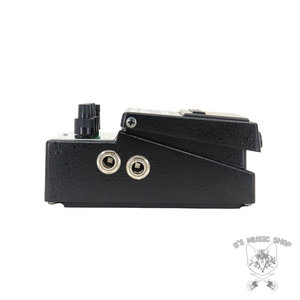 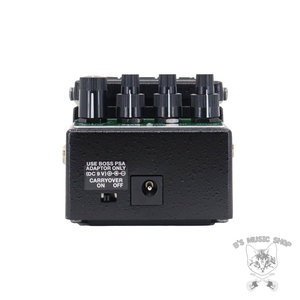 The Authentic Space Echo Experience in a Compact Pedal

Introduced in 1974 and produced for over 14 years, the Roland RE-201 Space Echo stands among the most legendary and sought-after effect units in music history. Known for its distinctive rhythmic echo sounds, warm character, and highly playable sonic quirks, this tape-based classic continues to inspire musicians, producers, and audio mixers over four decades on.

With the RE-2, the authentic sound and behavior of the Space Echo is now available in the famous BOSS compact series for the first time. Backed by intensive R&D and our latest innovations, the RE-2 delivers the coveted magic of the RE-201 in a pedalboard-friendly footprint—realized in flawless detail by the company that designed the original.

When tape-based echoes were standard in the music world, the RE-201 was a leader in its class. Equipped with three evenly spaced tape heads and a spring reverb tank, it could produce everything from clean, single delays to dense, rhythmic echoes and ambient washes. The RE-201’s appealing sound was influenced by many factors, from the warm compression of magnetic tape saturation to the evolving modulation produced by motor speed fluctuations, friction, and other elements. Last but not least, analog preamp circuitry was a key ingredient in the Space Echo’s rich sonic recipe.

In developing the RE-2 and its big brother, the RE-202, BOSS engineers have fully reproduced all the complex, non-linear behaviors that contribute to the RE-201’s immortal character. We carefully analyzed several vintage RE-201s, including a pristine original unit from the BOSS and Roland factory archive. Everything that influences the sound has been recreated with all-new algorithms, including the tape path, record/playback mechanism, motor variations, preamp coloration, spring reverb character, and more.

The RE-2 squeezes the complete sonic character of the RE-201 into the classic BOSS compact pedal format. The 11-position mode selector lets you dial in different virtual tape heads with or without spring reverb, and you can balance the echo/reverb blend with independent level knobs. Every behavior is accurately replicated, such as the gradual pitch change that occurs with Repeat Rate tweaks and the runaway feedback that happens when maxing the Intensity knob. And with the expressive Wow & Flutter control, you can conjure all the natural modulation characteristics that are essential to the Space Echo sound.

The RE-2 takes the Space Echo experience further with versatile features for today’s music. Delay time has been doubled and tap tempo control is supported, and there’s a cool Twist function for creating evocative special effects as you perform. For the dry sound, you can choose between the warm and fat RE-201 preamp tone or a clean signal with zero processing. Full stereo I/O is available, and it’s possible to mute the dry signal for parallel effect setups and studio use. The RE-2 also supports expanded control via external footswitches or an expression pedal, including continuous pedal control of multiple panel functions at once.