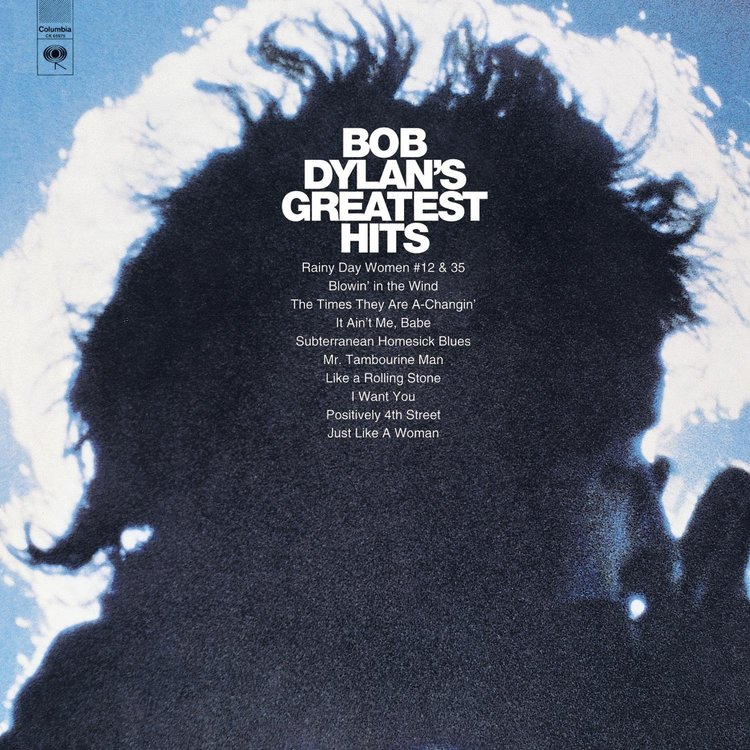 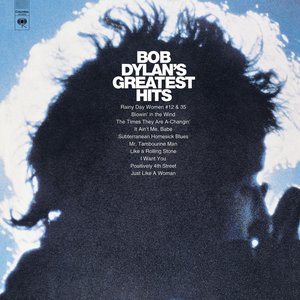 Bob Dylan's Greatest Hits is a 1967 compilation album of songs by American singer-songwriter Bob Dylan. Released on March 27, 1967 by Columbia Records, in the non-productive period after Dylan's motorcycle accident in 1966, it was the first compilation album of material by Dylan.