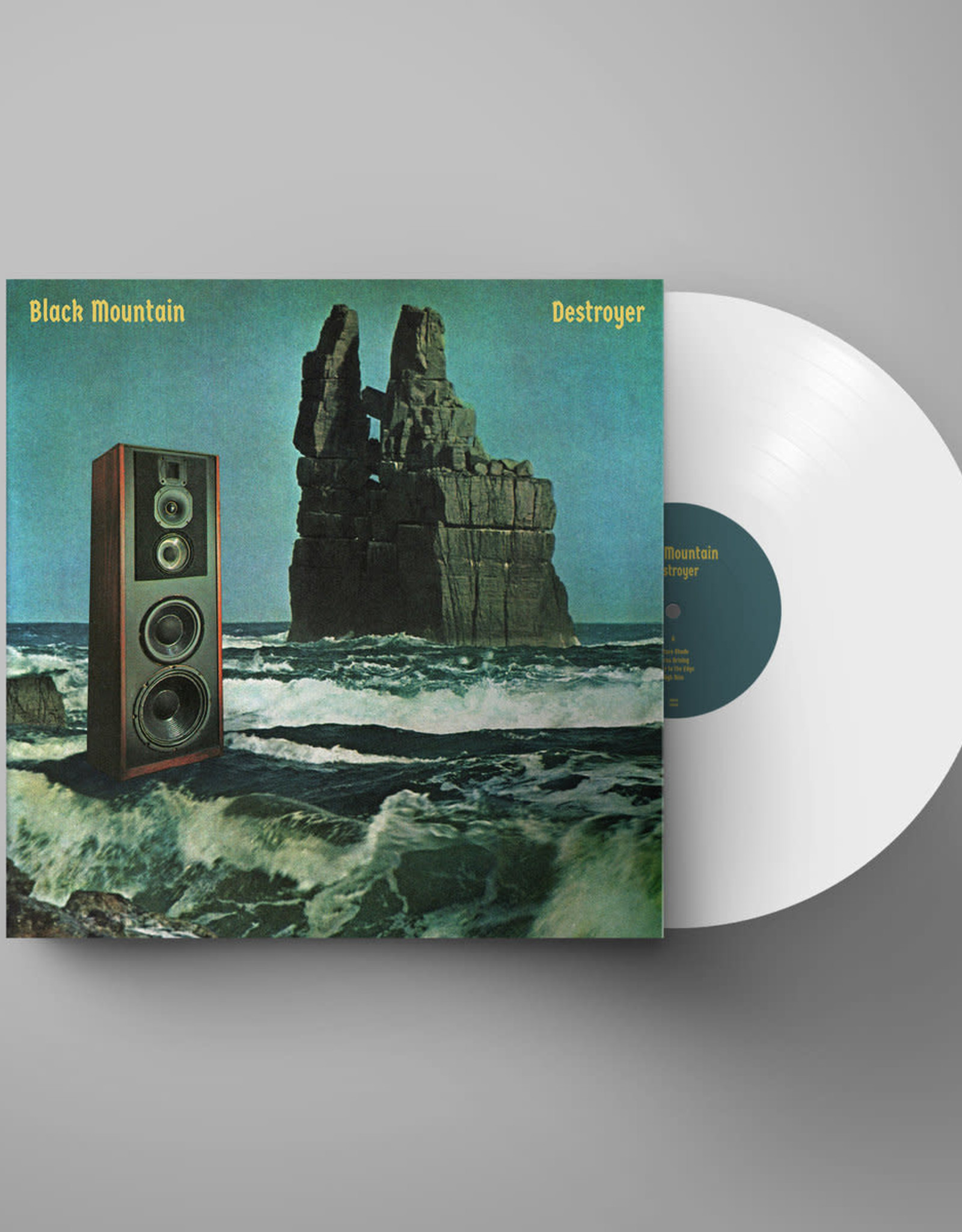 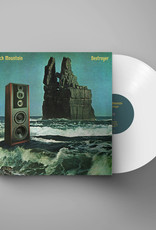 Black Mountain’s Stephen McBean turned 16 after Woodstock but before Varg started burning down Norwegian churches. And yet, until just two short years ago, McBean had lived his entire adolescent and adult life without a proper driver’s license, that first and most coveted ticket to personal independence. When he did finally take the wheel in 2017, he essentially became a Sixteen Year Old for the first time, blowing out the doors off the DMV like a pyrotechnics display at a W.A.S.P. gig. Black Mountain’s new album, Destroyer, named after the discontinued single-run 1985 Dodge Destroyer muscle car, is imbued with all that wild-ass freedom and newfound agency (and anxiety and fear) that comes with one's first time behind the wheel. Collectively, there’s a renewed vitality to Black Mountain on Destroyer — a seasoned, veteran of heady hard rock that’s found new, young muscles to flex and roads to explore.